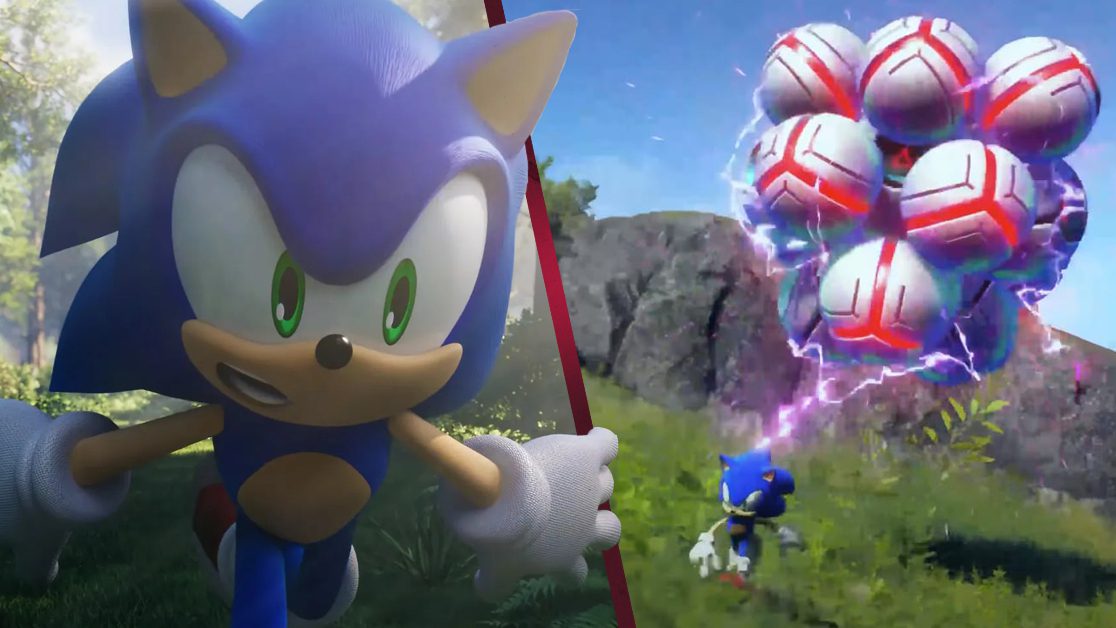 Fans are calling on Sega to delay Sonic Frontiers after the recent gameplay trailers, as they currently aren’t happy with how it’s shaping up.

To start the month off, we finally got our first proper look at Sonic Frontiers thanks to IGN. The gameplay trailer gave us a roughly seven minute long look at the game, mostly focusing on running around and puzzles. And honestly, it wasn’t particularly impressive.

Now, after another trailer showing off the combat for the game, fans as asking Sega to delay Sonic Frontiers (as reported by Eurogamer). The hashtag #DelaySonicFrontiers has been used to ask Sega to do so, which has been trending online. And fans have been leaving comments in various places too demonstrating how bad they think it looks.

One of the top comments on the IGN video showcasing the movement hopes that “the actual game won’t feel so soulless.” Another top comment thinks that the game looks like a “test room“. And another jokingly referred to it as a fan-made Sonic game.

Things aren’t much better on Twitter either. One fan said the combat likes “stiff and clunky,” comparing it to the very negatively received Sonic Boom. And another fan even went so far as to include the hashtag #ReplaceSonicTeam.

Svend Joscelyne, founder of fan site Sonic Stadium and global publishing director at IGN, doesn’t believe that a delay will work. “#DelaySonicFrontiers won’t work because for me, main concern is about its entire concept & gameplay approach; a delay to kill bugs & add content isn’t going to address that.“

Joscelyne goes on to make the point that the game does seem like it will achieve what it’s setting out too. But that isn’t the Sonic game he was hoping for, like many others.

How Sonic Frontiers will actually end up playing is very much up in the air. Delays are always possible, but a sizeable one would be needed to change the game that drastically.