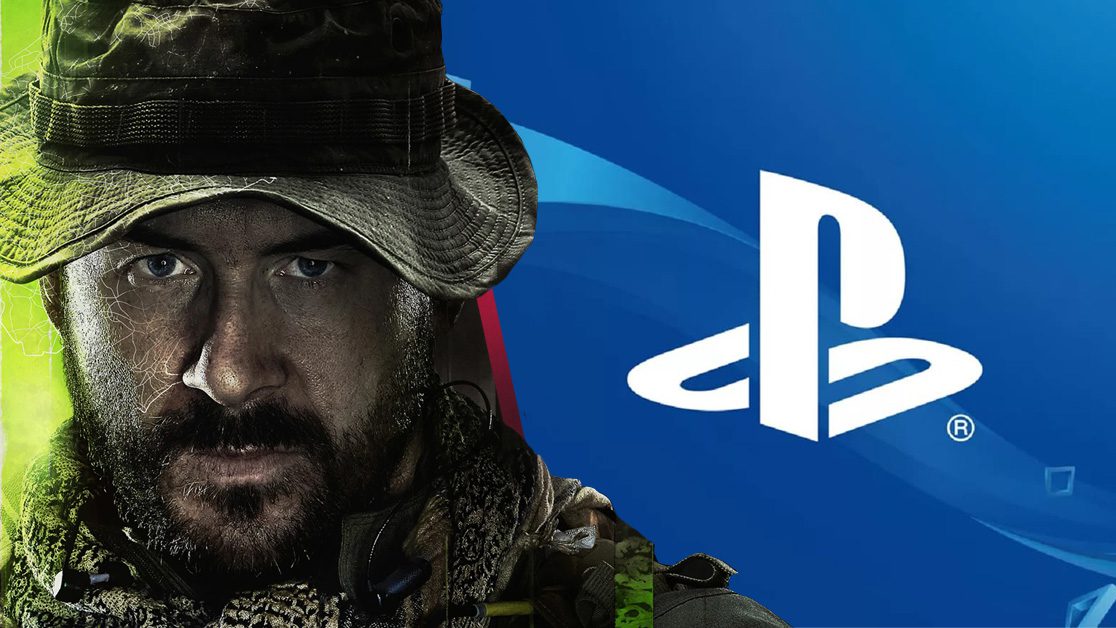 It seems that Sony might be scared of Microsoft owning the rights to the Call of Duty franchise as a result of the pending acquisition.

Earlier in the year, Microsoft caused an industry storm when it began the process of taking over Activision Blizzard. It is said that the mammoth deal is worth around $68.7 billion. However, despite shareholders approving the deal, the acquisition isn’t expected to be finalised until 2023.

That being said, it seems that Sony is concerned once Microsoft seals the deal with Activision. During a recent Q&A between Sony and a Brazilian regulatory body, Sony said: “it would not be able to rival” the exclusivity of Call of Duty.

“Call of Duty is so popular that it influences users’ choice of console, and its network of loyal users is so entrenched that even if a competitor had the budget to develop a similar product, it would not be able to rival it,” said a Sony rep.

Should Sony be worried?

However, despite Microsoft being on the verge of owning the Call of Duty, it’s unlikely the series will remain exclusive. Probably.

Microsoft has suggested that certain Activision games will remain multiformat. So it might be safe to assume that Call of Duty will be one of those titles.

For example, Call of Duty is not only one of the most popular series of all time, but millions of users enjoy the fact that recent games are cross-platform with cross-progression. So, if Microsoft were to make the series an Xbox exclusive, it would do a massive disservice to loyal fans.

Should fans be worried?

Furthermore, by keeping Call of Duty cross-platform, it means that Microsoft will continue to bring in revenue across multiple platforms, including mobile.

Do you believe that Sony has reason to be worried once Microsoft officially owns Call of Duty? Let us know across our social media channels.