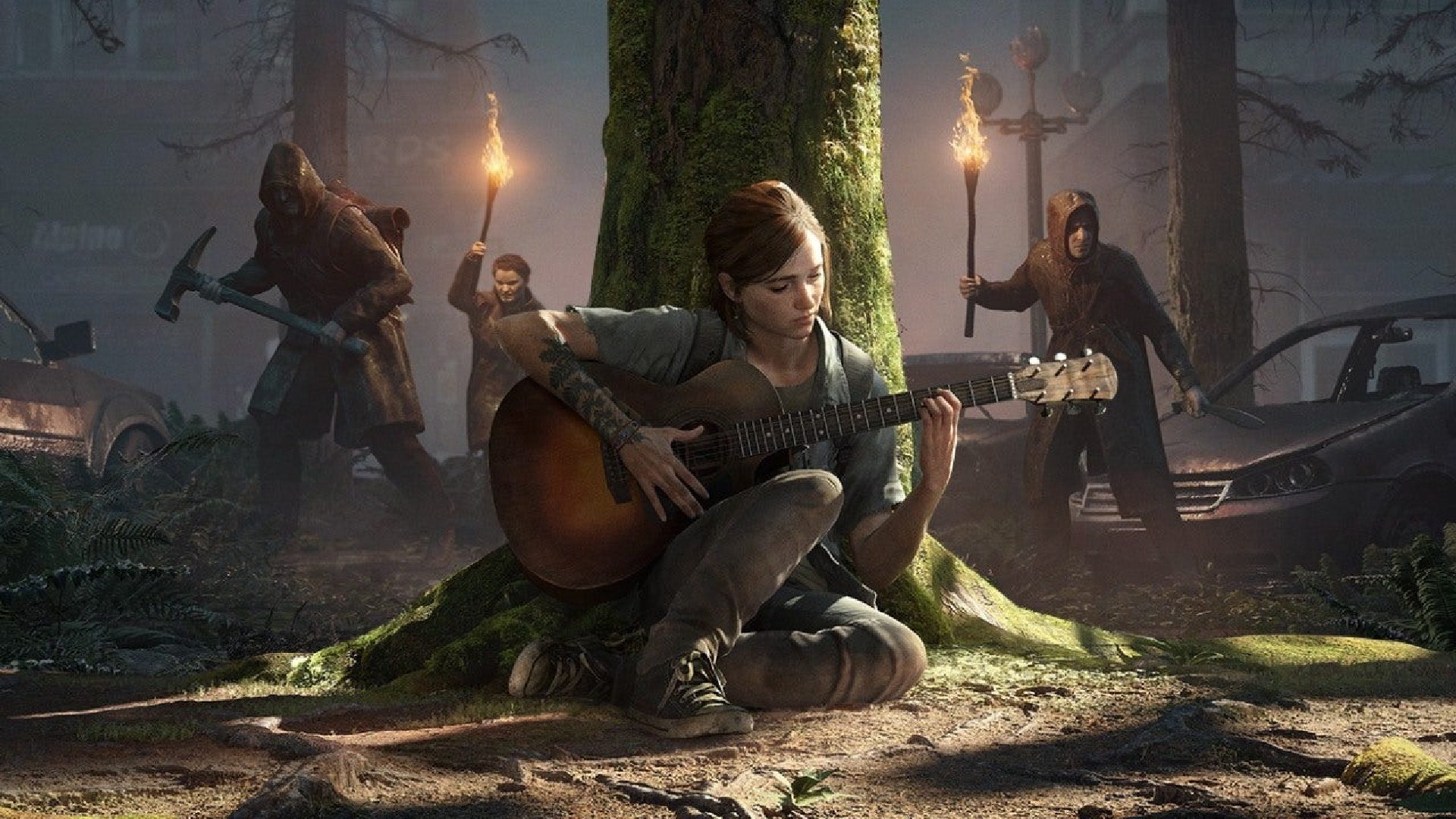 The Last of Us: Part 2 is “one of the greatest games ever made”, that’s at least according to the Avengers director, Joe Russo.

In a video from IGN, MCU directing brotherly duo Anthony and Joe Russo were reviewing chase sequences from various video games. The video included the likes of Resident Evil Village, It Takes Two and Crash Bandicoot 4.

The Rat King still creeps us out!

During the video, that scene involving the infamous “Rat King” became the topic of discussion. It is here when Joe Russo showed his appreciation for the Naughty Dog sequel.

In the same video, the Russo brothers also reviewed the epic Madagascar scene from Uncharted 4: A Thief’s End. Joe Russo referred to the Uncharted series as “one of the best action gaming franchises of all time.” So, it’s fair to say that the Russo brothers have a lot of love for Naughty Dog.

In our review of The Last of Us: Part 2, we said: “The Last of Us Part 2 is an inspiring, gut-wrenching and vicious journey into the lives of characters we know and love. Though it falls just shy of perfect, it offers an immersive and often terrifying experience for the player, creating a discomfort the likes of which has rarely – if ever – been seen in a video game before.”

The Last of Us is getting a remake!

Later in the year, the original The Last of Us is getting a remake for PS5, releasing on September 2nd, and later for PC. However, despite being considered to be one of the best games of all time, the remake has come under fire from some fans.

Do you have a favourite chase scene from any video game? Share your favourite moments across our social media channels.