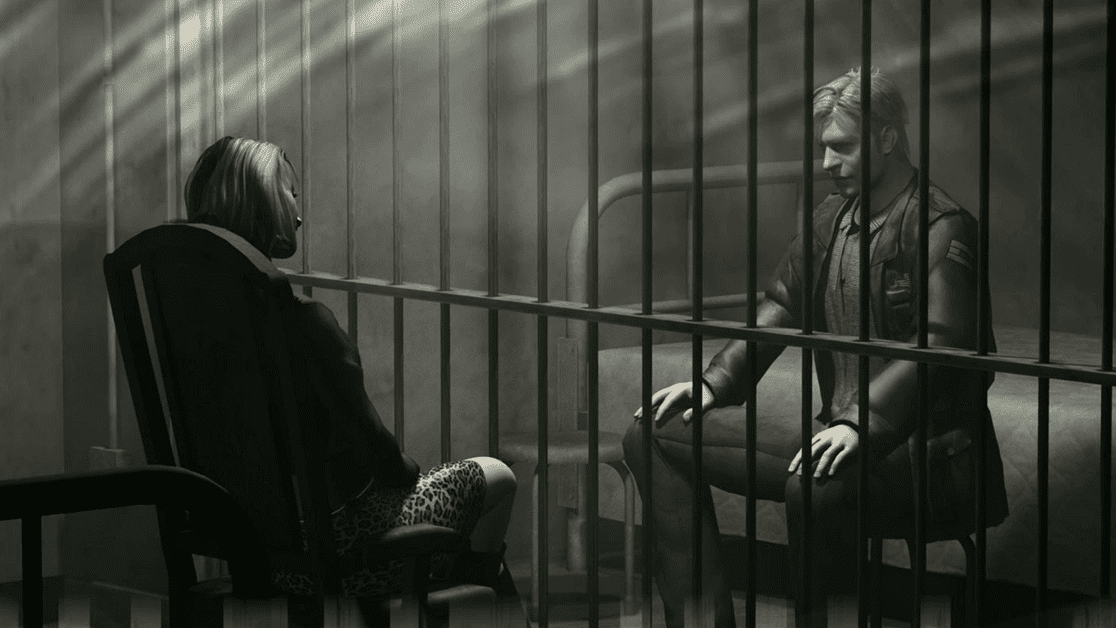 Silent Hill 2 remake screenshots have allegedly leaked and the game is reported to be a timed PlayStation exclusive.

Whenever there is a big video game event coming up, usually in relation to The Game Awards or Tokyo Games Show, Silent Hill rumours are often prominent. So much so, that we’re starting to feel numb to any rumour and speculation related to the classic Konami horror series.

We’ve been here before

However, ahead of the Tokyo Game Show 2022, screenshots for the rumoured Silent Hill 2 remake from Bloober Team have apparently leaked. The images first appeared on Resetera courtesy of industry leaker, Dusk Golem.

The images are very blurry, likely by design to protect itself from leaks such as these. That being said, fans of the original Silent Hill 2 should be able to make out the apparent locations.

If I was going to take a guess, two of the leaked images could be from the Wood Side and/or Blue Creek apartments. A third image features what looks to be a “Bubble Head” nurse, meaning that its location could be Brookhaven Hospital.

According to Dusk Golem, it is said that “these are from an internal pitch demo from Bloober [Team] before they got greenlit, so it’s literally a no-budget proof of concept thing. This isn’t actually what the final game looks like.”

Furthermore, VGC corroborates the leaked images with its sources and claims the Silent Hill 2 remake will be a PlayStation timed exclusive. Additionally, it will also launch for PC.

Obviously, we’ve been here before and we must take unconfirmed rumours with a pinch of salt until proven otherwise. However, I have always believed that there is no smoke without fire.

Personally, I love Silent Hill 2, it’s one of my favourite games of all time and it still holds up well to this very day. That being said, I do have some concerns.

Firstly, I have doubts that Bloober Team will be able to do this iconic game the justice it deserves. Secondly, why does it appear that the sequel is getting a remake before the PS1 original?

Will Silent Hill 2 be revealed soon?

The Tokyo Game Show 2022 will take place from September 15th to 18th. So hopefully, either way, all will be revealed soon.

Do you think that these Silent Hill 2 remake images are legit and do you believe the PS1 original game should get a remake first? Let us know your thoughts across our social media channels.