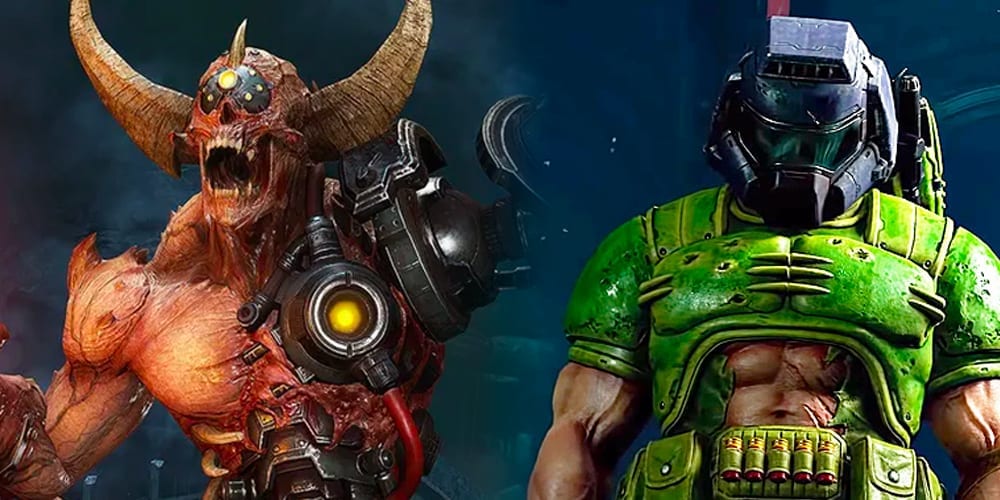 DOOM Eternal is one of those games where the user wants to take their time completing. The complicated storyline, elusive enemies and jaw-dropping visuals usually tend to mean a player would not want to run through the game and complete it as quickly as humanly possible. Well, some people don’t always follow those rules.

Twitch streamer Xamide has smashed his way through the game and has managed to complete it in just 31.08 minutes. What is more impressive is how Xamide has managed to figure out all the inner workings and methods that can be used to speed run in just two weeks.

There are several videos floating around the internet where people have managed to complete the game in under 45 minutes but, for now, Xamide has the current world record. The time chartered for the completion does also include the unavoidable areas which you have to kill all the enemies in to proceed and also the cutscenes you literally cannot skip.

The vast majority of speed-runs where times this impressive are set usually rely on game bugs or glitches in the game. So the fact that this playthrough, even with a few environmental advantages and glitches, relies heavily on the actual story of the game and actually completing it as it was intended makes the feat even more impressive.

It will be very tough to top this time. The shortcuts used were effective and the only way someone could do this quicker is by defeating the demons and bosses in a quicker manner. In saying that, the manner in which Xamide carried out this run shows that there really is not much space for improvement so if this time is to be beat it will only be fractionally for now. Congratulations Xamide, you have impressed the world with this speedrun.

You can find the full speedrun is below.