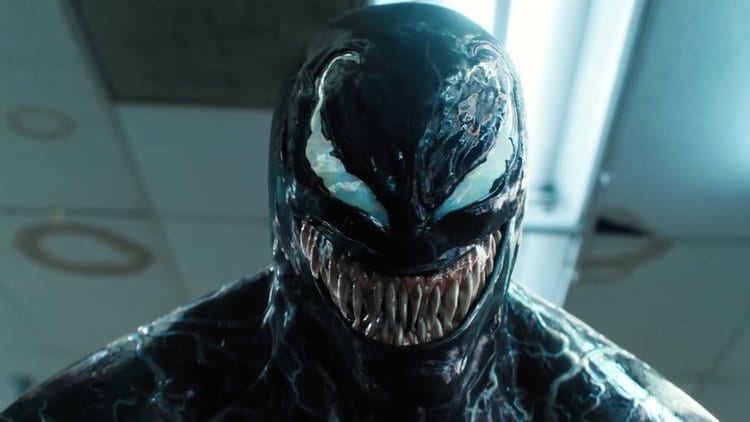 It’s official, Tom Hardy is slipping into his symbiote suit for Venom 2. After the runaway success of Ruben Fleischer’s Venom, fans of Sony’s dark Spider-Man spin-off already knew a sequel was on the way.

It just wouldn’t be Venom without Hardy as the muscular Eddie Brock, so it’s a relief that the studio has locked him in. Sure, Venom wasn’t exactly groundbreaking in its storytelling, but smashing records around the globe, a Hardy-led sequel makes perfect sense.

Speaking to Fandango, Sony producer Amy Pascal explained where the Venom-verse goes next. She didn’t much away, but confirmed: “I can say that Tom Hardy will be back, magnificently playing that character as no one else can.”

It’s unclear what the story will be about, but we’ve got a few ideas. Venom ended with Eddie and his psychotic symbiote defeating Riz Ahmed’s villainous Carlton Drake and vowing to keep San Francisco safe from criminals. The post-credits scene blew us all away with a fleeting glimpse of Woody Harrelson as Cletus Kasady.

Although the unhinged serial killer is only seen locked in a prison cell, Fleischer did a stand-up job of teasing Venom 2‘s storyline. While Venom was a pretty gruesome affair, the sequel will be even darker thanks to the introduction of Kasady as the fan-favourite Carnage.

Also presumably, back for more, audiences are likely to see more of Eddie’s complicated relationship with ex-fiancée Ann Weying (Michelle Williams). We only got a glimpse of Williams in Ann’s She-Venom form, but fans of the comics will know she’s an equally big presence.

Even though the character was MIA in the rebooted Andrew Garfield Spider-Man years, there was a Venom Easter egg during The Amazing Spider-Man 2. Hardy might’ve seemed like an odd choice to play the lead of Venom, but it was a move that paid off.

If Venom 2 is as big as it’s probably going to be, Sony has already teased the potential of She-Venom and Carnage standalones. Pascal has also teased a crossover movie that would combine the might of Sony and the Marvel Cinematic Universe.