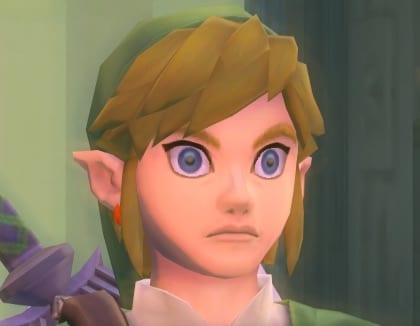 The rapper who’s just looking for a Nintendo lawsuit has now released a Legend of Zelda-themed rap [via Zelda Dungeon]. Soulja Boy took to Twitter to share the news of his brand-new song, which samples the LoZ theme and features the repeated phrase: “Green diamonds like Zelda.”

I mean…they’re rupees, not diamonds. But that’s honestly the least of Soulja’s worries with this one. Check it out for yourself below. 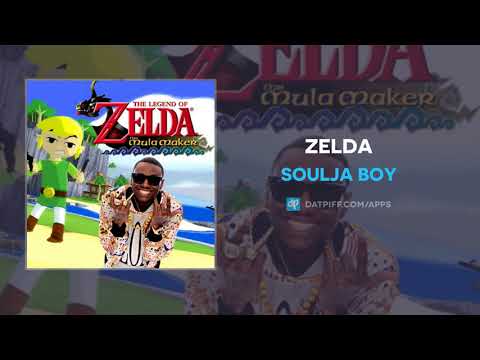 At the time of writing, the track has almost as many “dislikes” as “likes” on YouTube, and over on Twitter people are getting pretty vocal about it all.

Oh god. I hate EVERYTHING about Soulja Boy’s Zelda song.

soulja boy be like: what are the green diamonds that zelda collects called

Soulja Boy seems intent on making himself known as a gamer, despite going completely the wrong way about it. Late last year he decided it would be a good idea to start selling “Soulja Consoles” – basically glorified emulators that would allow you to play classic Nintendo games. Obviously, the house of Mario didn’t take too kindly to this, and the consoles were removed from the Soulja Store.

Following that, he recently also announced he wants to start his own Apex Legends esports team.

Should…should someone be checking up on Soulja Boy?

I heard maybe 15 seconds of Soulja Boy’s new Zelda track and immediately closed the tab. It physically hurt me

Wonder how long it’s going to be before Nintendo cracks down on Soulja Boy for his latest track…?