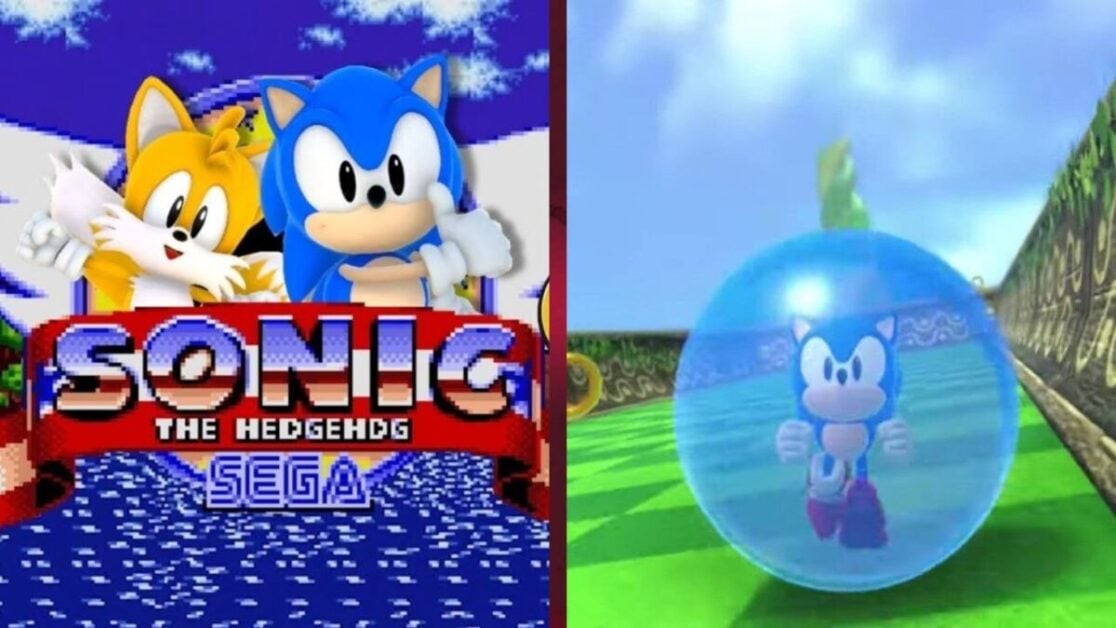 SEGA has revealed that Sonic and Tails are heading to the upcoming Super Monkey Ball Banana Mania game as guest characters [via VGC].

In a recent tweet, SEGA revealed that the iconic mascot duo would be unlockable at launch for free:

“SEEEGA! Sonic the Hedgehog and Miles “Tails” Prower are rolling into Super Monkey Ball Banana Mania as playable characters, free and unlockable on all platforms through normal gameplay at launch!”

It’s worth mentioning that this isn’t Sonic’s first Monkey Ball outing. In fact, the blue blur was included in the 2019 Super Monkey Ball: Banana Blitz HD remake. Of course, the fact Tails is also rolling alongside Sonic this time makes this announcement a big deal. I mean, who wouldn’t want to play as an adorable orange fox?

Last week, SEGA also announced that “several characters” would be joining the bunch in Banana Mania, including Jet Set Radio’s Beat. A range of skins based on characters from Game Gear, Saturn and Dreamcast games will also be available as DLC in the future.

Here’s hoping Super Monkey Ball Banana Mania’s Sonic and Tails DLC keeps fans occupied while they wait on the Hedgehog’s next adventure. While SEGA has something big planned with Sonic Rangers, it could be a while before we travel at the speed of sound again.

Are you going to play as Sonic and Tails in the new Super Monkey Ball game? Join the conversation on our social media channels!