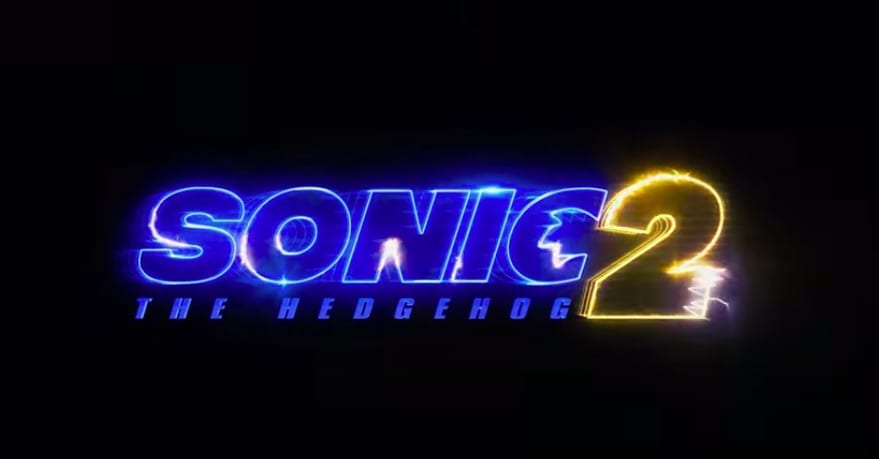 The sequel to the 2020 hit movie Sonic the Hedgehog now has a release date. The movie was officially confirmed by Paramount, who released a new teaser trailer for the upcoming flick. Check it out below. 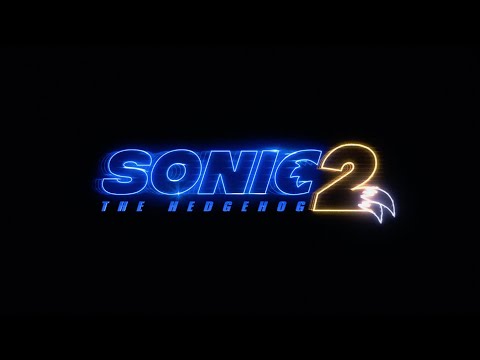 While the trailer gives basically nothing away in terms of plot, we do now have a release date: April 8th, 2022.

Hopefully the movie won’t see any delays (and hopefully cinemas will be open again in 2022!) but with the global pandemic, it’s hard to guess what the future holds.

The official announcement of Sonic the Hedgehog 2 doesn’t come as much of a surprise. The movie’s predecessor was one of the biggest hits of 2020, partially because not many movies made it to theatres last year.

However, the story, humour and characters all stole the hearts of many Sonic fans, with the movie being hailed as treat for both kids and adults.

So far no cast members have been confirmed for the sequel, but the original starred Ben Schwartz, James Marsden and Jim Carrey.

While we don’t know what Sonic the Hedgehog 2 might bring, the movie definitely has some big – and fast – shoes to fill!

Will you be checking out Sonic the Hedgehog 2 when it releases in 2022?

Don’t forget you can find some of these great games and more through the new GameByte Shop! The GameByte Shop is stocked up with the latest games, merch and accessories. We might even have a new-gen console or two! Sign up to our newsletter to be notified of our console drops. Please note that the GameByte Shop is available for UK customers only.