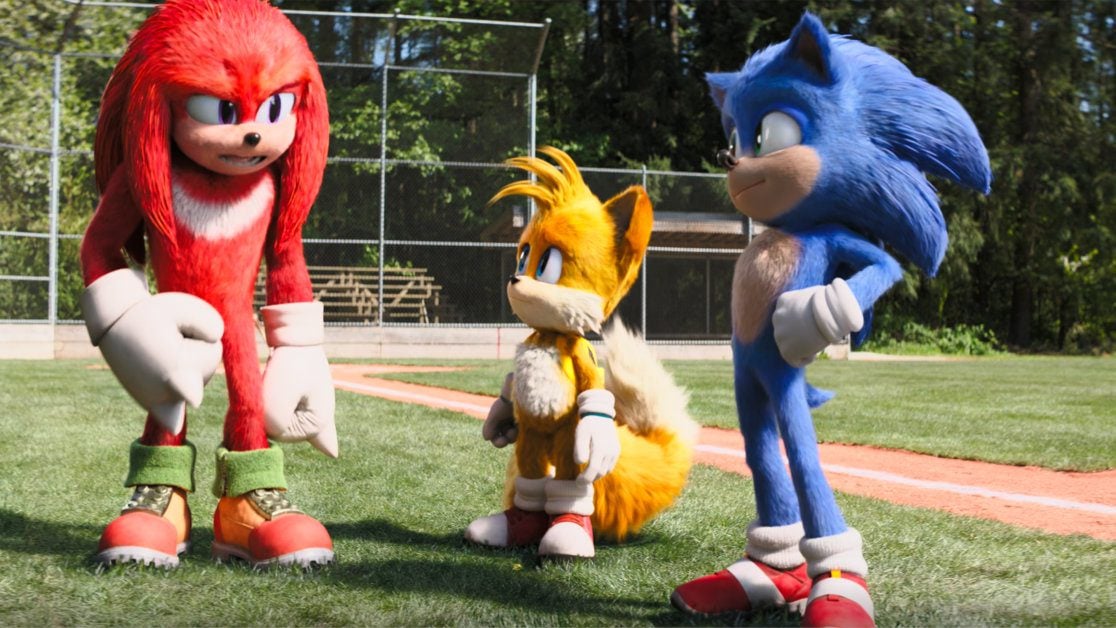 Sonic the Hedgehog 3 movie synopsis has apparently leaked. This despite the third movie not releasing until 2024.

The Sonic the Hedgehog movie franchise is one of the few success stories when talking about video game to movie adaptations. More often than not, video game fans have been burned on the silver screen. Just ask any Resident Evil fan.

Sonic movies have proved to be a success

Following on from the success of the first two Sonic movies, Sonic the Hedgehog 3 was recently confirmed. The third movie is expected to release on December 20th, 2024.

However, following on from its official confirmation, the synopsis for Sonic 3 has apparently leaked. Before we move on, please be advised that major spoilers are about to be revealed for Sonic 3. So, if you haven’t watched Sonic 2 yet, I wouldn’t advise reading on.

Sonic the Hedgehog 2 had a post-credit scene teasing a popular character for the third instalment. The leaked synopsis reiterates that popular character. So again, this is your final spoiler warning. Here we go!

The synopsis that was leaked on Resetera reads:

“With Sonic, Tails and Knuckles having defeated Robotnik and his Badniks, Green Hills is saved! But it wasn’t over yet.

The Team will have to face what Robotnik’s grandfather has created, Project Shadow. Things go from bad to worse when Robotnik obtains the Mini Emeralds from the destroyed Chaos Emerald and creates his robotic version of Sonic, which will be used for the scientist to get his sinister revenge!

Teaming up with Shadow, they intend to defeat the Hedgehog once and for all. Through a dimensional portal, different creatures, Amy and Big, show up to help.

Could this team defeat Robotnik before the world comes to an end?”

We better get Amy in Sonic 3!

Now that the cat is seemingly out of the bag, the question remains, will Amy Rose be in the Sonic the Hedgehog 3 movie? Only time will tell.

Are you looking forward to the third movie from SEGA’s beloved blue mascot? Let us know across our social media channels.