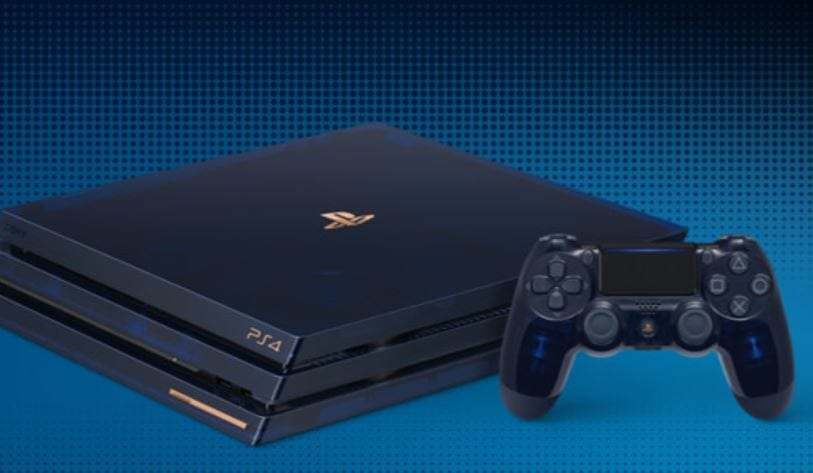 Sony is celebrating the massive achievement of having sold 500 million PlayStation consoles, and it’s not letting this milestone go unnoticed.

An extremely limited-edition PlayStation 4 Pro console will be going on sale to march the occasion and they really are something special. 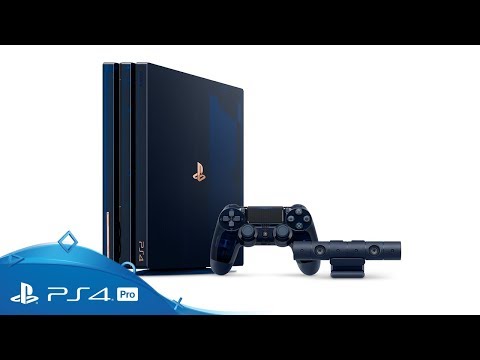 Created as a ”thank you” to the fans and announced via the PlayStation Blog, the console will feature: “a translucent dark blue console shell and matching DualShock 4 wireless controller, PlayStation Camera, Vertical Stand and mono headset.” 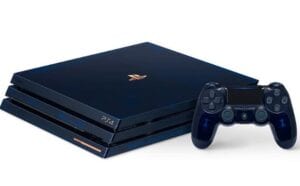 Not cutting any corners for its fans, the PS4 Pro comes with a whopping 2TB hard drive, and each unit will feature a commemorative copper plate on the front, which will have the individual console’s serial number etched into it.

If you want to nab yourself one of these bad boys (and you’ll essentially be buying a piece of PlayStation history) you’ll have to be pretty damn lucky, as only 50,000 of the units have been made. 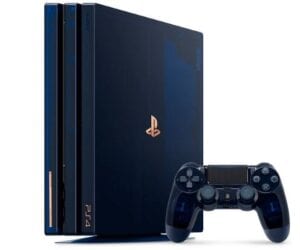 If you don’t have the cash to spare but still want to be a part of Sony history, you’ll be able to get one of the DualShock4 controllers for around $65 USD, and a gold wireless headset for about $100 – again these will be a limited-edition run so you’ll have to act fast! They’ll both be available in September.

Check out all the details on the official PlayStation blog right here.

What do you think of this show-stopping PS4 Pro?