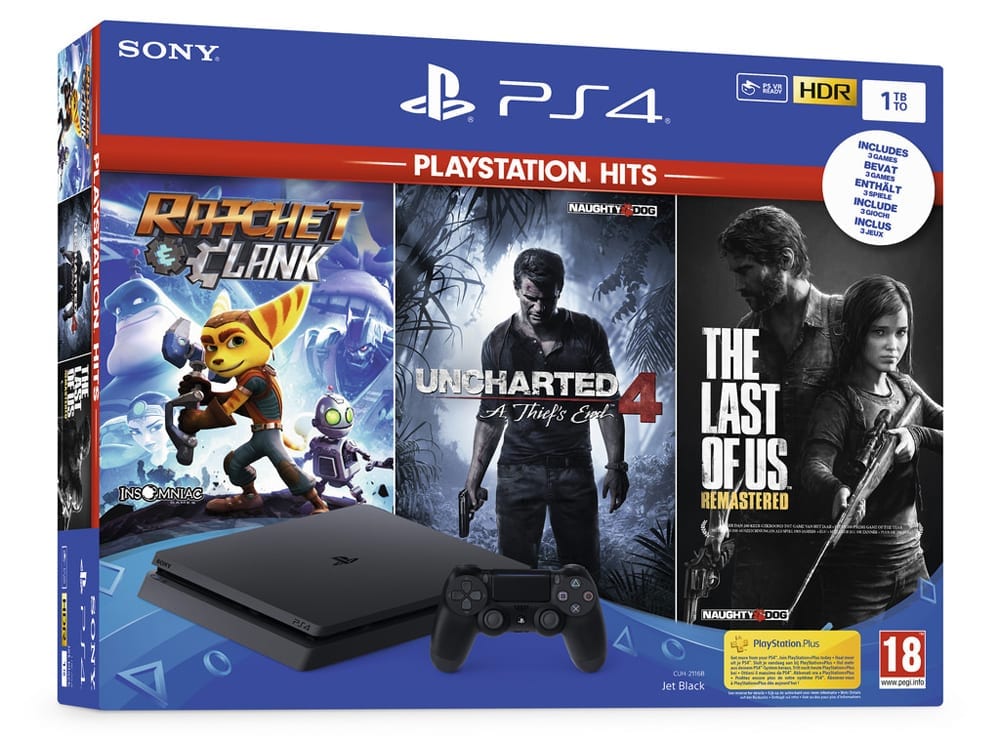 Sticking to traditions since the budget Platinum range from the days of the original PlayStation, Sony has just announced a new budget range of titles for the PlayStation 4 and it includes some very fantastic titles indeed. They may be labelled as a budget range, but there’s certainly nothing budget-like about the quality. 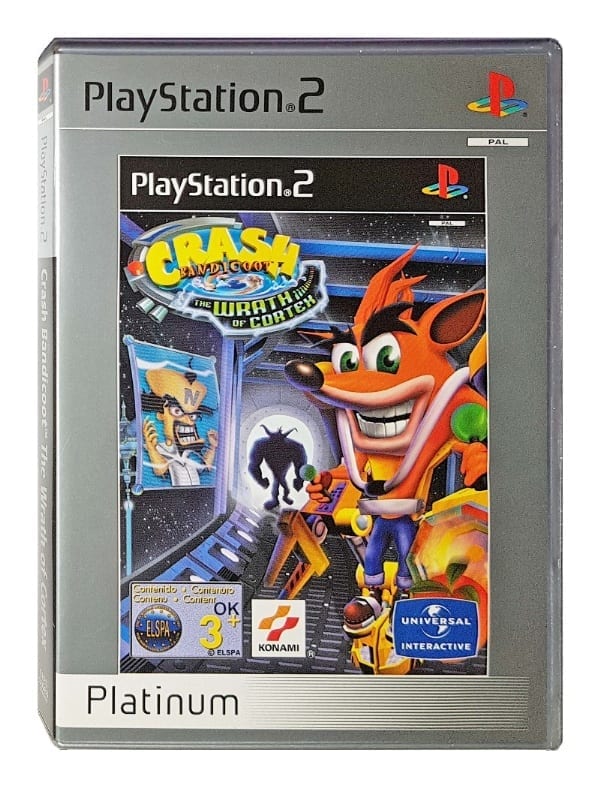 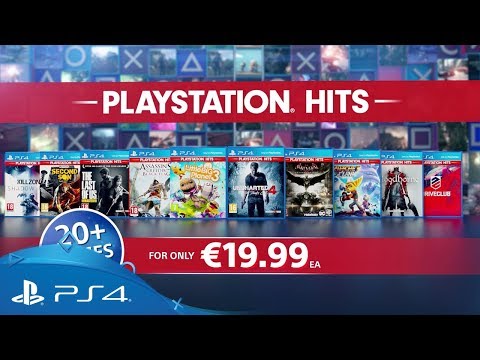 The PlayStation Hits range includes PS4 exclusives such as Bloodborne, Driveclub, inFAMOUS: Second Son, Killzone: Shadow Fall, LittleBigPlanet 3, Ratchet & Clank, The Last of Us: Remastered, Uncharted 4: A Thief’s End and Yakuza 0. There will also be a wealth of third-party titles included, with the line-up sure to increase over time and there will be a PlayStation Hits console bundle too. 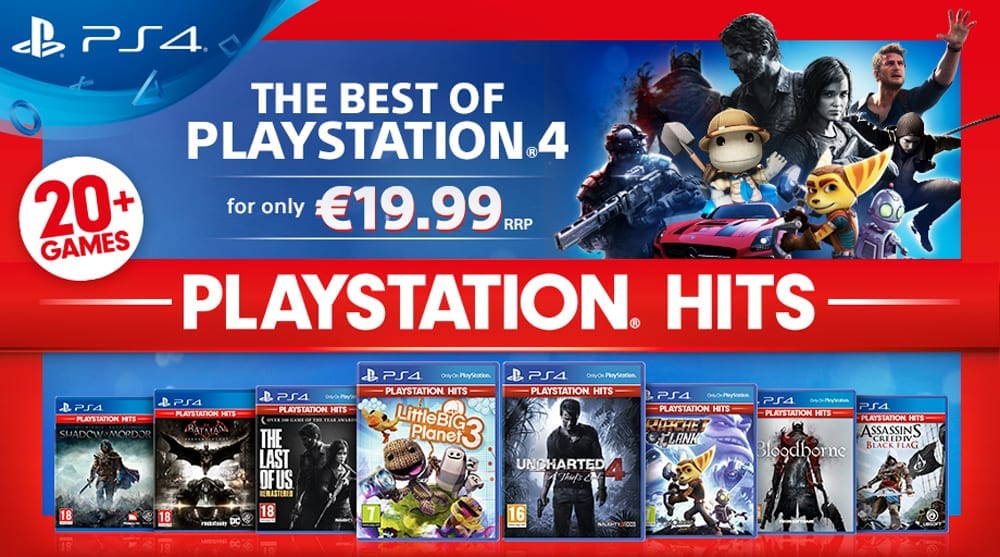 You can check out the first line-up of the PlayStation Hits range below. What games would you like to see added to this line-up at a later date? Let us know across our social media channels.