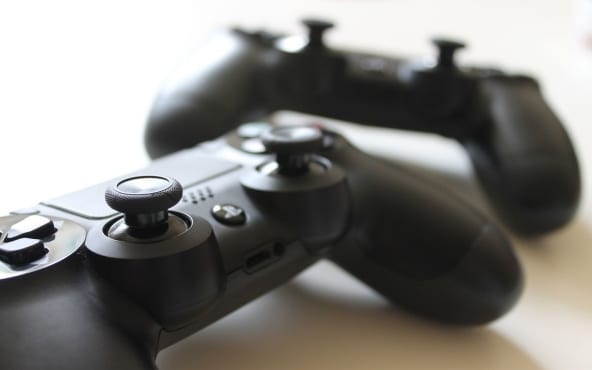 It’s the news we’ve all been waiting for. After months of rumours and speculation about Sony’s next console being backwards compatible, it looks like we’ve finally gotten confirmation.

The news comes from an exclusive interview from WIRED, which saw the publication chat with PlayStation’s lead system architect for the PlayStation 5, Mark Cerny.

WIRED writes: “Because [the next console is] based in part on the PS4’s architecture, it will also be backward-compatible with games for that console.

“As in many other generational transitions, this will be a gentle one, with numerous new games being released for both PS4 and the next-gen console.”

THANK YOU, SONY! Now, about those PS3 games we all still have…

Cerny also confirmed that the console – which he refused to call the PlayStation 5, instead choosing to name it “the next console” – won’t be disc-less, which is pretty exciting too.

Sadly, Cerny also said to disregard any rumours that the console will be launching this year. He claimed it’s a 2020 release, which lines up with everything we’ve heard rumoured so far.

Earlier this year we reported that Sony had registered a patent via the Japan Patent Office which suggested backwards compatibility would be coming courtesy of Mark Cerny.

The patent described a method that allows a device to check whether or not a game is current or last-gen. It can then return a spoof CPU ID that will allow the game to run on the newer processor.

It’s not known whether this is the final say on how the backwards compatibility will work, but it’s looking likely.

Backwards compatibility is a feature that the PlayStation 4 sorely lacked, and it was only worsened when the Xbox One started to enable the feature on some of its most-loved Xbox 360 titles.