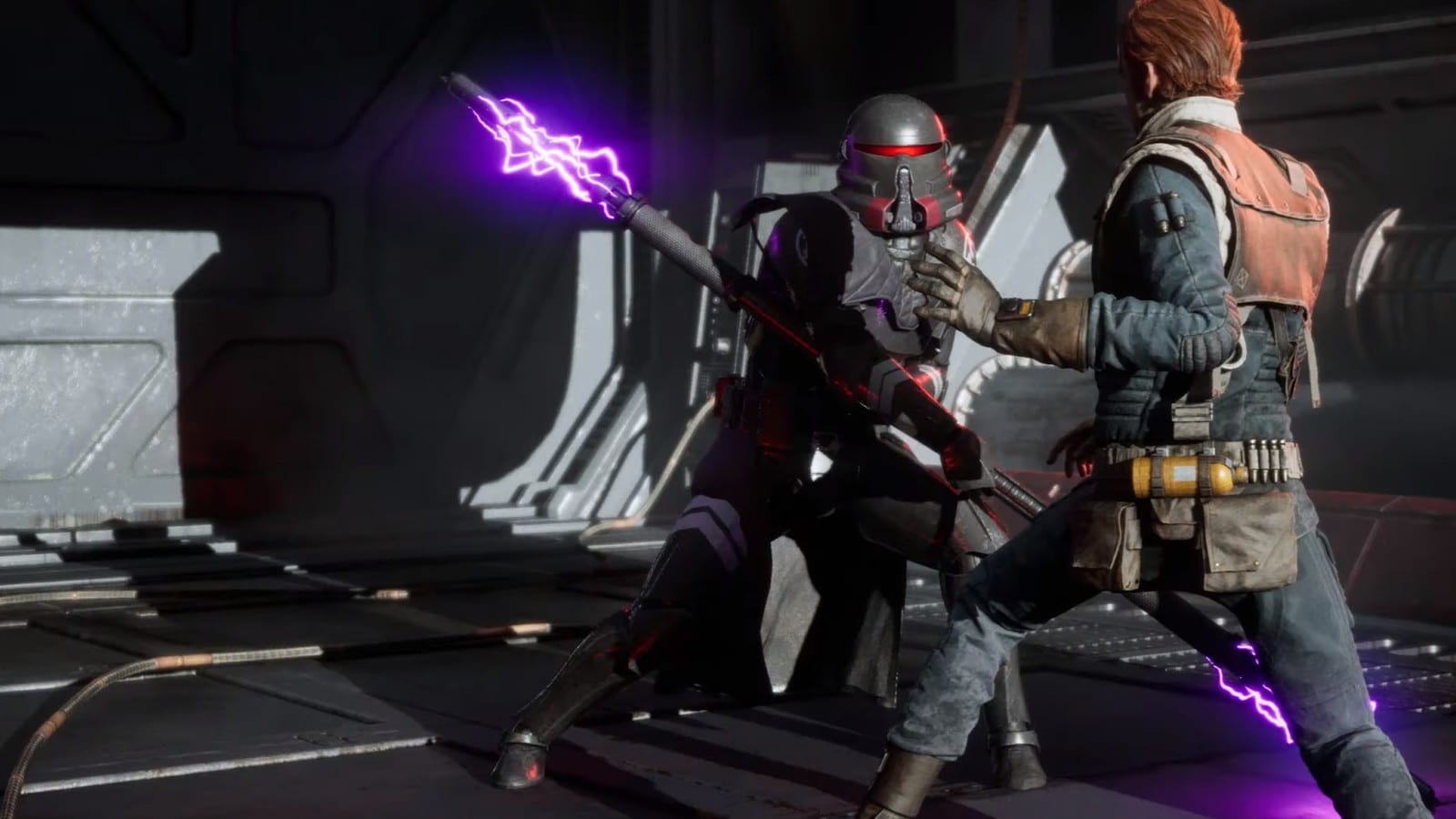 Star Wars Jedi: Fallen Order was officially revealed over the weekend, and we’ve learned a lot about the direction that developer Respawn Entertainment has taken the new Star Wars title in.

During the unveiling, the panel of developers explained that combat would be very much at the heart of the game [via Press Start].

Press Start spoke to Game Director, Stig Asmussen, who went into a little more detail about the combat system in the title.

He went on to say that some of the game’s influences come courtesy of Nintendo.

“A lot of it’s influenced by, you know — If you look at a game like Zelda Wind Waker, as you get different abilities, each enemy is crafted in a certain way, or even Metroid, or something like that, the enemies are crafted in a certain way that once you upgrade, you can think about how you’re going to approach them differently, and maybe they aren’t as big a challenge as they were at one point,” Asmussen said.

Over on Twitter, fans are hoping that we might finally be getting the Star Wars game we’ve always wanted.

Star Wars Jedi: Fallen Order will release November 11, 2019. Will you be picking this one up?