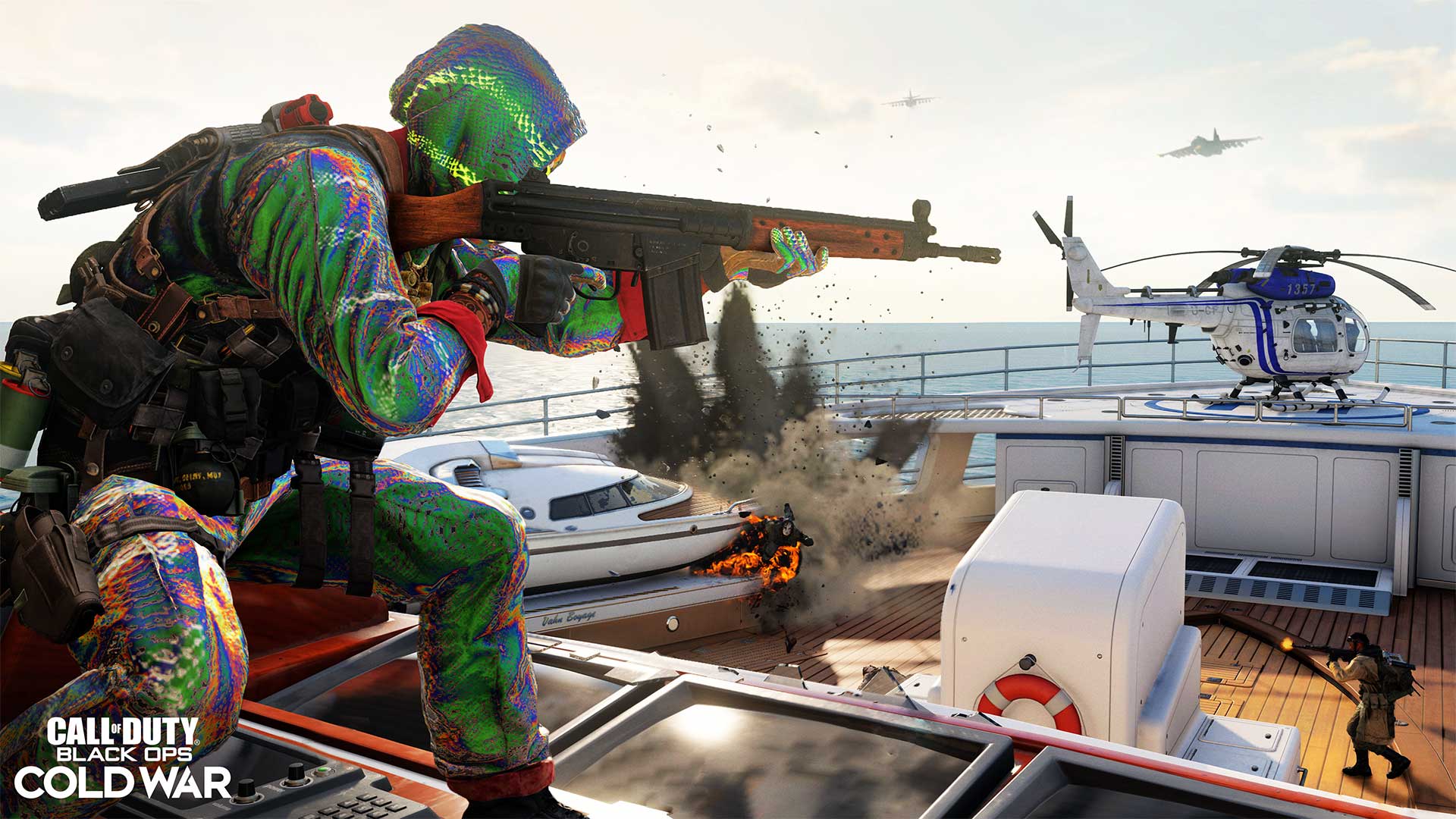 Sony has filed a controversial patent that allows PlayStation viewers to kick players from a multiplayer game if they’re underperforming.

As reported by VGC, the patent in question is called ‘Spectators Vote to Bench Players in a Video Game’ was filed last year in 2020. Quite concerningly, the patent was granted on Tuesday.

The patent describes how spectating players can have the power to vote to bench or even remove players from a game if they are not playing well. Spectators can also warn players to improve, or worse, pay money (crowdsource) to send them a custom message. Seriously, what can go wrong?

Sony says in the patent that when the player is booted by the spectators, it will “also include animating the removal of the player and providing visual cues to other players or spectators as to why the player was removed from the video game”.

The fact that people can pay money to boot players depending on their skill level doesn’t sit well with me. Most people game for fun, a means of an escape and I can imagine this happening to someone won’t feel nice.

A lot of gamers just want to play video games to distract themselves from worldly troubles and this patent is all kinds of wrong, in my opinion. It most certainly does not feel like it’s in favour “for the players.”

What are your thoughts on this now approved patent from Sony? Let us know across our social media channels.