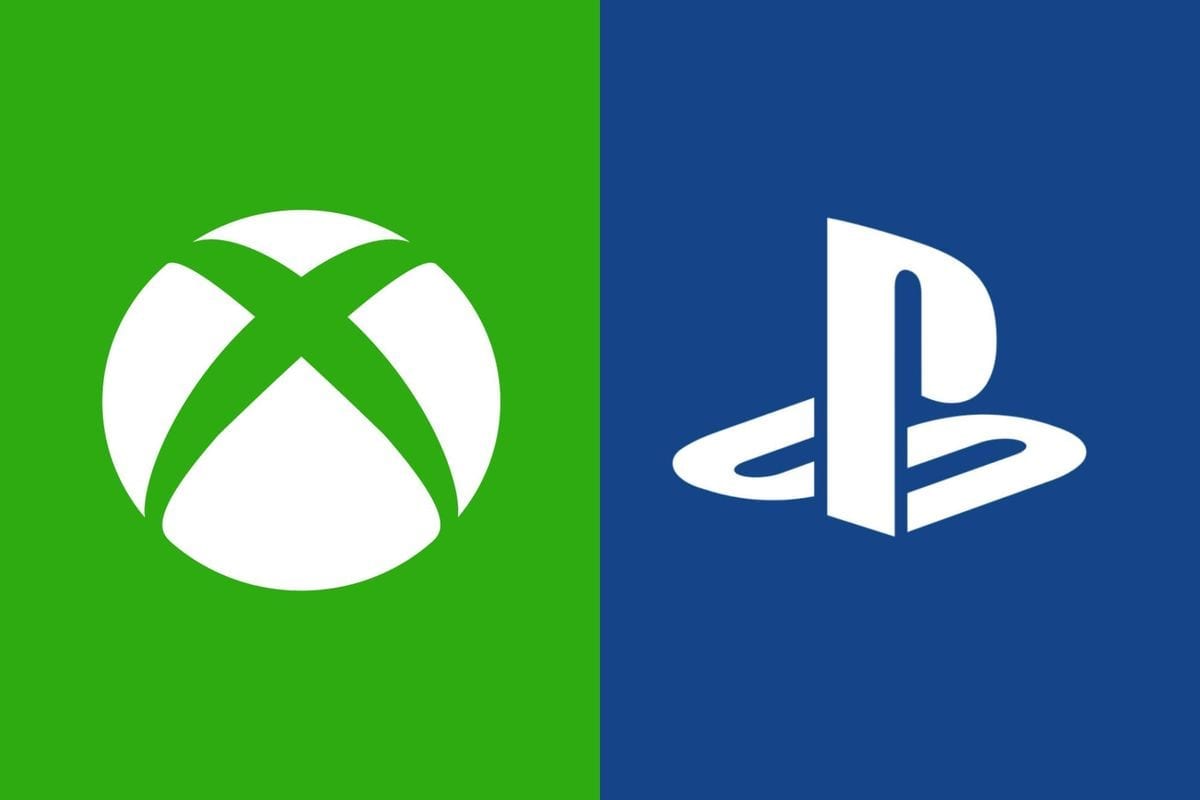 Yesterday (November 18) the nominees were announced for the annual The Game Awards celebration, hosted by Geoff Keighley, which takes place next month. Perhaps unsurprisingly, Sony has dominated the show, with almost three times the number of nominations as Xbox for TGA 2020.

Naughty Dog’s highly anticipated sequel to 2013’s The Last of Us, The Last of Us Part 2, appears in many of the categories and looks set to have the most successful of nights.

Other PS4 exclusive, Ghost of Tsushima, along with indie darling Hades were also top of the nominee lists.

The games, developers, content creators and publishers up for awards were revealed by the official The Game Award social media pages, but with 22 nominations for PlayStation and eight for Xbox, it’s looking like 2020 has been a great year for PS4!

As well as The Last of Us Part 2 and Ghost of Tsushima, other PlayStation console exclusives with a nomination include:

In total, PlayStation has 22 nominations for the night, with Xbox and Supergiant (developer of Hades) each coming in with eight nominations. Square Enix, Devolver Digital and Activision each have the third-highest number of nominations with six apiece.

The Game Awards 2020 will not only be a night to reward the top video games, publishers and developers, but it will also be a night of new trailers, gameplay and reveals.

Are you looking forward to The Game Awards next month and do you think Sony deserves almost three times the number of TGA 2020 nominations as Xbox?

Let us know across our social media channels and by reacting to our Emoji’s below.

The Game Awards will take place next month on Friday, December 11th.

Looking to pick up the games mentioned in this article? Check out the new GameByte Shop here!