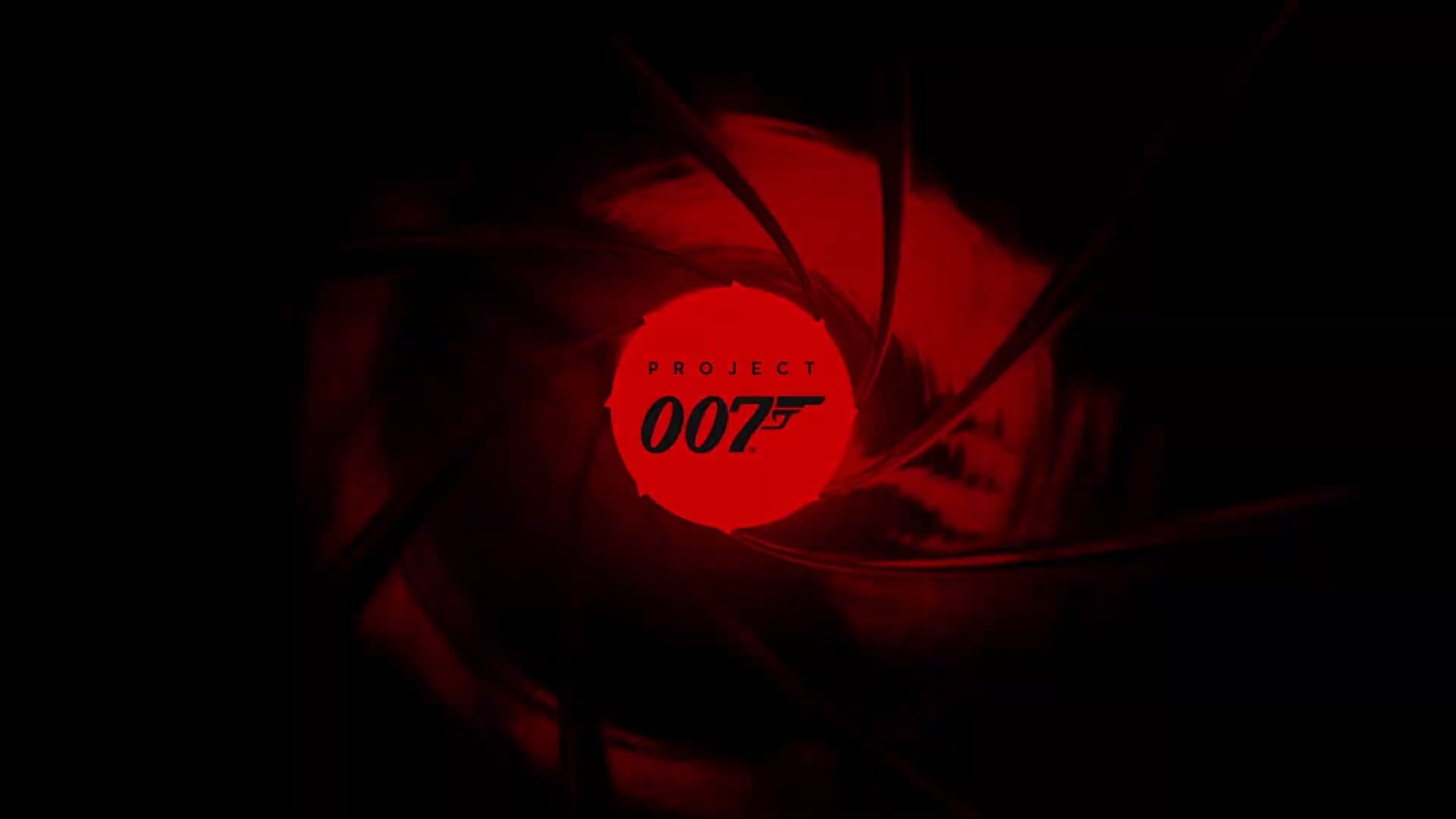 IO Interactive, the developer behind incredible games like the Hitman series, has just revealed its new game.

Sharing the news in a YouTube announcement, IO Interactive has confirmed it’s working on none other than “Project 007.”

In a press release, IO said the following: “It’s Bond, James Bond, coming to a console and computer screen near you. IO Interactive, in collaboration with MGM, EON Productions and Delphi announced today that they are developing and publishing the very first James Bond origin story with the working title Project 007. Project 007 will feature a wholly original Bond story exclusively as a video game.

“Over the last two decades, IO Interactive has created, developed and published multiple award-winning titles in the stealth and espionage video game genre, including the acclaimed Hitman franchise. Project 007 will be powered by IO Interactive’s proprietary Glacier technology. The game will be made for modern systems and platforms.”

“It’s true that once in a while, the stars do align in our industry,” said Hakan Abrak, CEO of IO Interactive, “Creating an original Bond game is a monumental undertaking and I truly believe that IO Interactive, working closely with our creative partners at EON and MGM, can deliver something extremely special for our players and communities. Our passionate team is excited to unleash their creativity into the iconic James Bond universe and craft the most ambitious game in the history of our studio.” 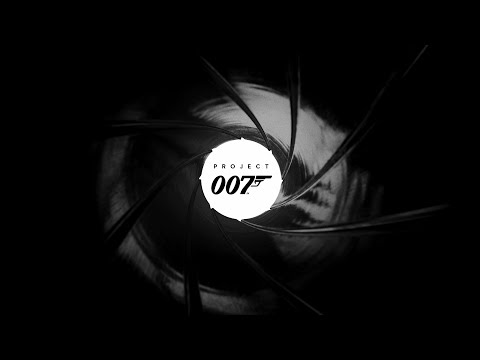 Robert Marick, MGM’s Executive Vice President Global Consumer Products and Experiences, said, “James Bond has a strong legacy in the video game space, with some of the most iconic games of all-time based on the character. Working with our partners at EON and the talented team at IO Interactive, we plan to bring a new take on this legendary franchise to gamers and Bond fans around the world. IO Interactive are masters of crafting living, breathing worlds of immersive storytelling.”

Meanwhile, Hitman 3 is due to launch next year, and fans couldn’t be happier. Over on the official IO website, the developer describes the game as follows:

“Agent 47 returns as a ruthless professional in HITMAN 3 for the most important contracts of his entire career. Embark on an intimate journey of darkness and hope in the dramatic conclusion to the World of Assassination trilogy. Death awaits.”

Pre-order your copy of Hitman 3 from the new GameByte Store now!

Are you excited for the new game from the Hitman developer? Let us know with our emoji reacts below!