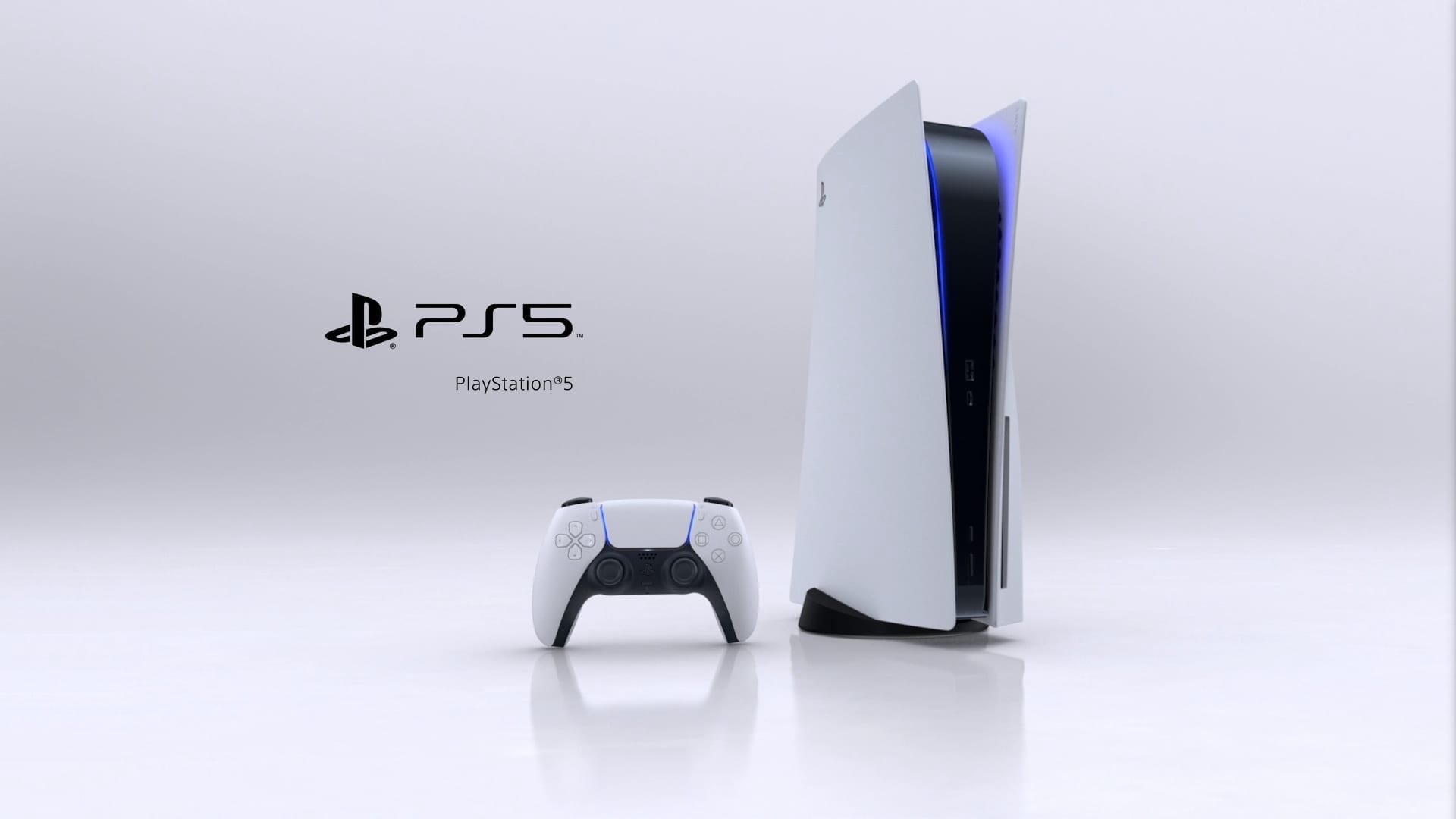 The PlayStation 5 has been officially revealed and it looks….futuristic. Check it out in the image below!

The console was shown off at the end of PlayStation’s Future of Gaming Show and helped punctuate an entertaining hour and a bit of reveals and information.

Sony opted to let the games do the talking for the most part, showing off a new Resident Evil, Spider-Man, Ratchet and Clank, Horizon and even a new Demon’s Souls… and that’s only the tip of the iceberg! You can watch the whole of the Future of Gaming Show below.

One of the most interesting things about the reveal is that there’s going to be more than one version. Sony will release an all-digital version of the console (which will hopefully be cheaper) as well as a disc based version. Which means, for at least one more generation, we won’t be forced to go full digital. A gift for collectors and those that want to get someone a better Christmas present than a digital code.

We’ll no doubt find out more and more information about the PlayStation 5 fairly soon. We still don’t know a release date but we do know that there were games shown off tonight coming in 2020… so surely it’s still this year!?

You can get an even closer look at the PlayStation 5 in the video below.

In case you need a reminder of the specs of the PlayStation 5, which were revealed previously, you can see them below.