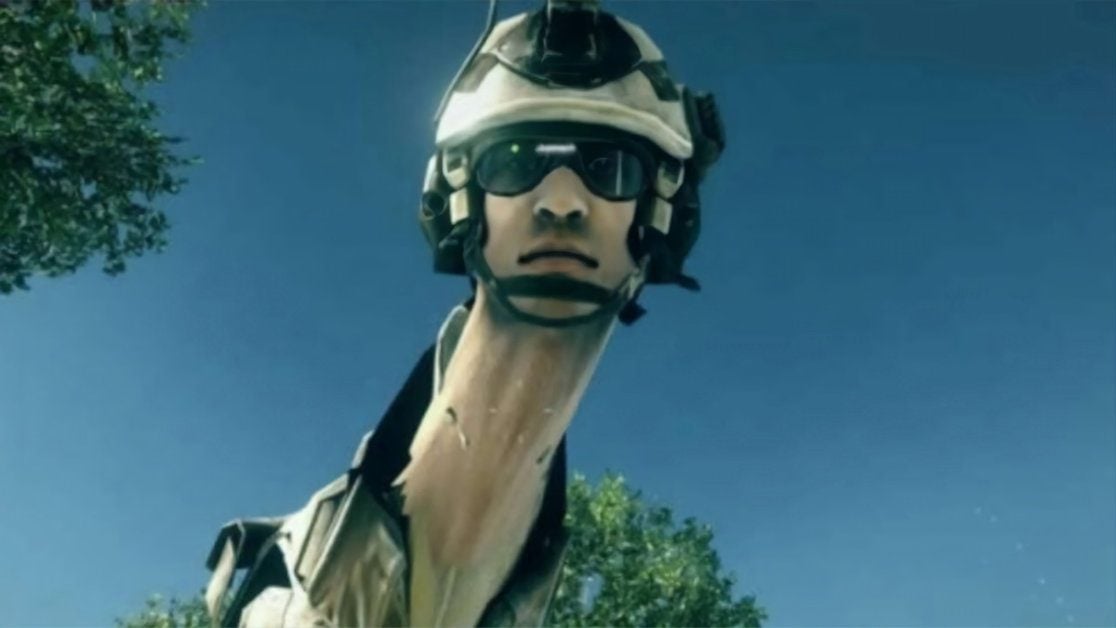 Sony seemingly throws the Battlefield series under the bus over the ongoing Xbox and Call of Duty dispute.

Microsoft’s proposed acquisition of Activision Blizzard has led Sony to claim the Battlefield series cannot compete with Call of Duty.

Can Battlefield compete with Call of Duty?

As reported by NME, Sony was responding to the UK government’s investigation as Microsoft continues to try to convince market regulators across the world that the Activision Blizzard takeover is good for the video game industry.

Call of Duty series is an absolute goliath, regularly topping the best-selling video game charts year after year. In fact, it’s been topping the charts for well over a decade now.

The latest entry in the series, the Call of Duty: Modern Warfare 2 reboot is proving to be immense. During its opening week, MW2 sold more copies than any game in the franchise. The same, however, cannot be said about Battlefield’s latest entry, 2042.

One of the many concerns that Sony has with Microsoft acquiring Activision Blizzard, is that the Call of Duty series will become a first-party property for Xbox. This is despite Microsoft continually assuring Sony that CoD will remain multiplatform. Furthermore, Microsoft even offered Sony a reported 10-year deal to keep Call of Duty on PlayStation.

So, let’s say that Microsoft successfully acquires Activision, can Sony rely on other first-person military shooters such as Battlefield? Not according to Sony.

Sony told UK regulators that the success of Call of Duty is “not replicable”. What’s more, Sony claimed that “other publishers do not have the resources or expertise to match its success”.

“To give a concrete example, Electronic Arts, one of the largest third-party developers after Activision – has tried for many years to produce a rival to Call of Duty with its Battlefield series,” said Sony.

It continued: “Despite the similarities between Call of Duty and Battlefield, and despite EA’s track record in developing other successful AAA franchises, the Battlefield franchise cannot keep up. As of August 2021, more than 400 million Call of Duty games has been sold, while Battlefield has sold just 88.7 million copies.”

Could Sony make Battlefield its own exclusive?

To be fair, Sony isn’t wrong. Even if EA knocks it out of the park with the next Battlefield, it’s unlikely to compete with Call of Duty, at least for the long term. However, EA CEO Andrew Wilson has previously suggested that the publisher might look to capitalise on the shenanigans between Sony and Microsoft over Call of Duty.

It feels like the dispute over Call of Duty will never end and while EA might look to capitalise with Battlefield, Sony seems to be forgetting that it’s sitting on its Killzone IP. Not that Killzone could truly compete with Call of Duty, but it’s an exclusive franchise that would certainly benefit from a revival.

Do you think that the likes of Battlefield and Killzone could ever compete with Call of Duty? Let us know across our social media channels.