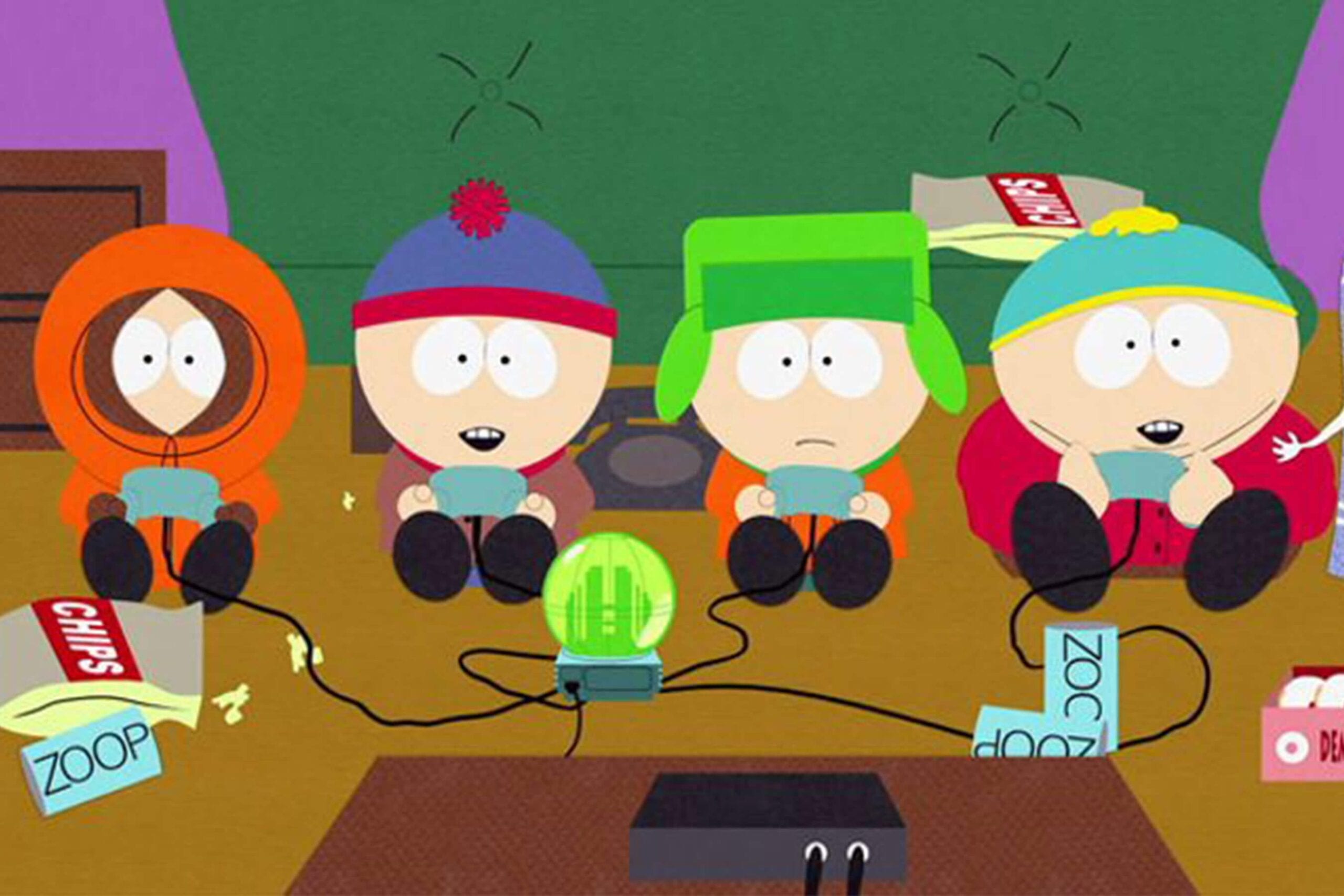 South Park is known for its speedy turnarounds when it comes to hot-off-the-press news stories, and the latest episode of the potty-mouthed TV series is no different.

This time around, the South Park creators decided to take shots at Disney+, the newly-released monthly subscription service from the House of Mouse [via ComicBook].

The seventh episode of the 23rd season, entitled “Board Girls,” sees the show tackle the world of wrestling, the tricky issue of transgender discrimination and the series’ running theme of the extremes of political correctness.

“Board Girls” also sees the PC Babies rage over the Disney movie Mulan, a classic film and one of the titles that’s being used in Disney+’s marketing to appeal to the masses.

The PC Babies feel that Mulan has not aged well, and now defies the rules of what’s acceptable and what isn’t in terms of its representation of other cultures.

It’s a clever parallel to draw. Not only is the upcoming live-action Mulan movie a hot topic when it comes to the Chinese government, but the topic of censorship has been a big one for Disney+ in general.

Disney+ has said it’s taking censorship very seriously on the platform, and has taken measures to ensure that there’s no unsavoury content that could be accessed by children.

However, Disney+ subscribers have already flocked to the internet to talk about the non-censored nudity in The Simpsons, and the missing Michael Jackson Simpsons episode, which is absent from the Disney+ roster.

Despite its issues, Disney+ is offered a lot of bang for its buck, especially when compared to other streaming services on the market right now.

The subscription comes in at around $7 a month in the US, which is half the price of HBO Now, and also a lot cheaper than industry leader, Netflix. Disney+ allows for four simultaneous streams at once, and includes 4K streaming, which puts it at a similar level as Netflix’s most-premium subscriptions.