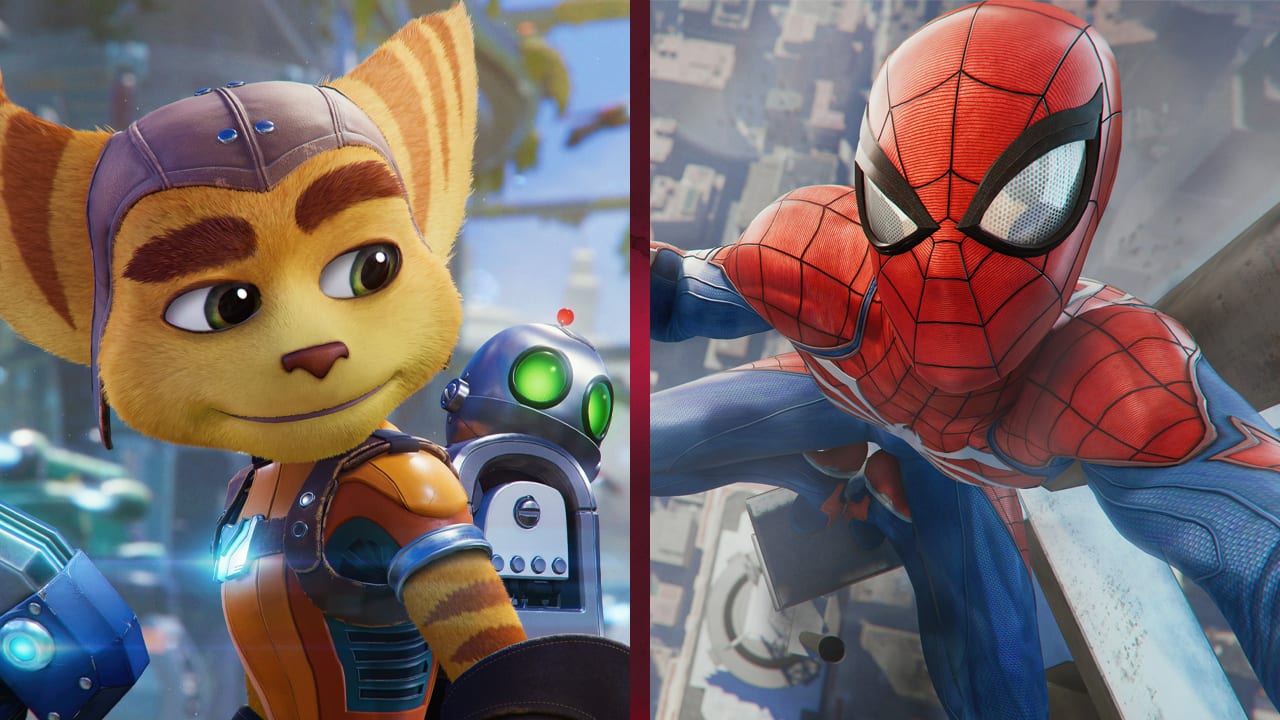 Insomniac Games is hiring for a number of positions related to a currently unannounced multiplayer game. What could it be?

Developers of Marvel’s Spider-Man, Ratchet & Clank, and Sunset Overdrive are looking for a number of potential applicants. Furthermore, the studio is looking for a Systems Designer, Creative Director, Story Lead, Art Director, and VFX Artist

What could it be?

Spotted by Push Square, Insomniac Games tweeted: “Insomniac is hiring! We have five new job openings for a multiplayer project. Come join us and be part of the PlayStation Studios family as we work on exciting things!”

According to the Systems Designer job description, the role would require the would-be applicant to “oversee aspects of multiplayer features, mechanics, system design, and more.”

At this time it’s anyone’s guess as to what this multiplayer game might be. Heck, it might not even be exclusively a multiplayer game. It could be an open-world game that you can play solo or with other players.

It’s highly unlikely, but just imagine if they bring this game back for PS5. Plus this is the only Insomniac game that has multiplayer.
P.S. I haven’t played Sunset Overdrive so I don’t know if that had multiplayer. pic.twitter.com/SwvOA41FxO

Could this be the long-awaited Sunset Overdrive sequel with multiplayer thrown in? We can only speculate, however it’s exciting news nonetheless.

In April this year, a detail on an Insomniac Games developer was spotted on his LinkedIn profile. It was detailed that he’s working on an “unannounced project” at the studio. Perhaps these rumours are one and the same?

What are your hopes for this unannounced multiplayer game? Let us know what you think over on Twitter.