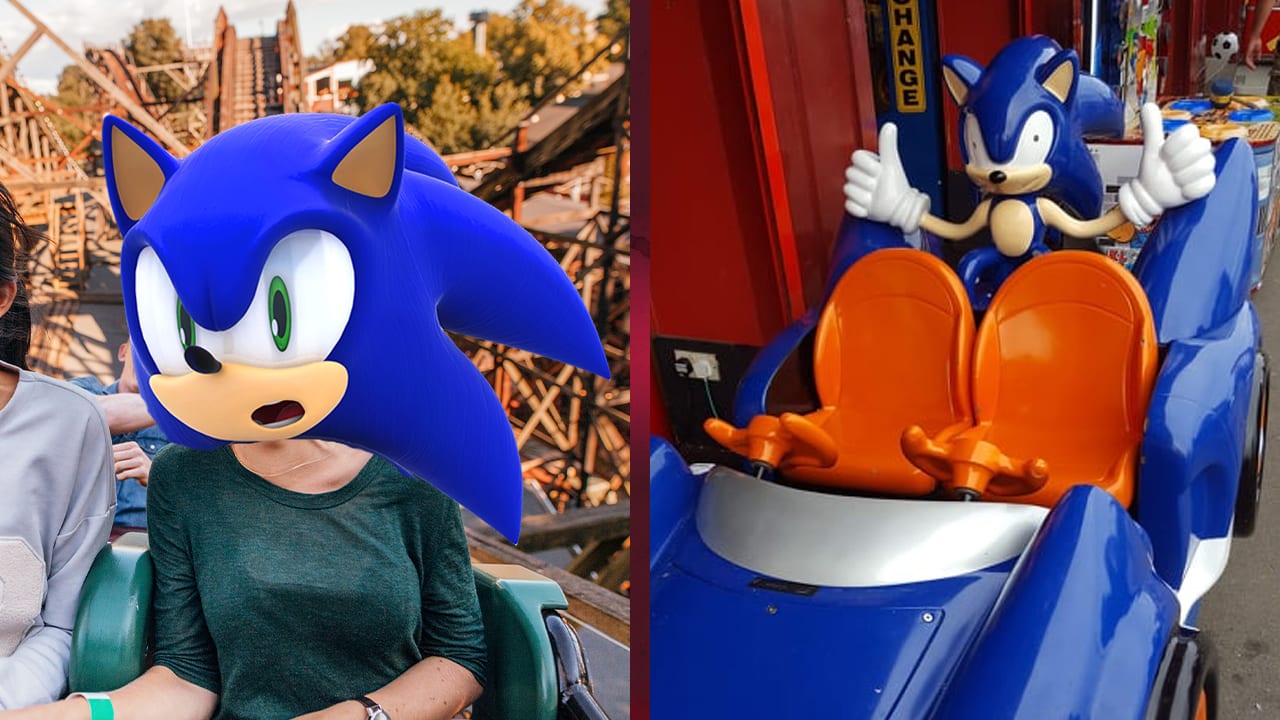 Earlier this month, reports emerged in regard to SEGA re-launching its theme park business. While the news was promising for gamers and theme park fans alike, it wasn’t really clear whether SEGA would be using its video games as a theme. However, thanks to SEGA art director Kazuyuki Hoshino, we now know that a Sonic themed amusement park is on the cards [via Siliconera]

Highlighted by Ryokutya2089, the Sonic publisher is also planning on transforming its mascot into a Vtuber. According to Kazuyuki Hoshino, the decision to expand into theme parks and virtual content is thanks to the success of the Sonic the Hedgehog movie, which debuted last year. While the exact origin of these statements is unclear, Ryokutya2089 frequently archives segments from physical publications like Famitsu and Weekly Shonen Jump. Therefore, the statements could belong to the recent Famitsu’s Sonic 30th Anniversary column.

So, what can we expect from a Sonic theme park? Well, the park could be SEGA’s answer to Super Nintendo World, which features various Mario themed amusements, rides and restaurants. Also, if previous reports are to be believed, SEGA could reveal a UK location for a Sonic park by the end of 2021!

Hopefully, SEGA will reveal more information about its theme park plans in the coming months. However, while SEGA’s theme park venture does seem extremely likely at this stage, we’ll need official confirmation on whether or not the parks will actually be based on the blue blur.

What would you like to see in a Sonic theme park? Join the conversation on our social media channels!

SEGA Could Be Re-Launching Its Theme Parks Worldwide