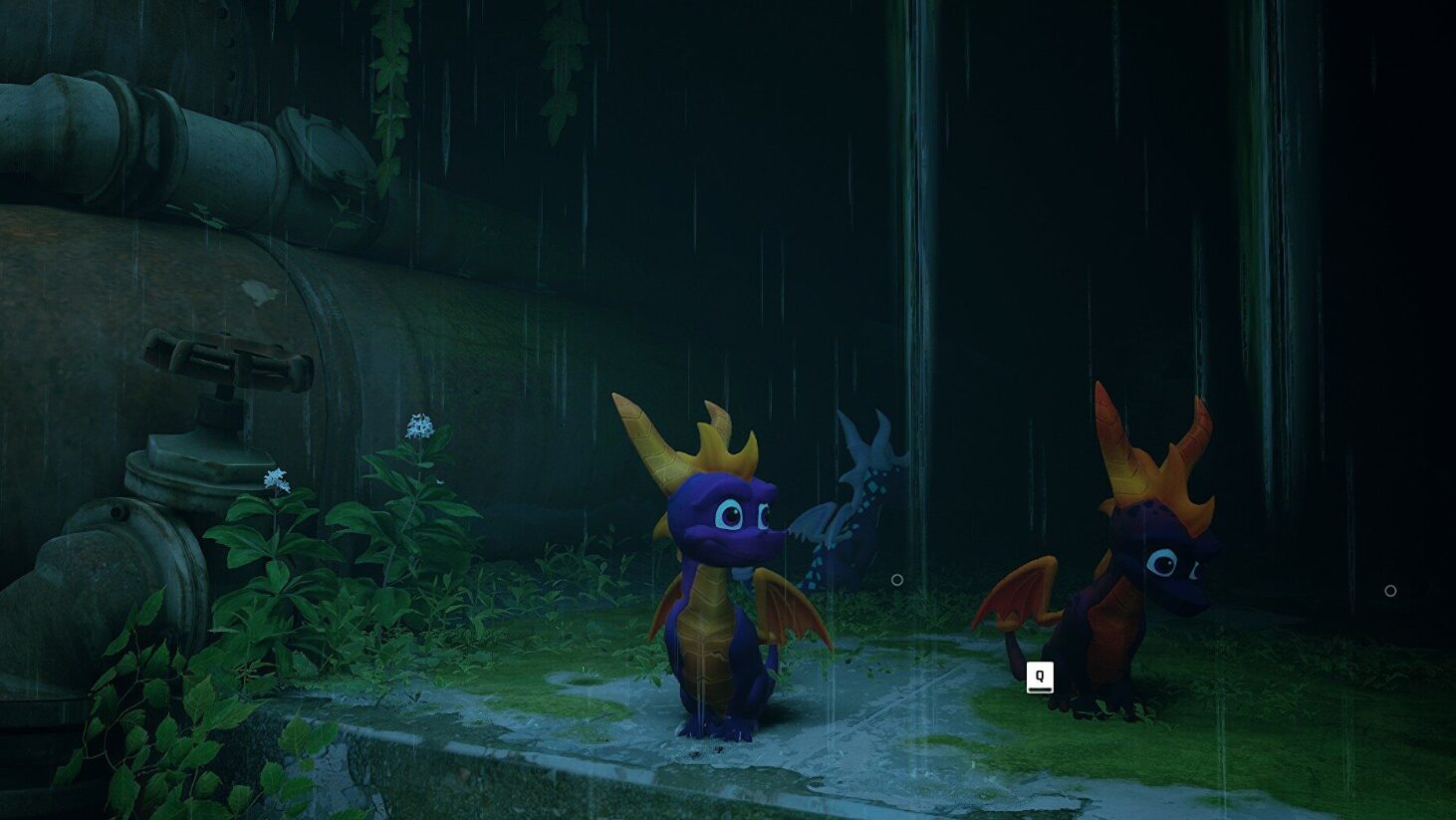 The internet works fast. A new mod for Stray had added iconic dragon Spyro into the hit cat-based adventure game.

Stray has taken the gaming world by storm recently, thanks in no small part to the protagonist. In Stray, you play as a cute four-legged furry friend exploring a grimy, sci-fi world. And because people love cats, the game has been a smash hit with many players eager to adventure as the feline.

But the game has also had a rather quick assortment of mods created for it. That includes a mod where the cat is replaced with Spyro the Dragon. Spyro is an iconic series of platforming games with a very recognisable mascot.

The mod is available on Nexus Mods, and the description for the mod is quite self-explanatory. Quite simply, it just says “Replaces Cat with Spyro the Dragon.” What more do you need than that?

As you can see, Spyro takes the place of the cat from Stray, allowing players to explore as the purple dragon himself. It’s pretty cute, and a fun little mod which may be worth trying if you’re a fan of the games. You an check out the full gallery of the Spyro Stray mod at the Nexus Mods website.

The mod was created by MrMarco1003. They’ve definitely done a good job of making Spyro fit into the game – something they’ve done before with games like Smash Bros or Mario Kart 8.

But that’s not the only mod people have made for Stray. CJ from Grand Theft Auto: San Andreas was also added to the game, in a much more terrifying replacement for the cat. You can check out that particular monstrosity here.

CJ’s body has been warped to fit into the shape of a cat, and it looks predictably unnatural. I’m not sure whether I should be concerned or amused.