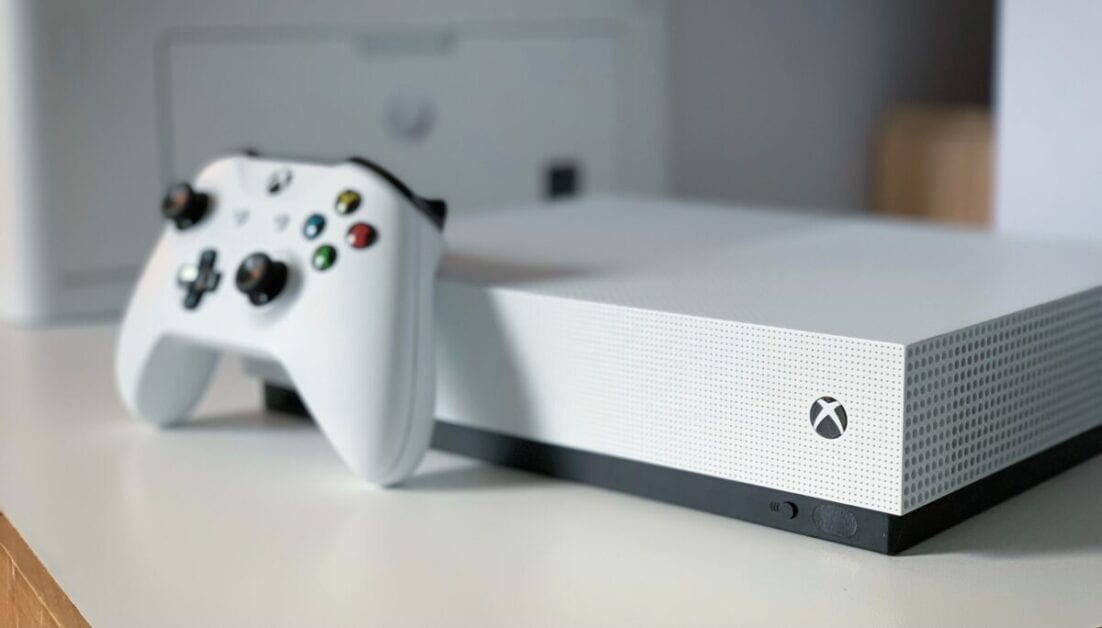 Xbox boss Phil Spencer has revealed that the company could create a controller inspired by Sony’s DualSense technology in the future [via VGC].

Speaking on a recent edition of the Kinda Funny Gamescast, Spencer dismissed any plans for an Xbox VR headset while suggesting that an update to the console’s controller could happen:

“When I think about our hardware roadmap, and I really love the evolution of Liz Hamren’s team and the work that they’ve done. We’re definitely thinking about different kinds of devices that can bring more games to more places. There’s probably some work that we’ll do on the controller. I think Sony’s done a nice job with their controller, and we kind of look at some of that and [think] there are things that we should go do.”

So, what could an updated Xbox controller look like? Well, for a start, it could feature adaptive triggers and haptic feedback, like the DualSense. However, Xbox’s new controller could also go above and beyond current market trends. I mean, Sony is already experimenting with turning bananas into control pads, so who knows what Microsoft is up to behind the scenes.

Hopefully, Xbox will create a more immersive version of its robust controller further down the line. While the DualSense’s unique features don’t necessarily make it the best controller on the market, it does make playing on PS5 a feature-rich experience. Although, I think every controller should have a Dreamcast style VU card slot, so what do I know!

What features would you like to see included in a new Xbox controller? Join the conversation on our social media channels!