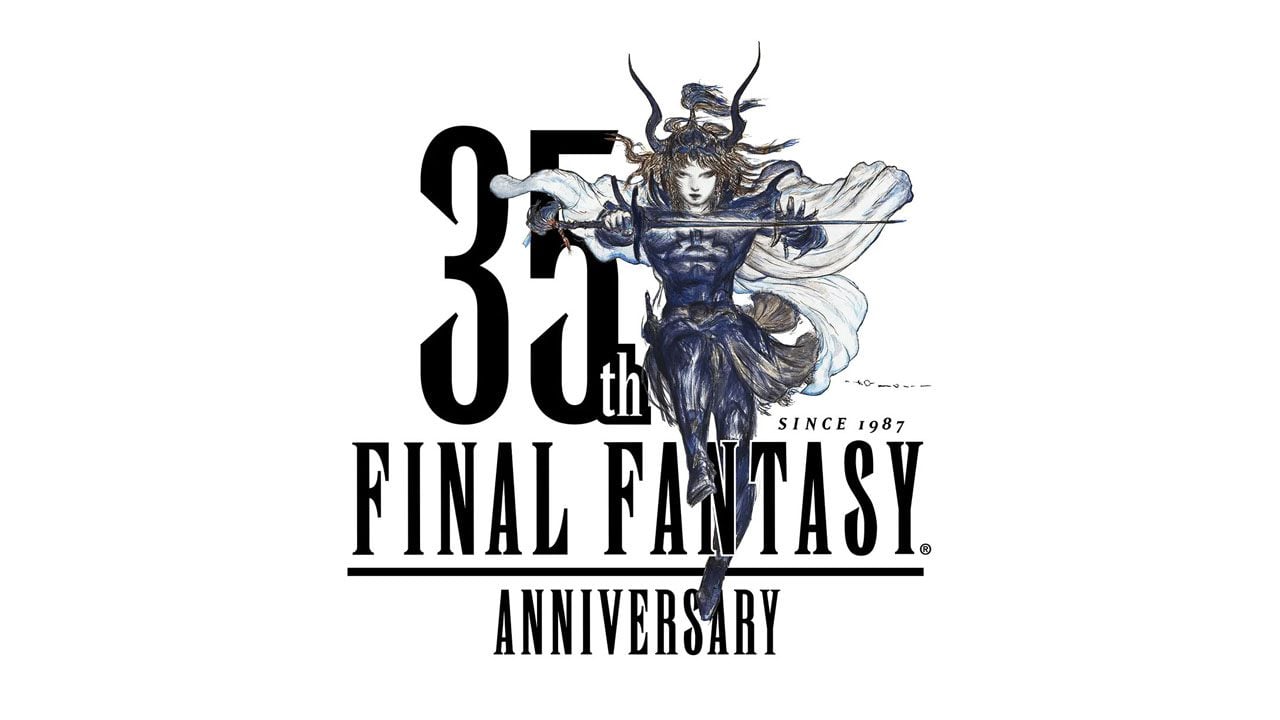 Final Fantasy is celebrating its 35th anniversary this year, and Square Enix has launched a new website to get things started. The first Final Fantasy game was released on December 18, 1987,. but a number of other Final Fantasy titles also have big anniversaries this year. Final Fantasy VII Remake producer Yoshinori Kitase makes a point of this in his message shared on the website. “V=30, VII=25, XI=20. What do you think these numbers mean?” writes Kitase. “They are actually the anniversaries of FINAL FANTASY titles this year. Every year a number of titles celebrate their anniversaries, but if you think about it so many from one series lining up in such a way is pretty unusual.

“This is only possible because of the long-lasting passionate support for each game in the FF series from fans like you. Thank you so much. And this year, the FINAL FANTASY series itself celebrates its 35th anniversary.”

Kitase then goes on to say that Square Enix will keep “making each Final Fantasy game one that you will remember for a long time to come.” He also teased future announcements, saying that the anniversary site will feature new releases, and share information on upcoming titles and merchandise.

Currently, the rest of the website is a bit sparse. There are only links to the official pages for Chocobo Racing GP and Stranger of Paradise Final Fantasy Origin. But the bottom of the page does say “Coming Soon.” So we can probably expect some new information soon enough. And with tonight’s State of Play, there is always the chance we could finally get another look at Final Fantasy 16.