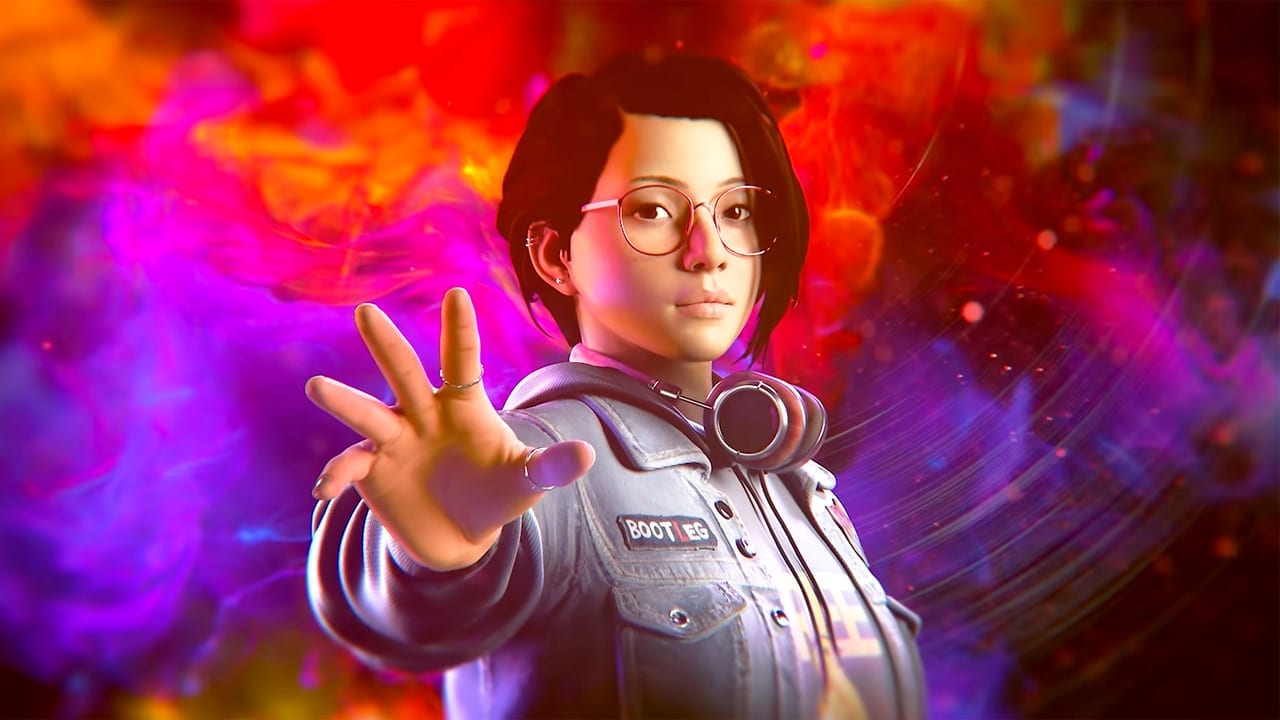 Square Enix has revealed a new Life is Strange game plus a remastered collection, and they arrive later this year.

In Life is Strange: True Colors you will play Alex Chen, who has suppressed a power her whole life. Chen’s power allows her to not only read people’s emotions through their colourful auras, but she can also feel their emotions too.

However, when Alex visits her brother in a seemingly perfect country town, tragedy strikes in a “so-called accident” that takes the life of her beloved sibling and turns her life upside down.

Now Alex’s psychic power of empathy is a secret no more, and the ability which she believed to be a curse is the only way she’s going to uncover the truth as to what really happened to her brother.

If the trailer revealed during the Square Enix showcase is anything to go by, Life is Strange: True Colors is going to be yet another rollercoaster of emotions in a story that is shaped by your actions.

Unlike previous Life is Strange stories, True Colors will not be episodic and will launch as the full game on release, so no more waiting around for the next episode.

This collection of games will feature remasters of the original Life is Strange and Life is Strange: Before the Storm, with improved visuals and animations.

Are you looking forward to playing a new Life is Strange story? Let us know across our social media channels.