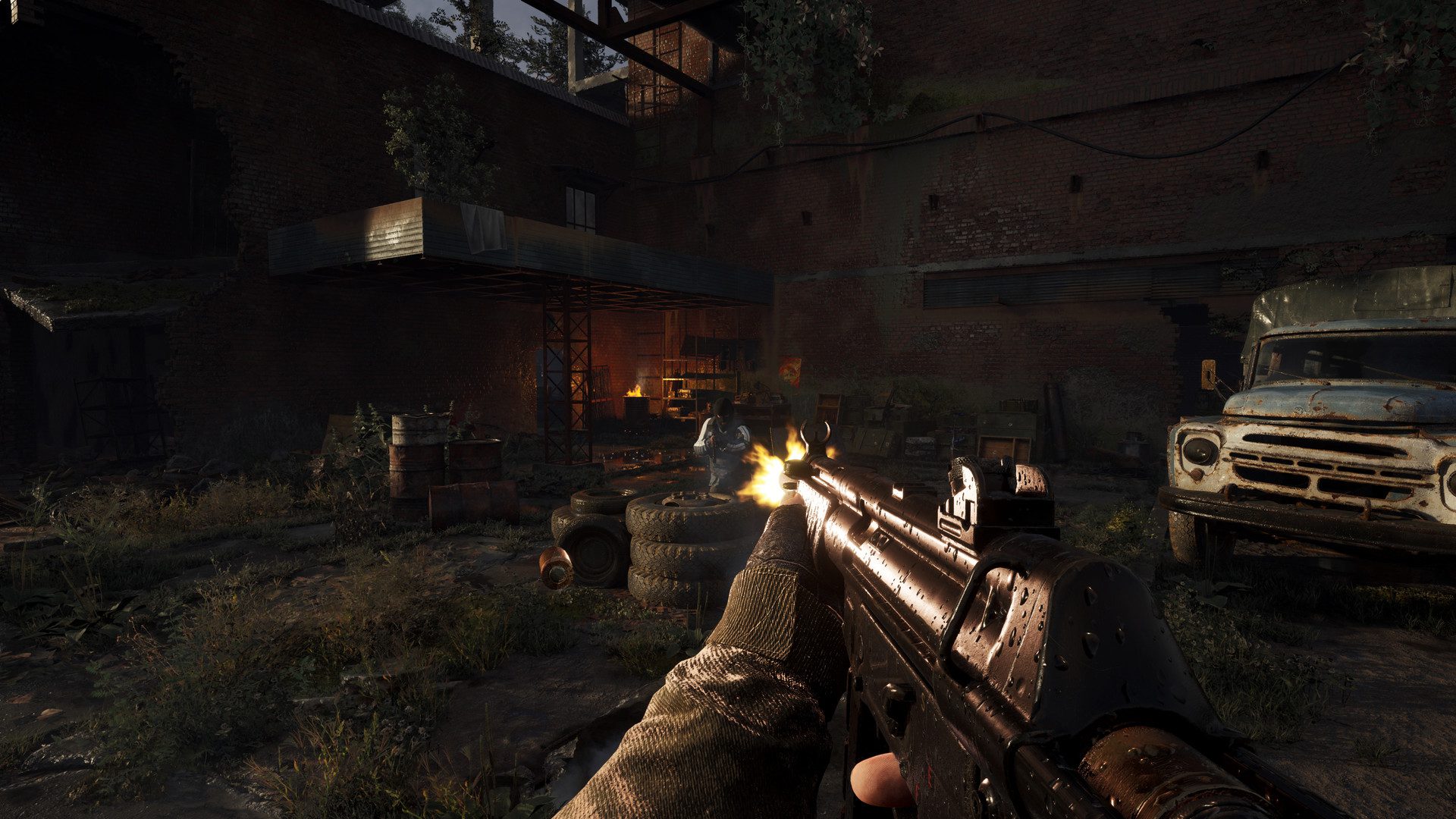 Stalker 2 developer GSC Game World announced it would be adding NFTs, and subsequently cancelled plans for them after fan backlash.

The news around Stalker 2 has been a bit of a rollercoaster. On Wednesday, December 15, GSC Game World announced that Stalker 2 would have NFTs auctioned off. One of these NFTs would apparently allow the purchaser to become an NFT in the game. This in turn would make them the first “metahuman,” whatever that is. This was immediately met with backlash across the board.

In turn, GSC Game World put out a long statement that looked like an apology in presentation, but was just the developer defending the decision. Its defence was that the profit from the NFTs would “be spent on improving the long-awaited game to make it even better.” This statement has since been deleted, and the studio has announced that it will cancel “anything NFT-related in Stalker 2.”

The latest statement also says “The interests of our fans and players are the top priority for the team. We’re making this game for you to enjoy – whatever the cost is. If you care, we care too.” Clearly the backlash was strong enough that GSC Game World was worried that any NFTs wouldn’t make up for the loss in sales they might face.

This isn’t the only developer looking to get into the NFT market though. Ubisoft recently announced Ubisoft Quartz, its own version of crypto that will allow players to purchase unique in-game NFTs. And apparently they aren’t selling very well, to the surprise of no one.