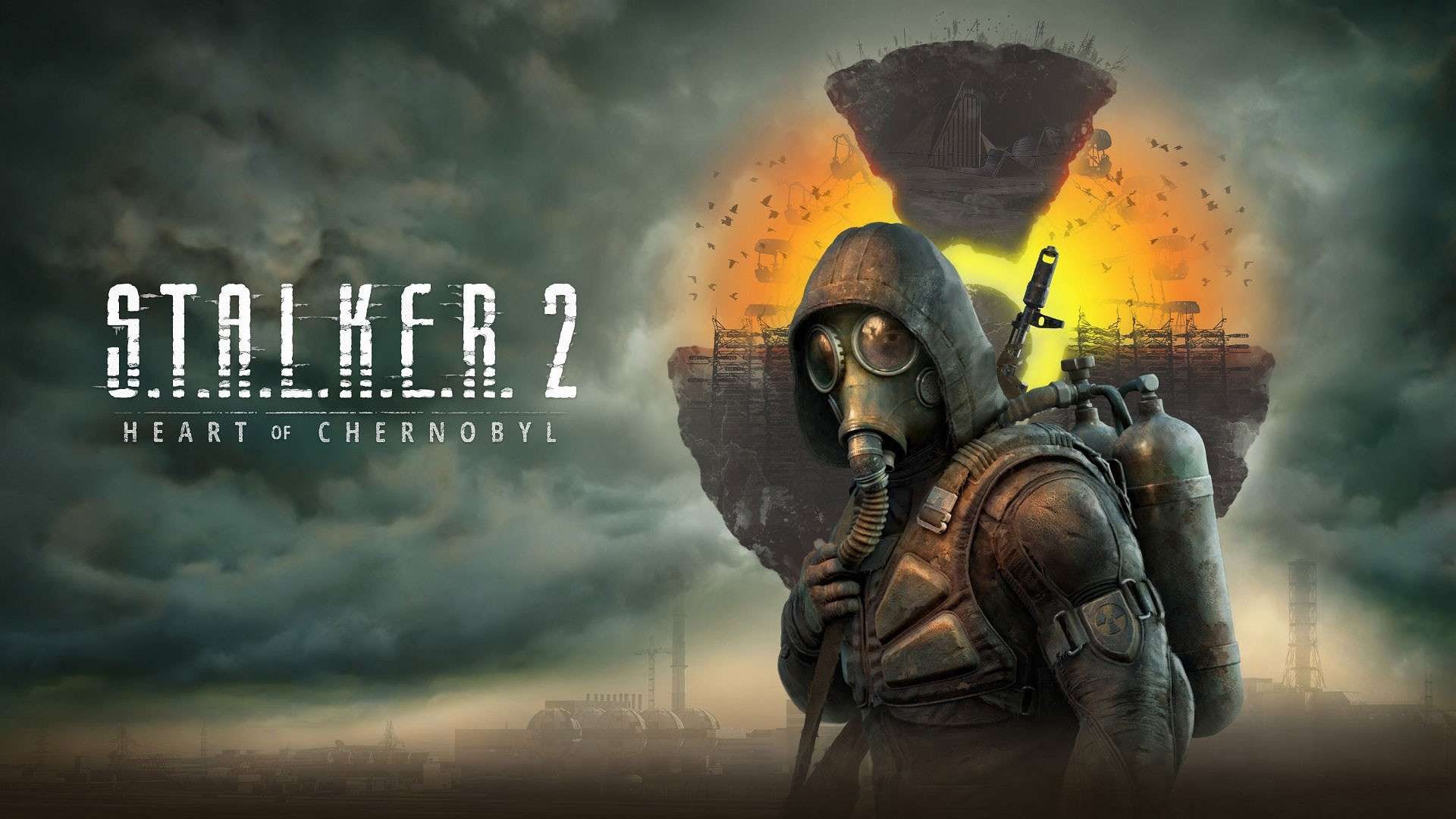 GSC Game World has put development for Stalker 2: Hearts of Chernobyl on hold, due to the current Russian invasion of Ukraine.

It’s impossible to avoid any mention of the current war in Ukraine following Russian President Putin’s invasion of the sovereign state. The gaming community has pulled together to show support and solidarity to those impacted by this crisis. Perhaps none more so than the developers located in Ukraine.

4A Games, a Ukraine-based developer known for developing the Metro series, has released a statement on the current events. Furthermore, CD Projekt Red, based in Poland, has shown support for those affected by the war.

GSC Game World, the developer behind Stalker 2, has also released a developer diary video addressing this. In a video highlighting some of the motion captures that go into creating the game, the developer gives heart-wrenching reasons why the game is being delayed once more at the end of the video.

GSC Will focus on family and friends

The developer says it’s “striving to help our employees and their families survive,” adding that the development of the game has “shifted to the side-lines” for the immediate future.

We at GameByte send our love and support to GSC Game World, as well as all those impacted by the Ukrainian crisis. Wherever you are, please stay safe.

If you want to support those currently affected by these events, here are a variety of direct links to charities you support, including: