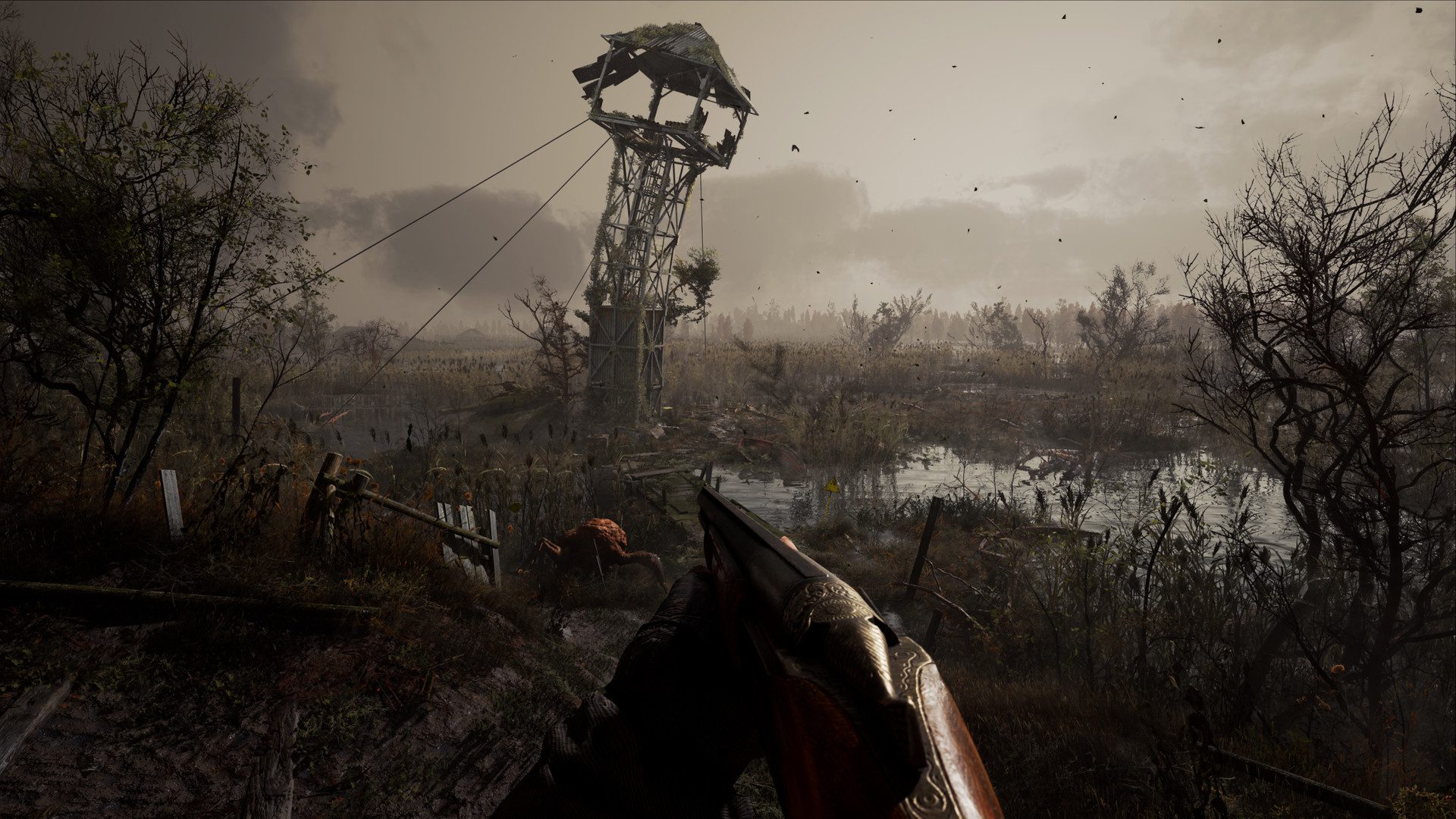 The highly anticipated first-person horror, Stalker 2: Heart of Chernobyl has suffered a big delay ahead of its April 2022 release.

To say that Stalker 2 has been a long time coming is an understatement. Stalker 2 was first announced in 2010. However, due to various internal struggles at GSC Game World, the sequel was cancelled in 2012.

Yet on May 15th, 2018, a new version of the sequel was announced with Stalker 2: Heart of Chernobyl. The new and improved sequel was expected to release in 2021. Sadly, that was not to be.

Stalker 2 then had a new release date of April 28th, 2022. Furthermore, the sequel would not only come to PC and Xbox Series X|S, but it would also launch day one on Xbox Game Pass. Unfortunately, Stalker 2 will no longer release this April, because it has now been pushed back a further seven months.

When will Stalker 2 be released?

News of the latest delay was announced via the official social media pages. “Stalker 2 is the biggest project in the history of GSC, and it requires thorough testing and polishing. We are convinced that development should take as long as necessary, especially in the case of such a project,” reads a tweet.

It concludes: “With more information, updates and showcases coming, we have an exciting and important year ahead. Thank you for your patience and understanding.”

What are your thoughts on the latest delay for Stalker 2 and can you see it being pushed back into 2023? Let us know your thoughts across our social media channels.

I suppose at the very least, the added seven months will give us extra time to clear up the mammoth storage space required to play Stalker 2.

STALKER 2: Heart of Chernobyl Is The Best The Series Has Ever Looked

Xbox One No Longer In Production To Focus On New Consoles