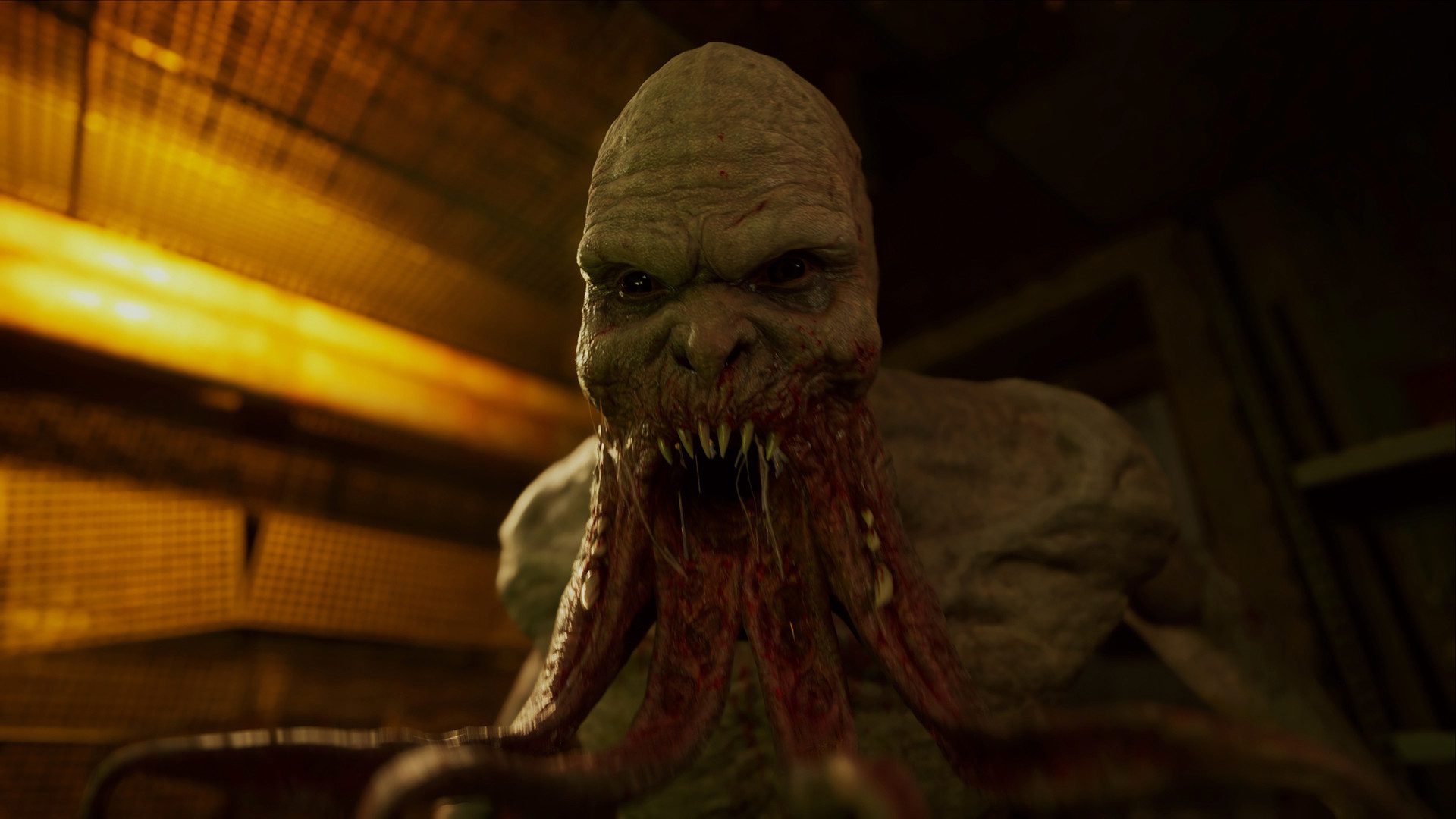 If you’re looking forward to Stalker 2: Heart of Chernobyl on Xbox, you better get ready to clear up a lot of hard drive space.

As reported by TheGamer, the Microsoft Store listing has revealed that Stalker 2: Heart of Chernobyl will take up a whopping 180GB of hard drive space. So, unless you have an Xbox Series X, your Series S hard drive is especially going to take one hell of a hit.

It perhaps shouldn’t come as a major surprise that the post-apocalyptic shooter will take up so much of your hard drive space. After all, according to the Stalker 2 Steam page, the game will take up at least 150GB on PC.

Developed by GSC Game World, Stalker 2: Heart of Chernobyl is expected to launch in April 2022 for PC and Xbox Series X|S. According to the official synopsis: “Discover the vast Chernobyl Exclusion Zone full of dangerous enemies, deadly anomalies and powerful artifacts. Unveil your own epic story as you make your way to the Heart of Chernobyl. Make your choices wisely, as they will determine your fate in the end.”

Stalker 2: Heart of Chernobyl will also launch day one on Xbox Game Pass. It will also be a timed exclusive on PC and Xbox Series X|S, before arriving on other platforms.

Will you be clearing up hard drive space to play Stalker 2? Let us know across our social media channels.