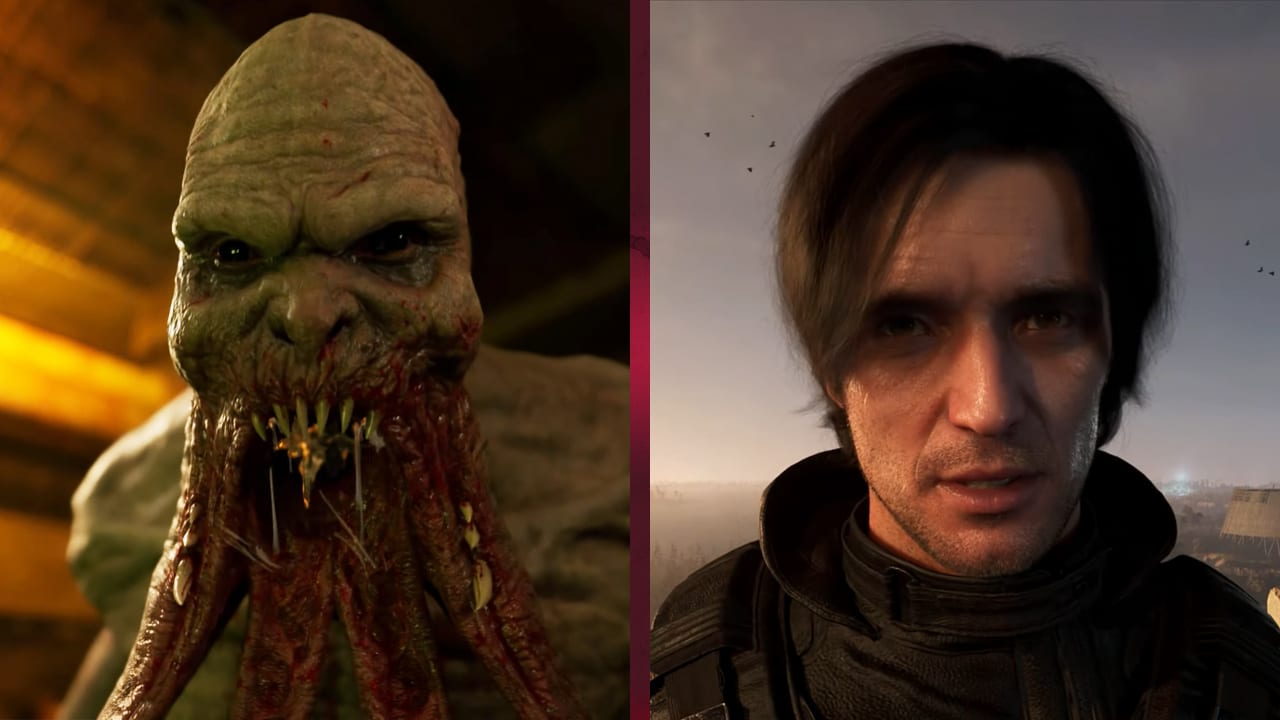 Set in the aftermath of a fictional second Chernobyl incident, the gameplay shows off the stunning visuals on offer. It apparently features Ray Tracing and will target 4K 60fps on Xbox Series X consoles.

The gameplay looks to be following in the hardcore footsteps of its predecessor. Several chunky guns are on show in the gameplay showcase, some of which look straight out of science fiction.

It looks to be a cross between the Metro series and Escape from Tarkov, both of which take place in irradiated wastelands.

STALKER 2 Now Has THE subtitle: Heart of Chernobyl

The developers of S.T.A.L.K.E.R. 2 have previously said that the game will take over 100 hours to complete if you explore everywhere. That’s a lot of game for your money, especially if you grab it on Xbox Game Pass.

Alongside the extensive game time, it’s also teased to have a ridiculous number of endings. You’re going to have to find a lot of time if you want to experience all of them!

It’s set to release on 22nd April 2022 and will launch on Xbox Game Pass on day one.

Will you be picking up S.T.A.L.K.E.R. 2: Heart of Chernobyl when it launches next year? Let us know across our social channels.