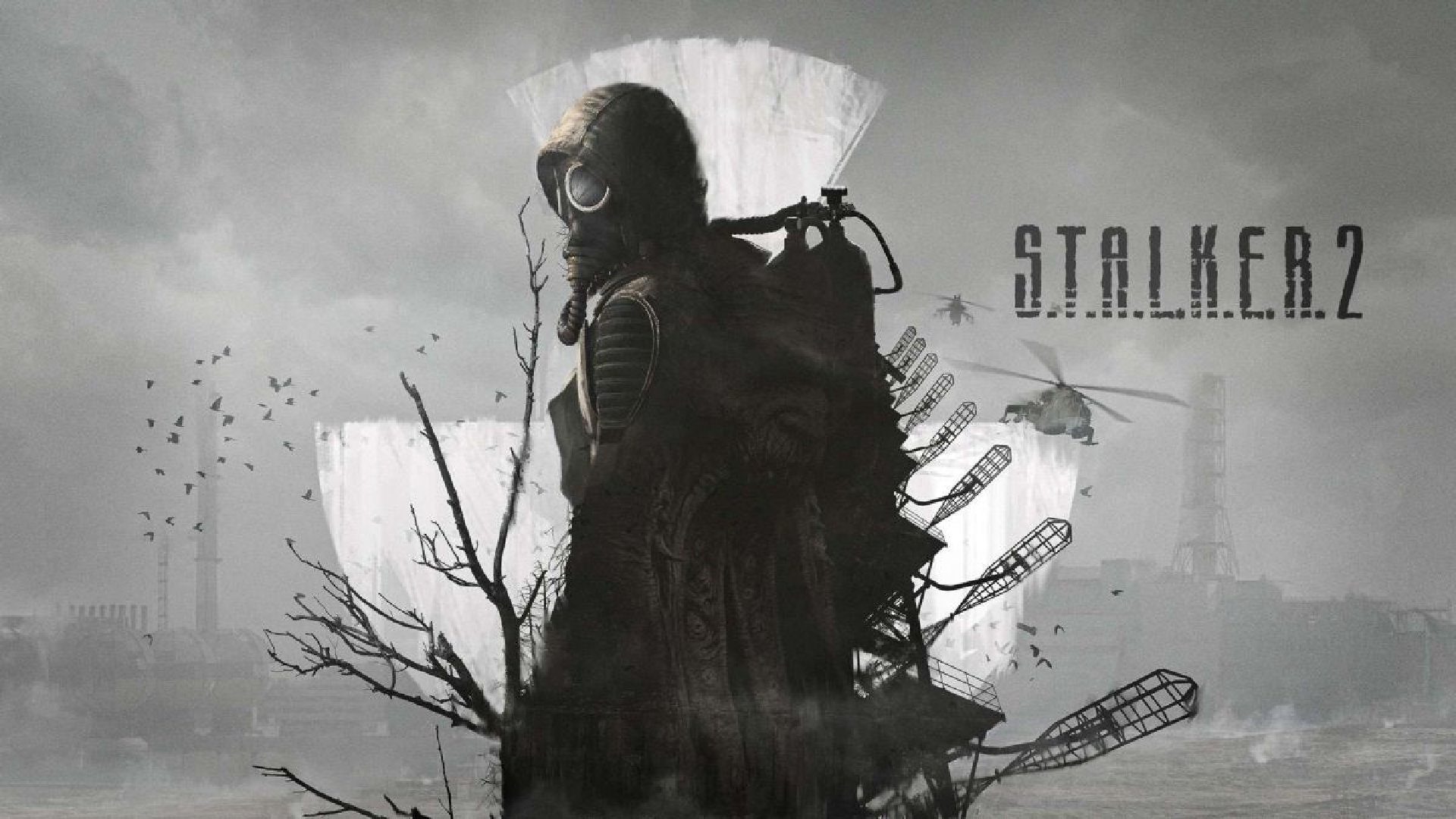 Stalker 2: Heart of Chernobyl has changed its name to the Ukrainian spelling. It’s believed it’s in response to Russia’s invasion of Ukraine.

At quick glance, it appears that not much has changed in the name of the game. However, there is a subtle change to the spelling of the word “Chernobyl.”

Chernobyl was the home to the nuclear power plant disaster in Russia in 1986. The disaster is considered to be the worst of its kind in history, with the nuclear fallout still felt today, 36 years later.

As the name of the game suggests, Stalker 2: Heart of Chernobyl centres around that disaster taking place years after the real-life events. However, as spotted on ResetEra and reflected on the games Steam page, the word “Chernobyl” has now been changed to its Ukrainian spelling.

A small but important change

The official name is now “Stalker 2: Heart of Chornobyl”. It may be a minor change but considering what’s going on in the world right now and the fact that the developer is GSC Game World is based in Ukraine, we can understand why this decision has been made.

In related news, following the Russian invasion of Ukraine, GSC Game World has delayed the development of Stalker 2. This is so that the team can strive to “help our employees and their families survive” adding that the development has “shifted to the side-lines” for the immediate future.

Stalker 2: Heart of Chornobyl will release for PC and Xbox Series X|S. If you want to support those currently affected by these events, here are a variety of direct links to charities you support, including: