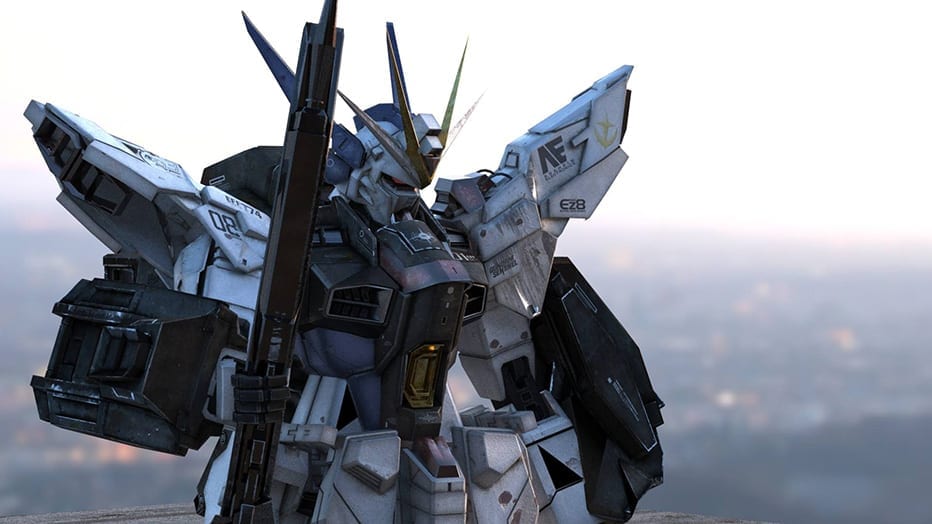 Gundam has been around since 1979, since then we’ve had various TV series, animated movies and a multitude of video game adaptations. In the age where giant robot’s are quite literally bigger than ever before with the likes of the Pacific Rim movies, Voltron appealing to a new audience on Netflix and the recent announcement of a Bumblebee movie from the Transformers franchise, it couldn’t be a more perfect time for the Gundam series to get in on this hot action. Perhaps a big motivation for this announcement could have something to do with Gundam’s appearance in Ready Player One, who was piloted by a leading character by the name of Daito during the movies conclusion. At the very least, these scenes would have got many existing fans hyped, while introducing the giant mecha to a new audience. 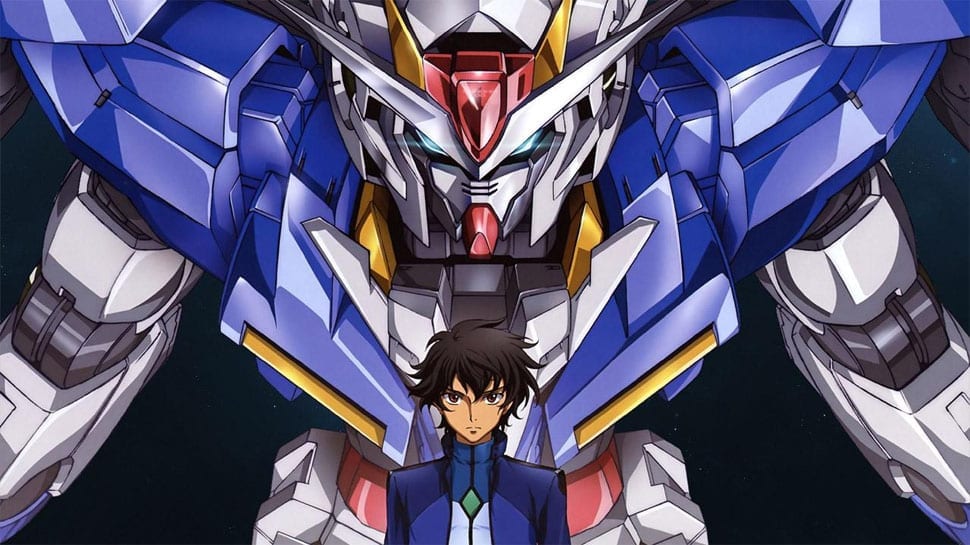 So with that said, at the Anime Expo 2018 in Los Angeles just last week, it was announced that the iconic Japanese franchise is getting its very own live-action movie. While the live-action Gundam movie is in its very early stages, so much so that it’s currently got no writer, director, actors signed or even a release window, the news will surely get a huge portion of its fan base frothing at the mouth with excitement. However, we do know that the movie will be under the Legendary Entertainment banner, which are responsible for Kong: Skull Island, and its forthcoming sequels; Godzilla: King of the Monsters and Godzilla vs. Kong, so this Gundam movie should be in good hands. 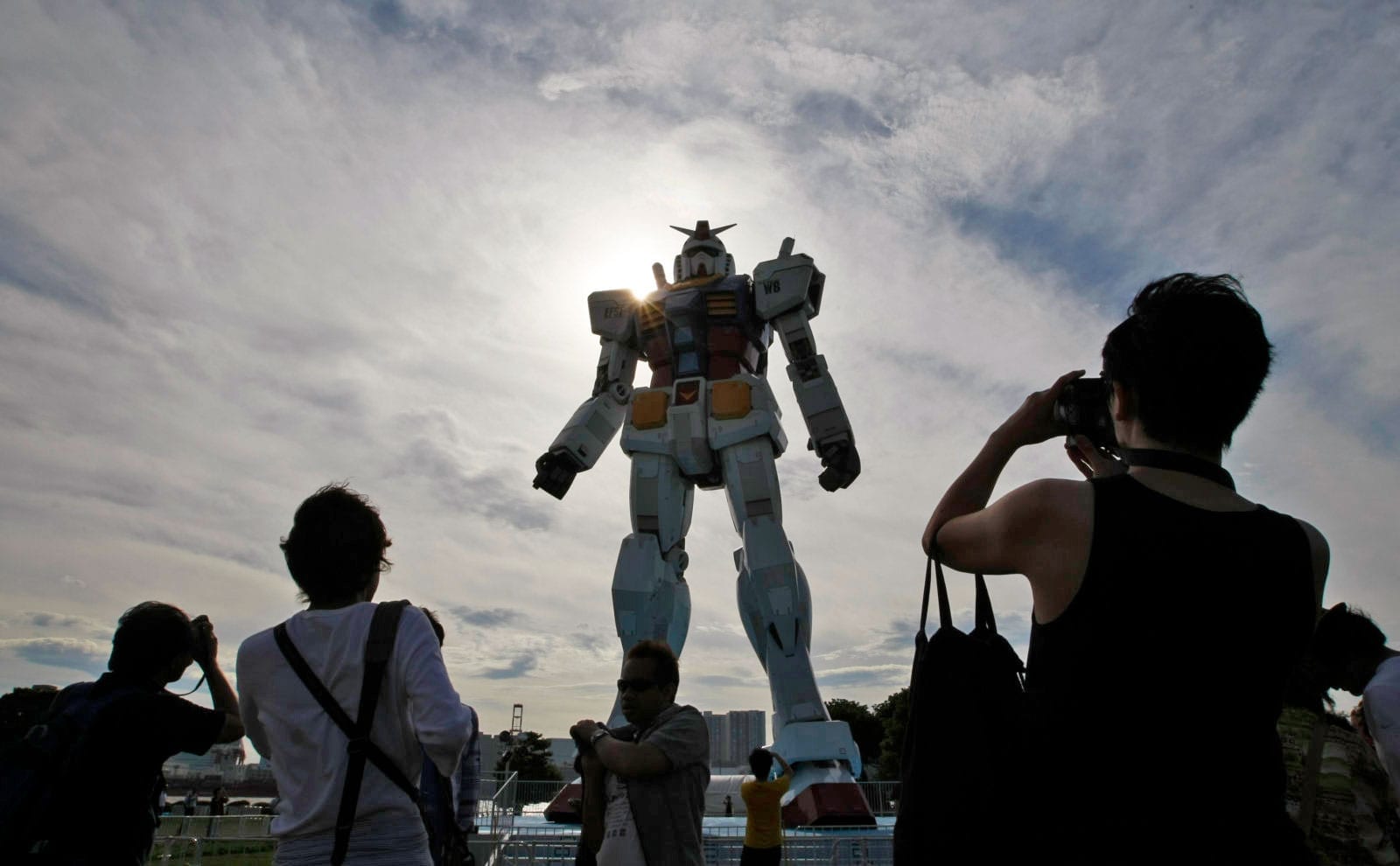 Thankfully Legendary Entertainment did release a synopsis on the Gundam live-action movie, referring to the Gundam universe, which gives us an insight as to what the story might entail:
“The original Gundam series is set in the Universal Century, an era in which humanity’s growing population has led people to immigrate to space colonies. Eventually, the people living in the colonies seek their autonomy, and launch a war of independence against the people living on Earth. Through the tragedies and discord arising from this human conflict, not only the maturation of the main character, but also the intentions of enemies and the surrounding people are sensitively depicted. The battles in the story, in which the characters pilot robots known as mobile suits, are wildly popular.”

The project will also be overseen by Cale Boyter on behalf of Legendary Entertainment, who was a producer on Pacific Rim: Uprising. Naturally, Sunrise will also be co-producing with Legendary Entertainment, who is responsible for the birth and the evolution of the Gundam series. That’s pretty much all we know on the project at this time, but we’ll update you once we know more. 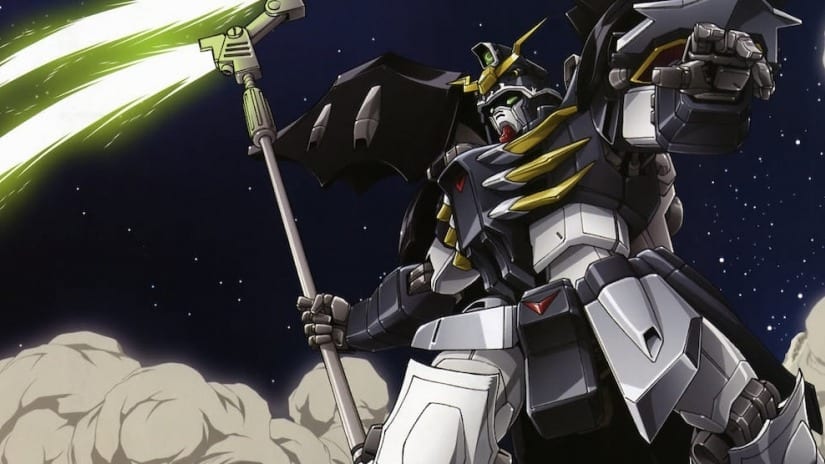 Just last month, the forth in the instalment of the Gundam Breaker series released for PlayStation 4 and PC with New Gundam Breaker, published by Bandai Namco. So if you haven’t done so already and you want a scratch a Gundam gaming itch, I recommend checking out that game if you can.

Are you excited by the announcement of the Gundam live-action movie or perhaps you’re new to this iconic anime franchise? Let us know across our social media channels. Also, if you wish, you can watch a very brief teaser snippet via the Anime Expo 2018 panel video below. 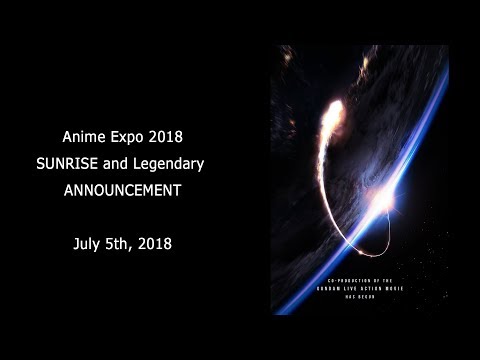