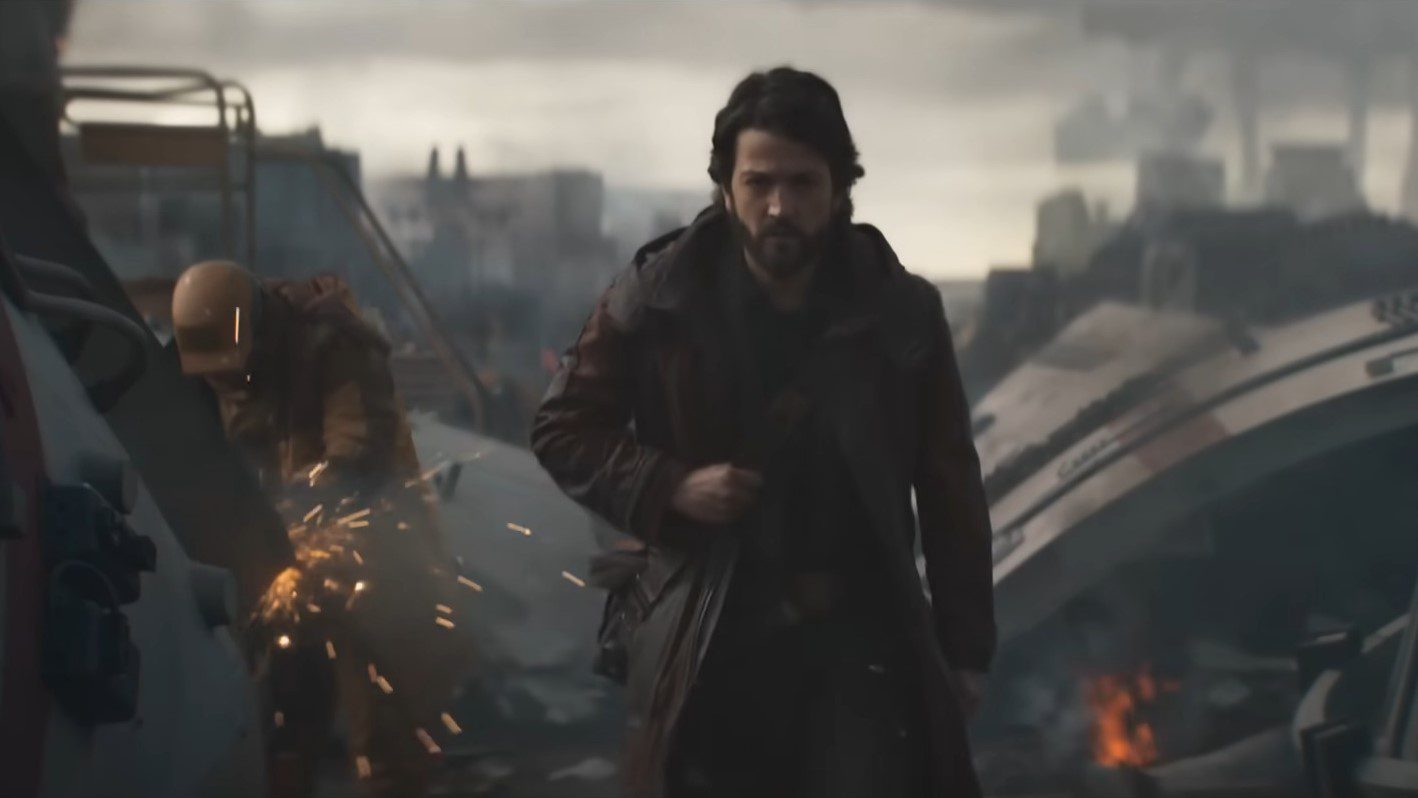 The new Star Wars show, Andor, has just received a new trailer, along with the premiere date for the series.

Star Wars fans have had plenty of shows to look forward to recently. Whether it’s The Mandalorian, The Book of Boba Fett or the more recent Obi-Wan Kenobi show, there’s been a lot to get stuck into. And that’s without mentioning upcoming shows like Ahsoka or The Mandalorian Season 3.

And another Star Wars show, Andor, just got a new trailer. The trailer was released on the official Star Wars YouTube channel, offering a proper look at the upcoming show. You can take a look at the new trailer with the link below.

Andor is a prequel to the Star Wars spin off film Rogue One. The film came out in 2016, and many Star Wars fans appreciated the different tone and storyline compared to the new main trilogy. The film starred Diego Luna as Cassian Andor, a rebel spy.

The series will focus on Cassian Andor’s story before the events of Rogue One. Diego Luna is reprising his role, and actors such as Genevieve O’Reilly, Stellan Skarsgard, Adria Arjona, Denise Gough, Kyle Soller, and Fiona Shaw will also star in the show. In addition, the trailer reveals the return of Forest Whitaker as Saw Gerrera, reprising his role from Rogue One too.

Unlike other Star Wars shows, Andor will be getting 12 episodes in its first season. That makes a change from Disney’s typical run of 6 episodes per season for its Marvel or Star Wars shows. Three of the episodes will be released on September 21st, 2022, while the rest will appear weekly until November 23rd.

The trailer comes after news that the show had been delayed by almost a month. But now we have a solid date to look forward to, and Rogue One fans should be getting pretty excited already.

Yet to buy the latest Star Wars game? You can buy LEGO Star Wars: The Skywalker Saga from £28.95.