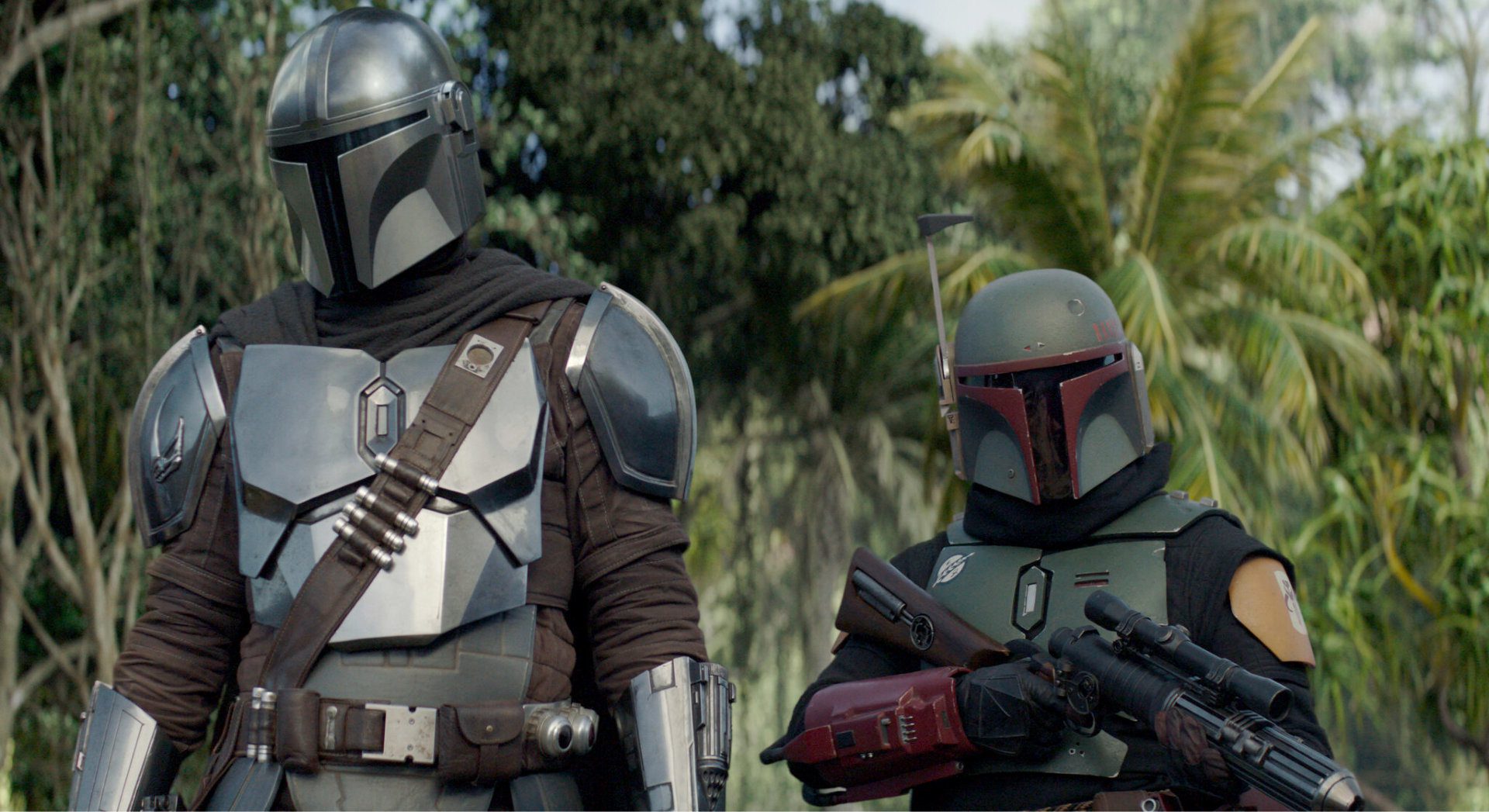 The launch date for the highly anticipated Star Wars: The Book of Boba Fett has finally been announced for Disney+ subscribers.

When The Mandalorian series first launched on Disney+ in 2019, it took the internet by storm. Not only by the appearance of “Baby Yoda” who is officially named Grogu (though “The Child” was a huge reason), but it was a fantastic series in its own right.

Directed by Jon Favreau, and starring Pedro Pascal as The Mandalorian, the show was well written, had a huge production budget and had a star-studded cast. We even got to see some characters not familiar with the live-action world of Star Wars. Some might even say that The Mandalorian is the best Star Wars story since the original trilogy.

However, when the epic final episode of season two of The Mandalorian concluded, we were left with an all-mighty cliff-hanger. Now it’s practically impossible not to give some spoilers away, though you are here, so I assume you know what happened.

In the final episode, it ended with Boba Fett sitting on the throne of a very well-known Star Wars character, leaving fans wondering when this next tale will begin. Thankfully, we now have that elusive release date that’s been tormenting us for nearly a year.

When will Star Wars: The Book of Boba Fett launch on Disney+

Star Wars: The Book of Boba Fett will start streaming on Disney+ Plus from Wednesday, December 29th, 2021. However, this likely means that we might not see season three of The Mandalorian until late 2022.

Are you excited that we finally have a release date for Star Wars: The Book of Boba Fett? Let us know across our social media channels.