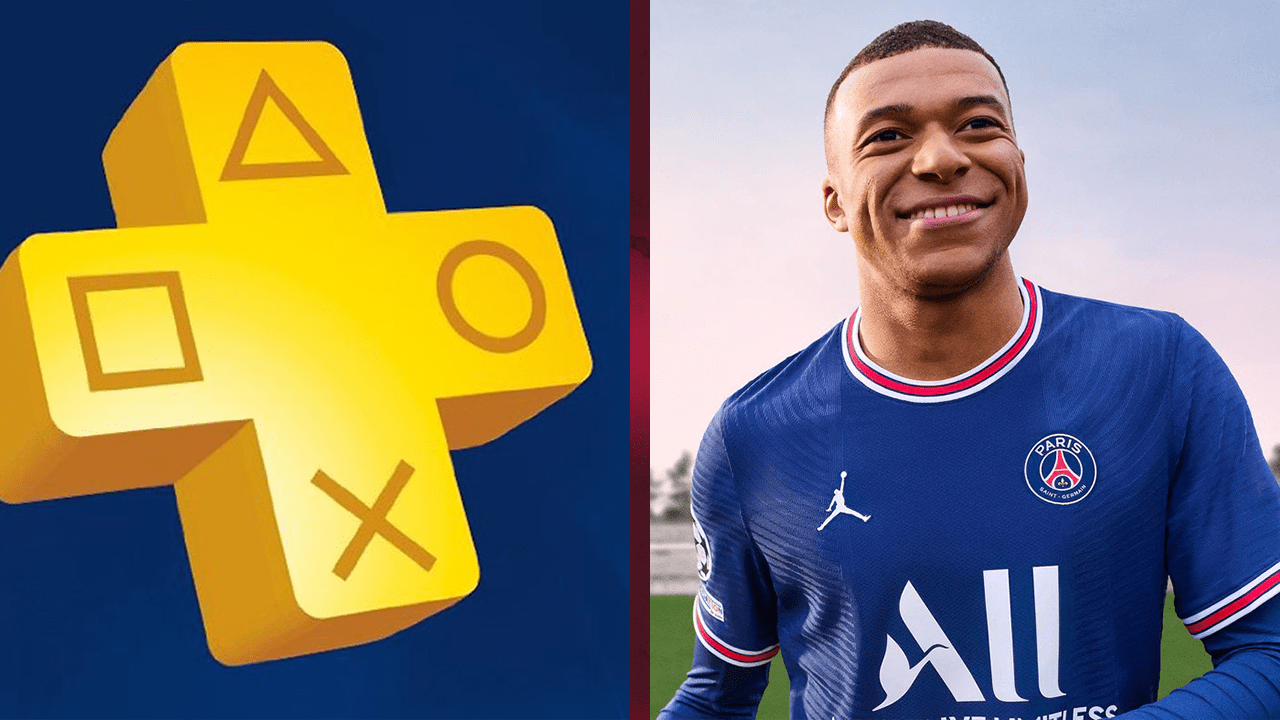 October is upon us, and with it comes a spectacular selection of free games and hot deals across the industry. Whether your wallet’s feeling a little lighter this month, or you can never say “no” when it comes to adding to your backlog, there’s something for everyone.

Free at the Epic Games Store

The Epic Games Store is continuing its weekly tradition of giving away a free digital title every Thursday.

On PS5, there’s Hell Let Loose – a multiplayer tactical first-person shooter with the addition to the PS collection being part of its console debut. Set in World War II, players engage in 50 v 50 engage in iconic battles on the East and Western fronts.

PS4 owners who happen to be golf and/or gore fans won’t be disappointed either. The last-gen selection includes golf sim, PGA Tour 2k21, and 2014’s Mortal Combat X. Keep in mind though, this giveaway of Mortal Combat X will be the standard version, not the iteration with additional characters.

All titles will be available from the 5th of October until the 1st of November.

Xbox is back with another selection of free games during varied dates – all for those with Gold memberships.

Firstly, Aaero, a 2017 rhythm action rail shooter. This free game will have your controlled ship fight vehicular enemies with the power of music. This Mad Fellows game is available to download from the 1st of October to the 31st for Xbox One.

Second, we have 2011’s Castlevania: Harmony of Despair for Xbox 360, playable for newer consoles via backwards compatibility. This particular platform-adventure hunt to take down Dracula is ready for you to claim and download from now until the 15th of October.

Thirdly, for Xbox One and beyond, we have Hover, an open-world game of 3D sci-fi parkour fun. This cyberpunk-set adventure will be available from the 16th of October until the 15th of November.

Last but not least, we have Resident Evil Code: Veronica X. Available from the 16th of October until the 31st ( Halloween-appropriate timing), this remaster of the 2000 survival game has you play as Claire and Chris Redfield, escaping the zombie outbreak at an Antarctica research facility.

At our GameByte Shop, we look to find new and exciting ways to offer you epic deals on the latest and greatest games. Currently, the biggest of all is our Payday Sale! Cutting the prices of all physical games by 10%, you’ll have until the end of Sunday the 3rd of October to grab an amazing bargain.

Of course, all of over offers go hand in hand with our GameByte Loyalty Points scheme. Sign up free of charge, and you can start earning points. Then, you can redeem them on future purchases for even more incredible discounts! Available at the GameByte Shop right now, is some of our featured gaming deals you won’t want to miss. Simply click on each link below to take you to each deal!

What did you think of the selection of free games and deals this October? Did you find something you like, or is there a game you’d like to see free in the future? Let us know on our social channels!