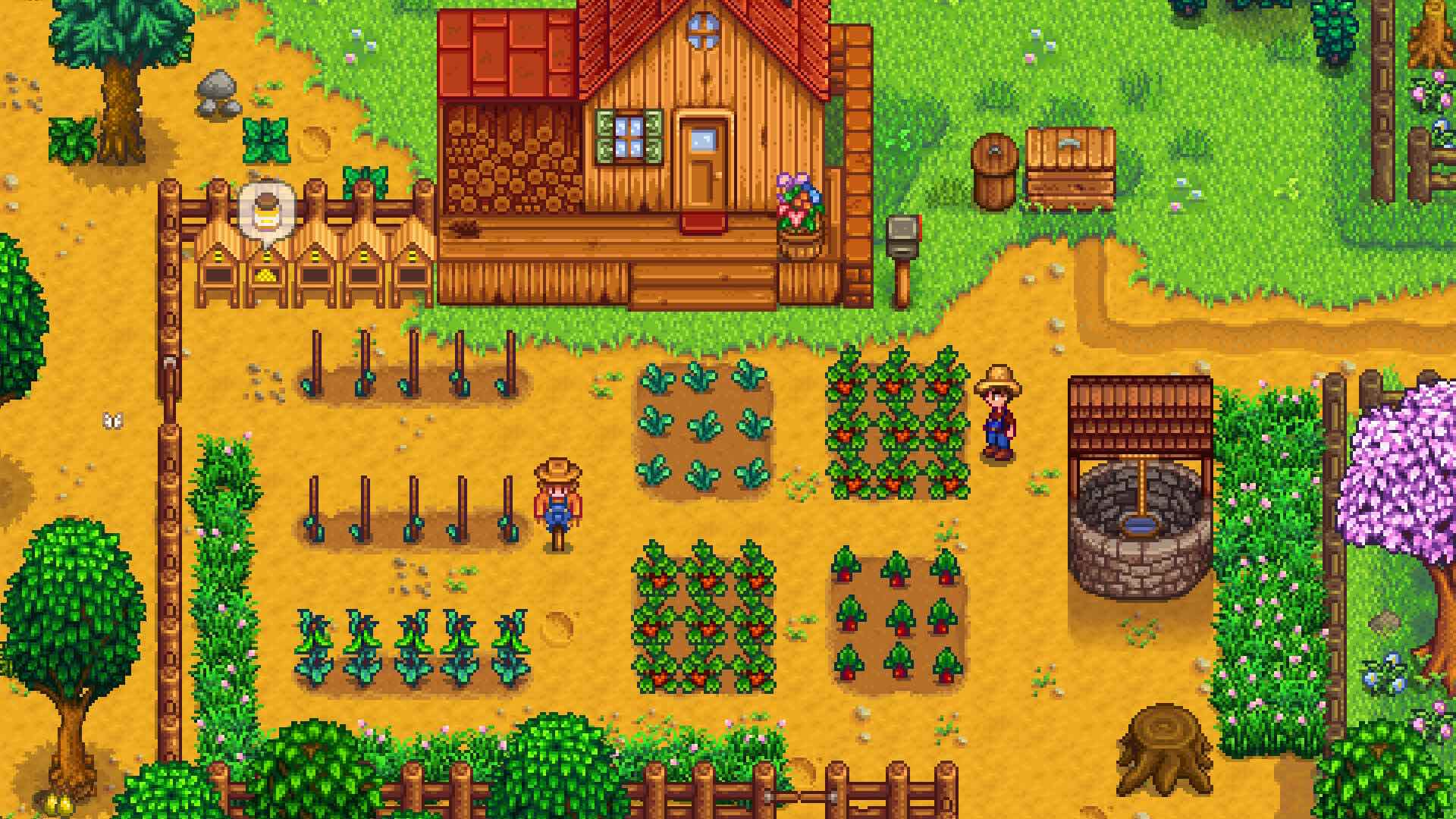 What’s potentially the last-ever content update for Stardew Valley is quite possibly the biggest and best yet, so get your farming tools ready!

Ever since Stardew Valley first release it’s continued to be one of the greatest indie darlings of all time, migrating from PC to console and even to mobile.

Developed by Eric Barone of ConcernedApe, Stardew Valley is a simulation RPG akin to the likes of the Harvest Moon series and some would argue that this indie hero is a better game than the Nintendo classic which it is inspired by.

In a tweet posted by the developer’s account it was revealed that Stardew Valley would be getting new game types and “Advanced Game Options” with update 1.5.

“If you’re a seasoned player thinking of starting a new farm when 1.5 comes out, I’d like to highlight a couple of new features. There will be a new farm type, ‘Beach Farm’, and a new ‘Advanced Game Options’ menu, from which you can adjust some aspects of the game,” said the official twitter page of ConcernedApe.

One of the new features coming to Stardew Valley is the “Beach Farm” which includes good fishing and foraging, as well as supply crates that can wash up on the shore.

According to a second tweet the advanced game options include the availability to ensure that the red cabbage seeds show up during the first year.

Prior to update 1.5 the red cabbage would not grow during the first year of the game and could only be obtained by a random chance of a travelling merchant that you may or may not encounter.

The update will also bring a “Guarantee Year 1 Completable” checkbox so that you can keep track of your activities a little more easily.

The update will also add the highly anticipated split-screen co-op as well as making changes to spawn monsters on the farm, mine rewards and more. The update is now live on PC, with other platforms expected soon.

Are you excited to experience the new changes to Stardew Valley with update 1.5? Let us know across our social media channels.