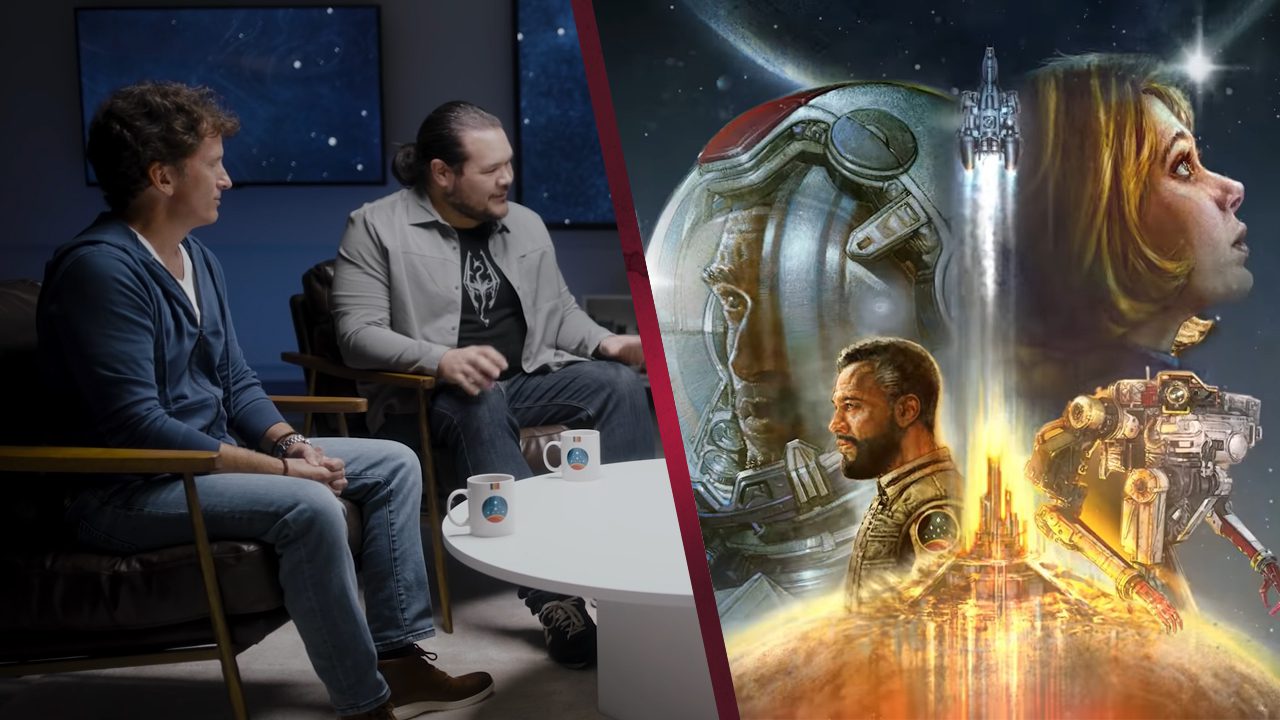 A new Starfield video developer diary from Bethesda talks about the game’s factions and how it’s inspired by “older, hardcore RPGs.“

“We’ve always allowed the player to create really interesting, unique characters,” said Pely. “his game we’ve definitely, severely levelled up. The tech is based on scanning of real-world models, similar to the photogrammetry we do in our landscapes.“

Pely also spoke about how the team wants player interactions with NPCs to be personal, and impactful. And Howard said how Bethesda has put effort into making players aware of how NPCs perceive them.

Howard also pointed out how more modern games have started including elements Bethesda used to include in their games. And now he believes that “and people are ready for something that does the things those older, hardcore RPGS that we used to make, did (but) in a new way.“

Starfield is certainly set to be one of the biggest games of the year. And it is currently set to launch November 11, 2022, on Xbox Series X/S and PC.