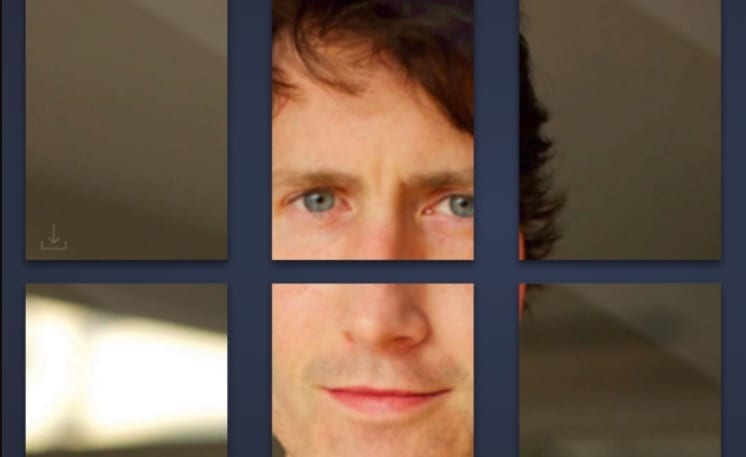 If there’s one thing we all love it’s memes. Old, new, good, bad, there’s a place for every type of meme in our lives, and Valve has now made it easier than ever to get our fix.

The company has just introduced a new Library Update, offering up more customisable options than ever before. Naturally, it’s already being used as something of a meme-creator, as per Reddit.

Reddit user and Steam gamer Rabbidscool shared the following image to r/Steam, where it’s received a lot of love from gamers. The user has seemingly turned Bethesda’s Todd Howard into a meme by segmenting his photo and using the images as various covers in their games library. Because, y’know, memes.

Check it out below, or via the link here.

Posting about the new library update on its blog, Steam writes: “A good library shouldn’t just be dusty shelves, it has to be a fun place to explore and find whatever it is that you’re looking for.

I definitely feel supported by this Todd Howard meme to be fair, though this probably wasn’t what Valve had in mind when implementing the new feature.

In other Steam news, 2K Games’ NBA 2K20 may have only just launched, but it’s already become one of the lowest-rated games on Steam, taking second place on a list of worst titles on the store front.

At the time of writing, the Steam page shows the game as receiving “Overwhelmingly Negative” feedback, stating that just “16% of the 1,799 user reviews are positive.”