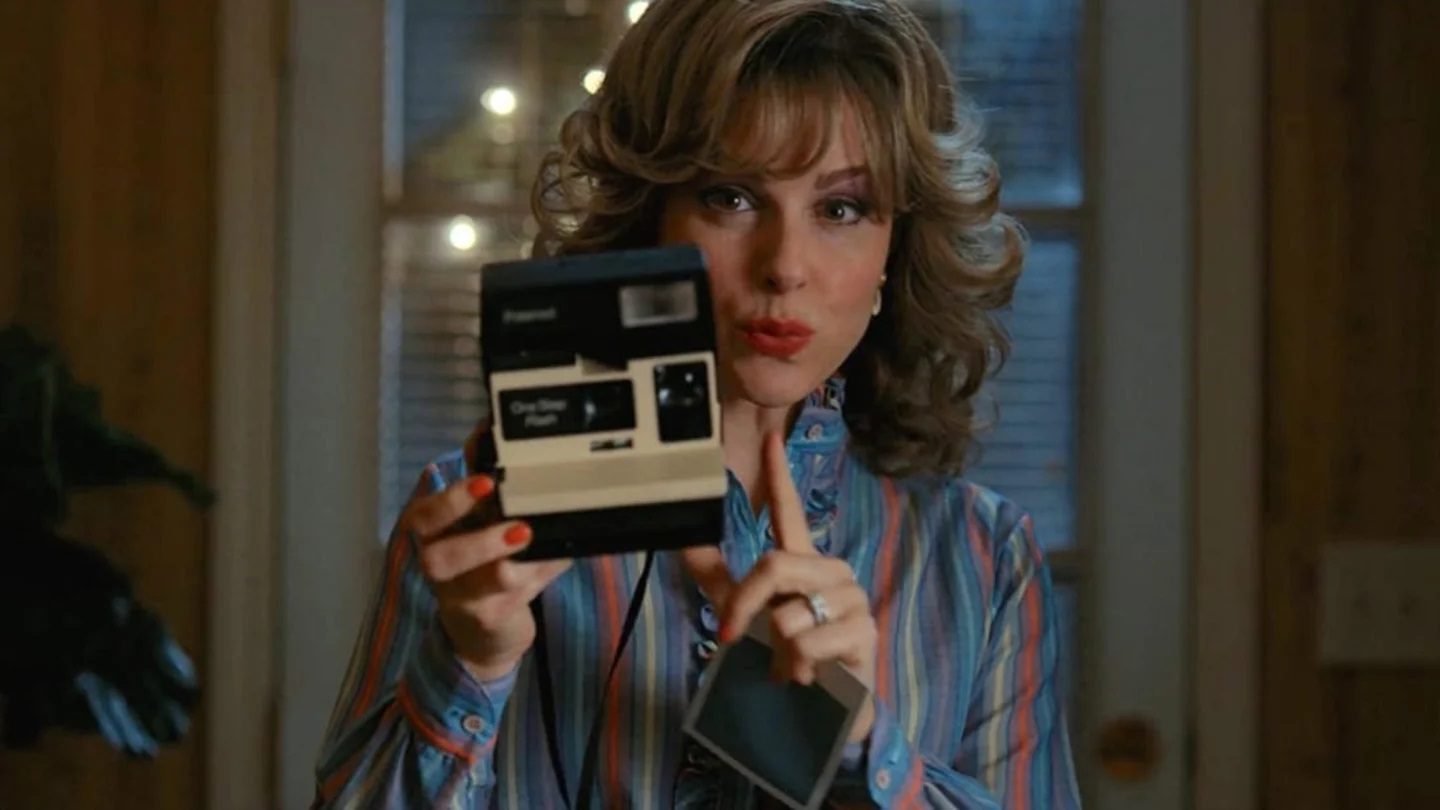 Fans of Stranger Things may have found a hint for the upcoming season 5 of the show in a poster for the series.

Big spoilers for Season 4 of Stranger Things ahead!

However, a new theory currently doing the rounds on social media has grabbed fans’ attention. The theory is about Vecna, who we learned the history of at the end of season 4. More specifically, it relates to his family.

A series of posters for season 4 show characters front and center with different backgrounds. Eleven’s poster shows the lab, Will’s has California, but it was Karen Wheeler’s poster which led to the current theory – which is mainly circulating on social media platform TikTok.

The poster, pictured above, shows Karen Wheeler above Vecna’s house. Fans are speculating that this could mean she’s actually Vecna’s, or Henry Creel’s, sister Alice Creel. It was previously thought that Alice was killed by Henry, but the theory says that she actually survived and could make a return in season 5.

One comment on the theory reads “I feel like that is a true theory because, in the last scene of episode 9, Alice said: ‘Mommy look it’s snowing.’ And Karen knew something.” Others were confused about why she got a poster in the first place, as she’s not one of the main characters. This could be because she has a bigger role to play in the future.

But nothing will be confirmed until season 5 comes out. We’ll just have to wait and see what happens.