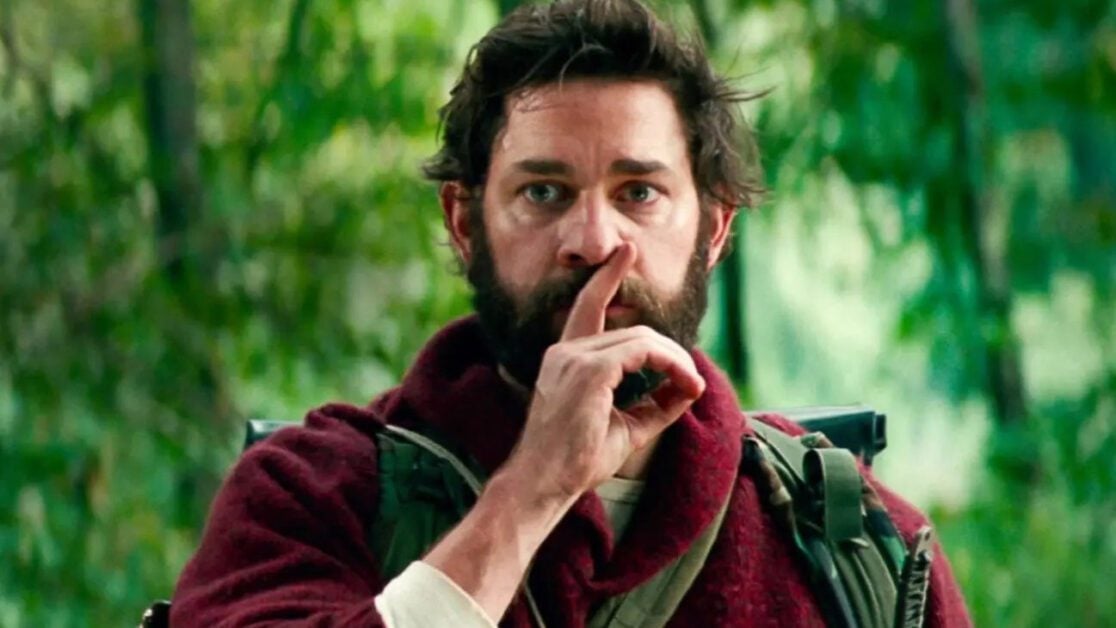 The upcoming A Quiet Place: Day One film has a confirmed release date, and it’s set for 2024.

The movie, which was previously untitled, will release on March 8th, 2024. Previously, it was thought that the film would be released on September 22nd, 2023, but it has been pushed back to the following year.

The new movie is a spinoff of the original A Quiet Place Story. It’s based on an idea by John Krasinski, and it’s directed by Michael Sarnoski. The title was revealed at this year’s CinemaCon, and seems to suggest that we’re going back in time to before the events of A Quiet Place and its sequel.

However, we still don’t know too many details about the film. We’ll have to wait and see what the film ends up being about, as plot details are scarce at the moment.

A Quiet Place made waves when it came out thanks to its interesting premise and how it plays with sound. After monsters sensitive to sound invade the earth, the survivors are forced to be as quiet as possible in order to stay alive. Naturally, this makes for some pretty horrifying scenes where they’re trying to avoid making noise.

Also, upcoming film If has been pushed back to May 24th, 2024. John Krasinski, who starred in A Quiet Place, is directing the film. It stars Ryan Reynolds, Phoebe Waller-Bridge, Cailey Fleming, Louis Gossett Jr., Fiona Shaw, Alan S. Kim and Steve Carell.

This news was announced by Paramount Pictures on Tuesday. The company has swapped around part of its schedule, leading to these films being delayed. Another film affected is The Tiger’s Apprentice, an animated film based on the novel of the same name. This was delayed by a month to January 19th, 2024.