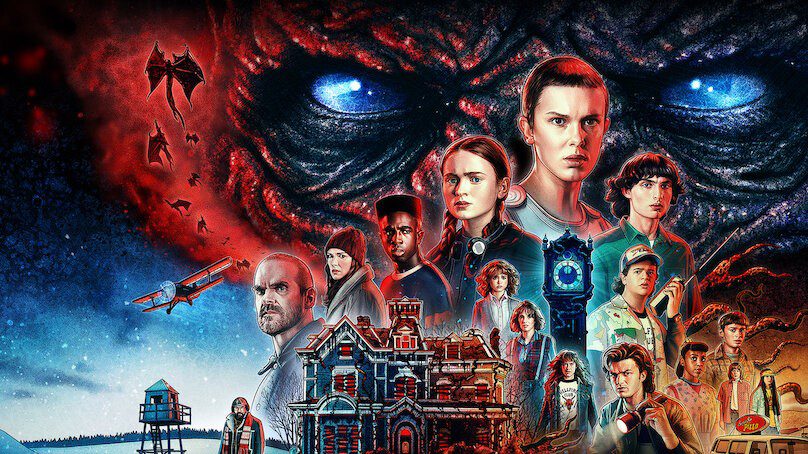 It wasn’t long ago that Stranger Things Season 4 wrapped up, but it seems Season 5 is already officially underway.

Stranger Things, one of Netflix’s biggest shows, recently had its fourth season. It premiered in two different parts, with one in May and another in July. It became Netflix’s second most streamed show after the smash hit Korean series, Squid Game.

Stranger Things Season 4 ended on a big cliffhanger, with the main villain Vecna seemingly defeated – but not without causing some problems in the process. Things were left in an exciting way, with fans already anticipating Season 5 – the final season of the show. And now we have confirmation that Season 5 is officially underway.

Stranger Things Season 5 is on the way

A tweet by @strangerwriters, the writing team behind the hit show, confirms that Stranger Things Season 5 is being worked on already. The tweet simply says “Day 1”, supposedly referring to the first day of work on the season. It also has a mostly empty whiteboard, with a single logo saying “Stranger Things 5”.

We don’t have too much info on Season 5 yet, probably because it’s still a big work in progress. But Netflix will want this to be the biggest season yet, especially as it’s the final season of the show.

It’s safe to assume the cast will be fighting to protect their town and finally destroy the Upside Down. Other than that, we’ll have to wait and see which direction we’re headed with this upcoming season. There’s probably gonna be a few twists and turns along the way.