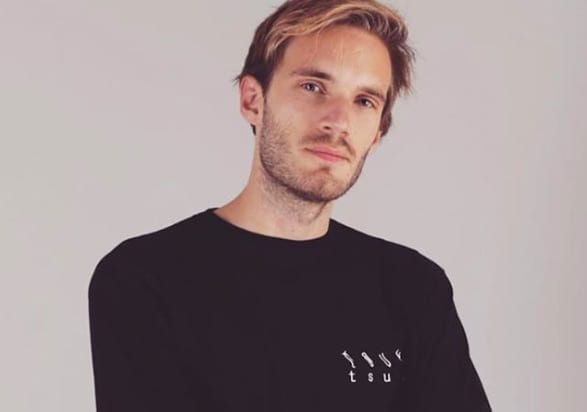 A YouTuber/Twitch streamer is claiming that PewDiePie’s new affiliation with supposed Twitch competitor DLive is a dangerous move.

Devin Nash recently explored the ins and outs of DLive in a recent stream, and his results didn’t look great.

In the video, which you can watch below, Nash discusses the many “red flags” that DLive sets off, and suggests the livestreaming platform is nothing more than ‘a cryptocurrency scam.’

Summarising the investigation into the site, Nash says: “I don’t want to assuredly tell you that this is a scam. In some videos I’ve taken very hard stances on things, like the Epic Games Store and Article 17.

“Here, I don’t want to say either way whether it’ll be a scam or not. What I will say is it has every single indication, every single red flag, of being extremely shady.”

Yesterday, PewDiePie announced that he was supporting DLive, discussing the benefits of DLive over other streaming platforms, and saying it’s now the only place he’ll livestream from. His streams will be kicking off April 14 where he’ll take a leaf out of MrBeast’s book and donate money to other content creators.

In Nash’s video, he lists the things that he finds particularly suspicious about the platform, which claims to give a 100% share of profits to content creators on its site, with viewers also able to benefit.

“You’ve got everything from the [currency] not having any arbitrary value, the really questionable terms of service, the leadership who’s from China, and the 20 million dollar investment in a private ICO that doesn’t have any apparent media around it and we don’t know the details of that transaction,” says Nash. “The leader of this company is a Berkeley graduate with no history in business besides a company that we can’t find any information about in China.

“The whole DLive system is kind of built with the claim that they are giving 100% of their profits to content creators, but the…money is in their system and not paid out to you until you convert it.

“I think there’s a lot of shady stuff here. I don’t encourage content creators to use this website. I don’t think people should switch from Twitch which is a highly reputable company…I don’t think PewDiePie should be broadcasting that message that DLive is a competitor to Twitch.”

DLive has yet to comment on the allegations. Hopefully we’ll be able to get to the bottom of this sooner rather than later – especially with a famous face like Felix’s plastered all over the site…