Twitch streamer Reckful recently decided to livestream himself estimating how much Ninja, the king of the livestream, makes in a year. 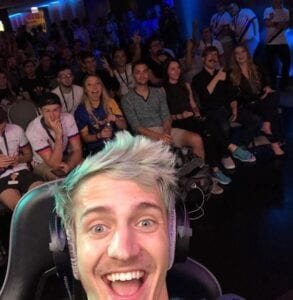 It’s no secret that Ninja has been dominating Twitch for a long time now, having the largest amount of subscribers of any Twitch channel after rocketing to fame thanks to his Fortnite videos.

In a pretty in-depth video which you can watch below, Reckful and his stream sit down to do the maths to figure out just how much Ninja’s gaming business nets him a year, and it’s pretty shocking stuff. 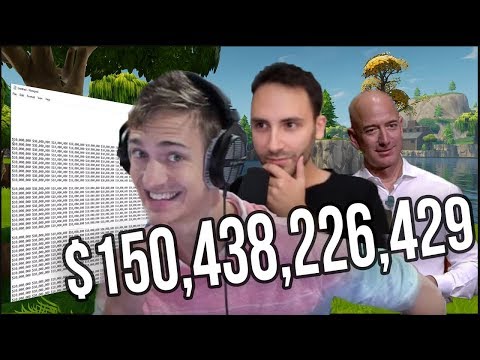 The team estimate that Ninja makes around $3.50 per Twitch sub (after a cut is taken from the livestreaming platform), and with 100,000 followers this should be racking up $350,000 per month from subscribers alone.

Next are the donations from fans, which Reckful estimates to be around the $200k a month mark judging by his own (very generous) subscribers. 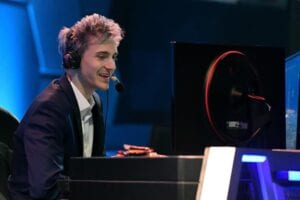 Then there’s the sponsorship deals (some with pretty huge companies), Ninja-approved mechandise, ad revenue and his YouTube, which of course brings in even more money in the form of sponsors and ads.

All in all, accounting for tax, Reckful believed Ninja is raking in approximately $15 million per year, an absolutely eye-watering amount. 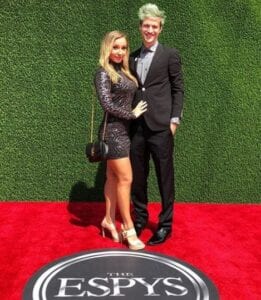 It’s no secret that some of the best and biggest Twitch and YouTube celebrities have an income in the millions (or billions, if you’re a certain YouTuber selling $300 chairs…) but it’s always shocking to see just how lucrative gaming can really be.

If Reckful is correct in his estimations, Ninja could have pulled in over $100,000,000 in ten years.

Of course no-one really knows what Ninja’s actual worth could be, but Reckful has some pretty solid guesses under his belt.

Check out the video above and let us know what you think, and don’t forget to check out Reckful’s own Twitch channel right here.