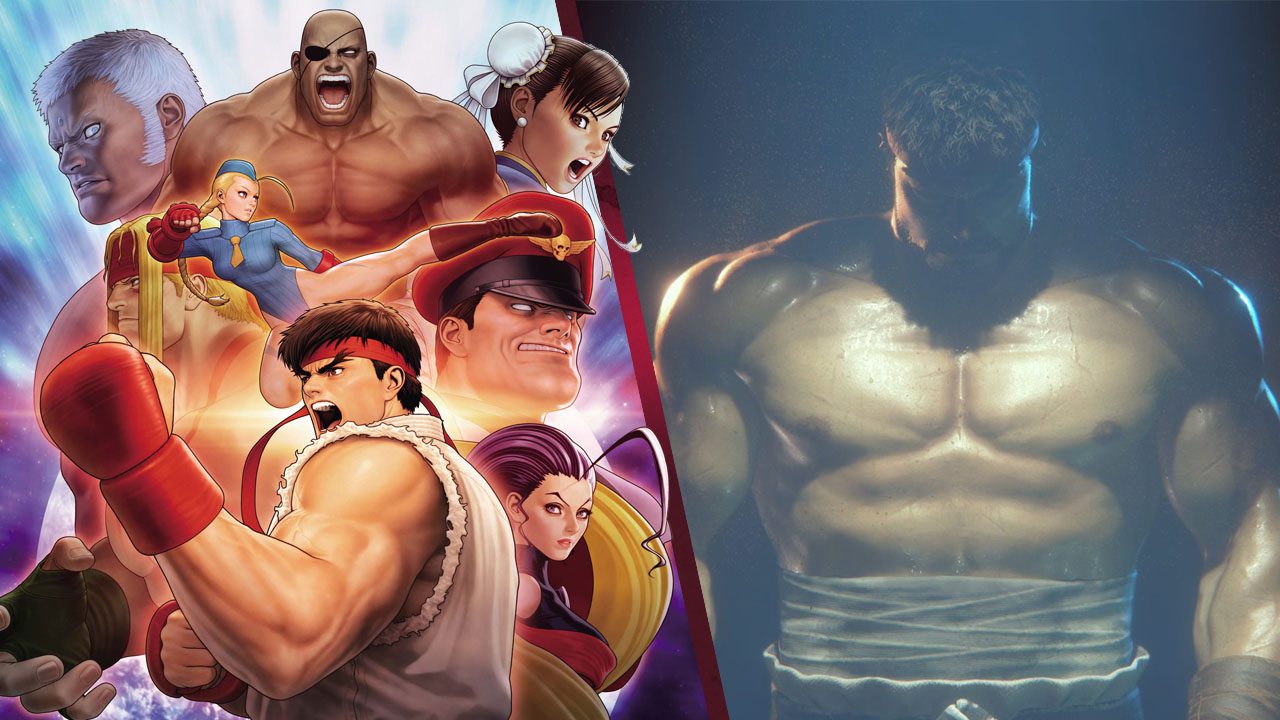 Street Fighter 6 has been announced. However, that is not all, because we will also be treated to the Capcom Fighting Collection.

Last week when Capcom launched the countdown website, speculation was running rampant on the internet. Fans gossiped whether Resident Evil Village DLC or even the Resident Evil 4 remake would be announced. Some even speculated that we will finally see the return of Dino Crisis.

However, considering the fact that the Capcom countdown coincided with the conclusion of the final day of the Capcom Pro Tour 2021 season finale, many expected (or hoped) that Street Fighter 6 would be announced. Alas, that was to be, and Street Fighter 6 was revealed to the world.

Street Fighter 6 was announced with a short cinematic trailer featuring series icon Ryu as well as a new challenger named Luke. The newly announced character will also be the final roster member in SF5.

When will Street Fighter 6 be released?

At this time, details on Street Fighter 6 are very vague, such as a release date and platforms. It is of course likely that just like SF5, the sixth numbered entry in the series might release on PC and PlayStation only. That being said, Capcom has promised that more details will be shared this summer.

Furthermore, Street Fighter 6 was not the only announcement. Revealed alongside the iconic fighting series, was the Capcom Fighting Collection. This scrappy bundle of joy will include 10 classic titles, including the full Darkstalkers series.

Players will also be able to enjoy an in-game museum featuring over 500 pieces of artwork and development documents, as well as a Music Player with over 400 songs.

When will the Capcom Fighting Collection launch?

Are you excited by the Street Fighter 6 announcement, and will you be picking up the Capcom Fighting Collection? Let us know across our social media channels.