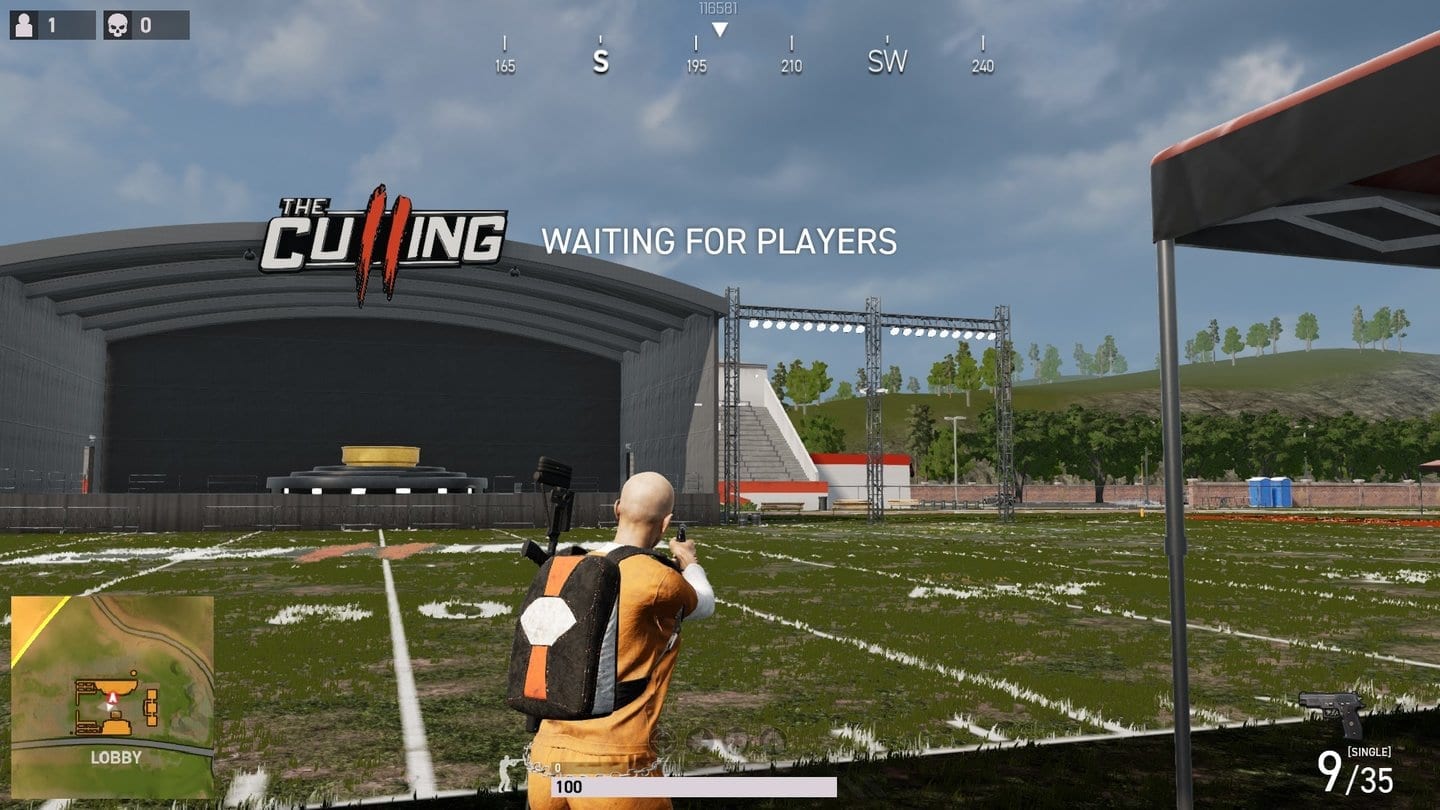 The Culling 2 had a very short life thanks to its many, many issues at launch.

Starting with a few technical issues, followed by a general lack of player interest, the game was left ‘unplayable,’ as the all-time peak for the game stood at just 249 players, making matches nearly impossible.

The studio behind the game and its predecessor, The Culling, has now made the difficult decision to pull the game from sale.

Josh Van Veld, director of operations for the game’s studio, Xaviant, recently released a video statement on the tough choice that was made. 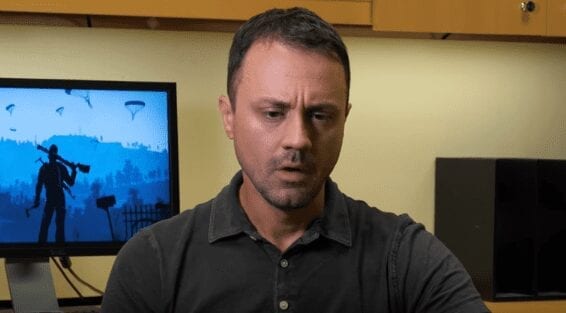 “It’s been difficult for us to wrap our heads around the entire situation,” says a morose Van Veld. “We’ve decided that the best course of action is to take that game down of off store shelves. This week we’ll be in contact with Valve, Sony and Microsoft to close those stores, and to make sure that those of you who bought the game get refunds.”

When discussing plans for the future, it seems the team is going to use the experience as a chance to learn, and they already have a plan to move forward, though Van Veld does apologise to fans for the whole fiasco. 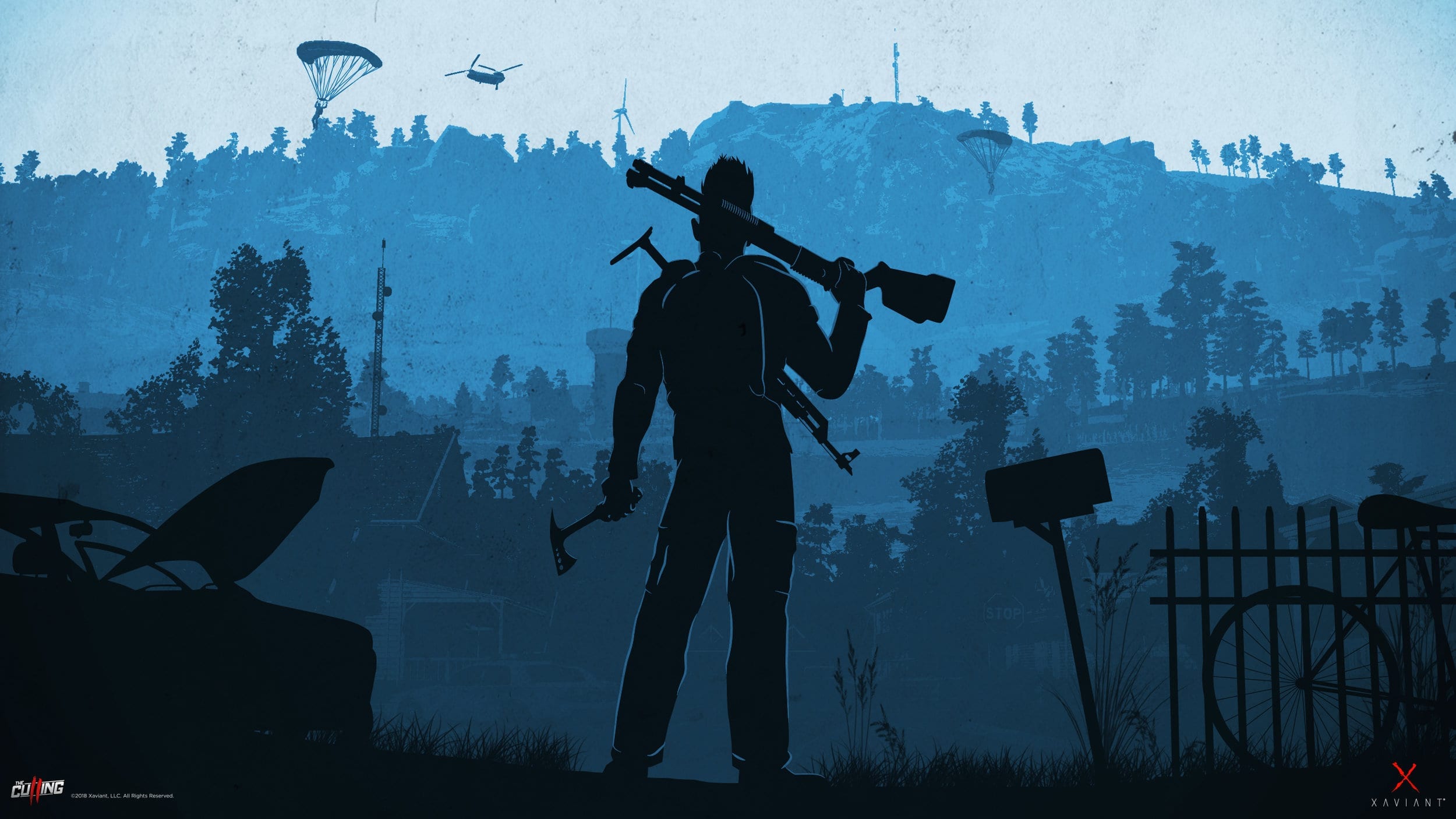 “I can announce right now that one of the things that we will do moving forward is to go back to The Culling day one. And I think that that’s an area that we owe you an apology because when we thought back to day one of The Culling and how we handled that launch we realised that we changed too much too fast,” Van Veld states. “We took a game that you guys loved and we changed it out from under you and I want to apologise for that.”

In terms of what’s coming next, Van Veld confirms that the The Culling in its “day one form” will be going back to the company’s test servers, so if you’re a PC gamer who already owns the game you’re going to have the opportunity to download the first game and play for free. 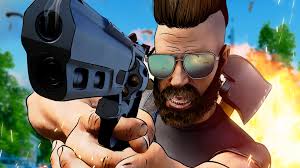 The Culling 2 was promising a more gamer-friendly experiencing, and agreeing to take feedback on board might mean the updated version of the original Culling might fare better than its sequel…

Watch the video apology in full below!