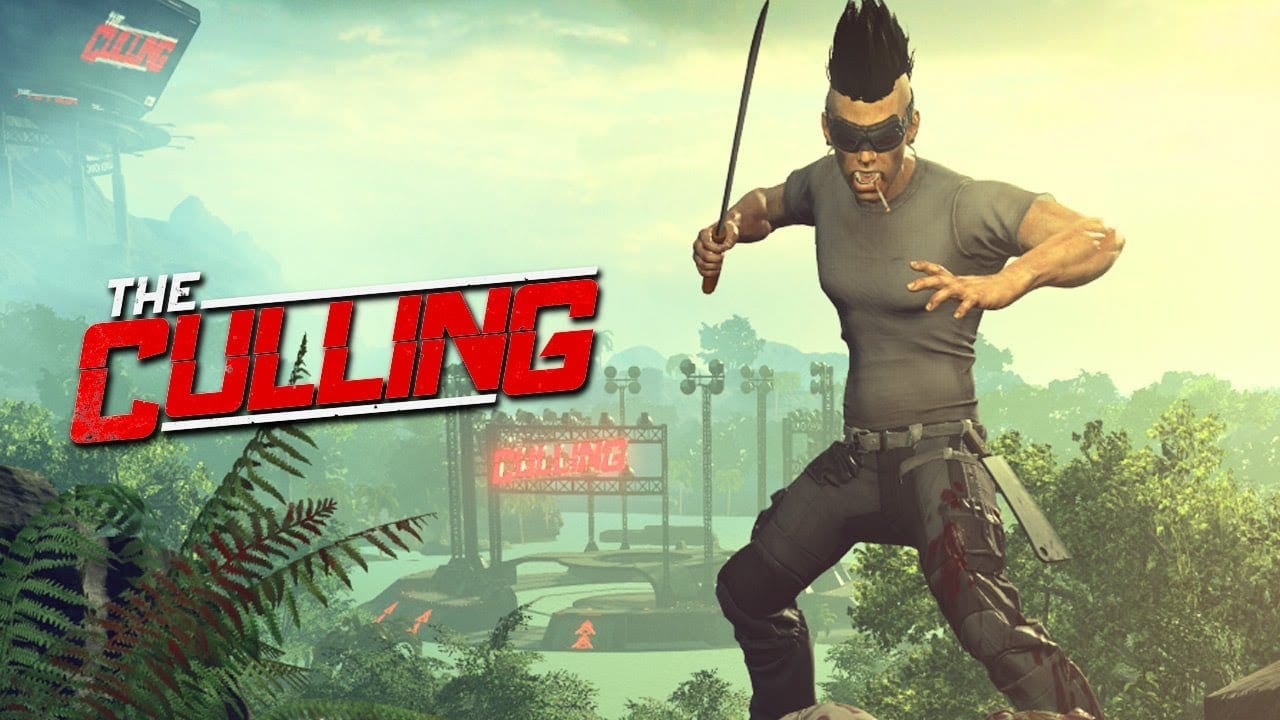 The Culling 2 failed spectacularly when it launched recently, starting off with a few bugs and culminating a few hours later with an ‘unplayable’ game as the number of players wasn’t even reaching enough for a match. 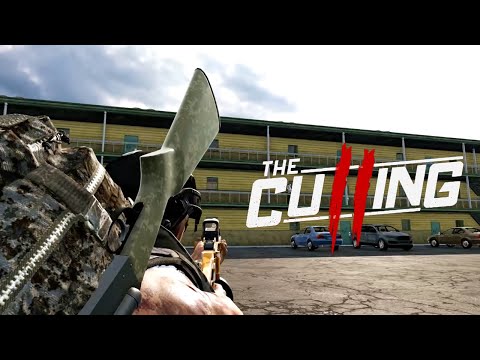 American studio Xaviant desperately lobbied to hype up interest in the game, but within hours The Culling 2 has a measly and rarely-seen “Very Negative” rating on Steam and faced a boat-load of backlash.

Unfortunately, it looks like there was no hope for the game, and now the decision has been made to remove the game from sale. 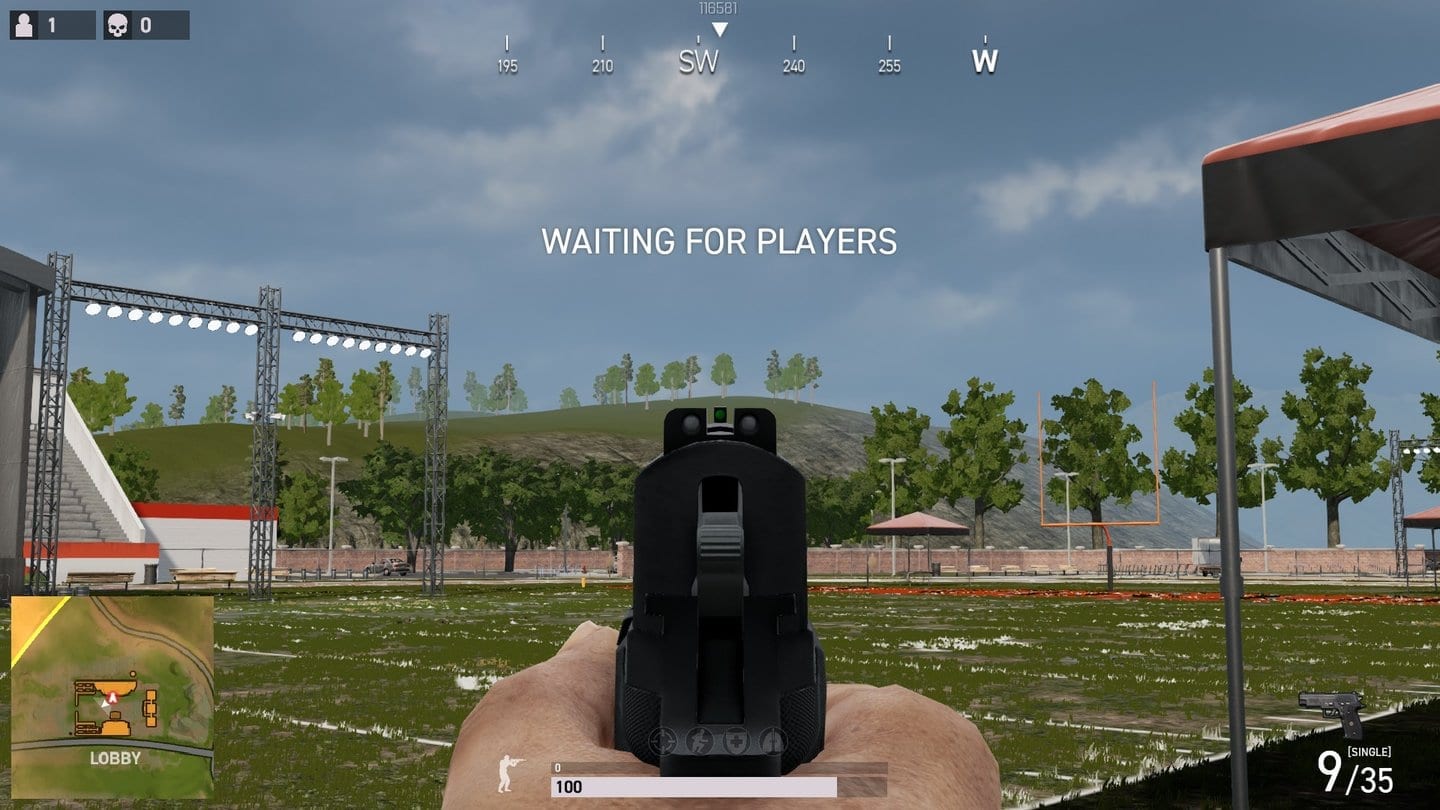 Xaviant’s director of operations, Josh Van Veld, is currently in talks with Valve, Sony and Microsoft to pull the game from their stores just a few days after launch.

In an unusual move, the studio previously abandoned development on the game’s predecessor, The Culling whilst the game still remained in early access.

The original game did pretty well when it launched in early access back in March 2016 – though it didn’t stand up too well against the likes of gaming giant PUBG.

In what might be a case of too-many-fingers-in-too-many-pies, the studio announced last December that they were stopping work on The Culling to start on its sequel. 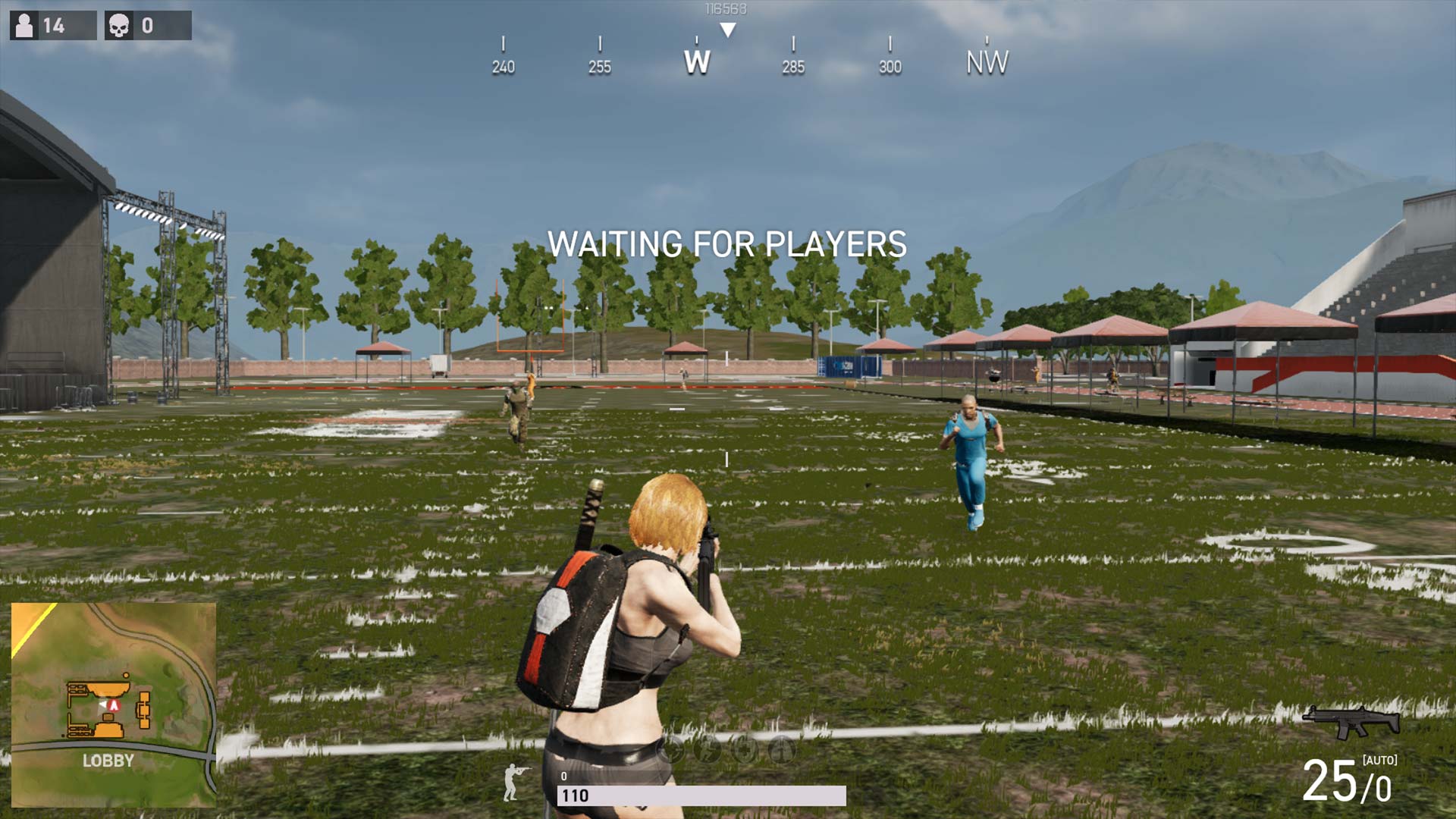 Although gamers might not be too sad to see the game being pulled, the devs and teams behind The Culling 2 are pretty downcast to say the least, with Van Veld announcing: “We weren’t happy with our relationship with the state of the game.

“We weren’t happy with the game ourselves. But we didn’t see a path forward. So, we turned it off and moved on to something else, and in retrospect that was a mistake.” 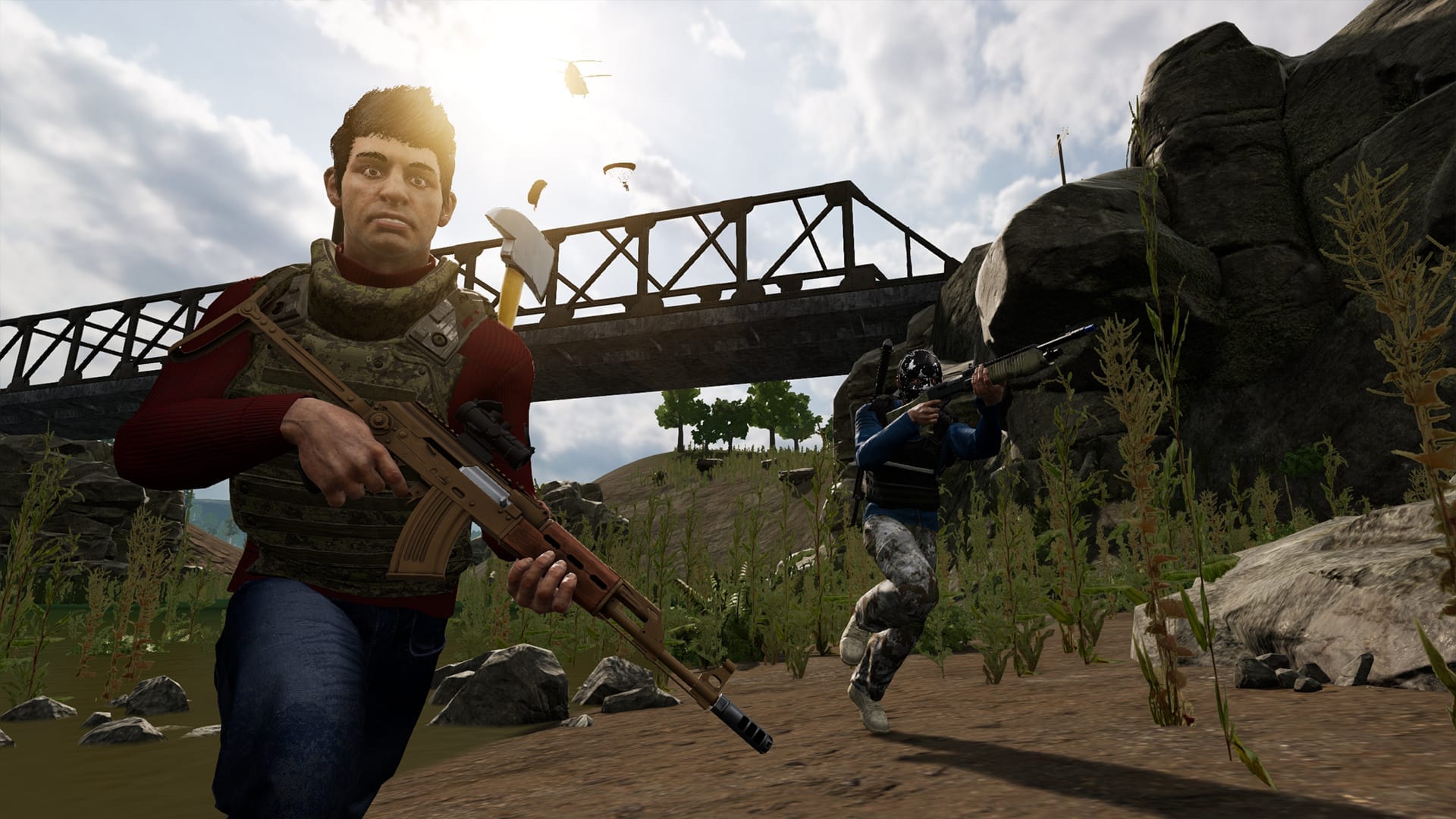 Fingers crossed for your next project, Xaviant.