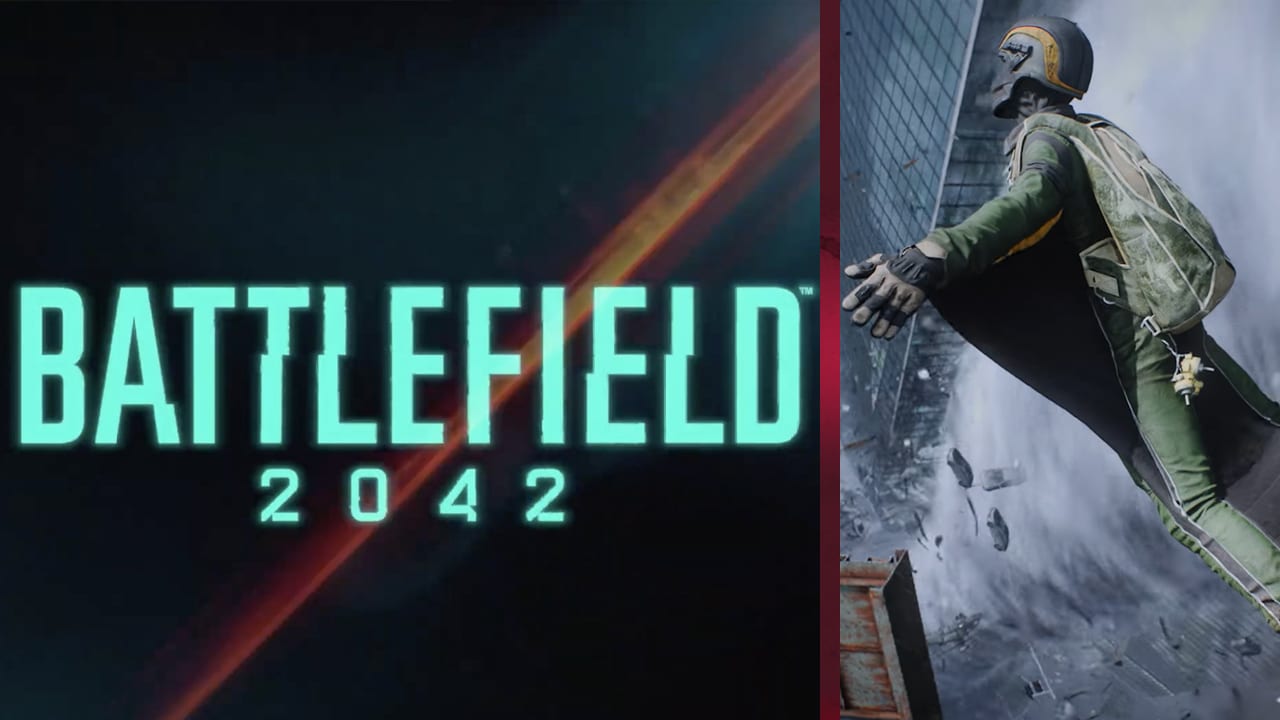 DICE has shown the world exactly what Battlefield 2042 will be like to play, and it’s looking very good!

The developer premiered the worlds first look at Battlefield 2042 gameplay at the Xbox and Bethesda E3 presentation. It followed a blisteringly epic reveal trailer that dropped earlier this week.

This new Battlefield brings 128-player matches to the series for the first time along with some of the biggest maps ever seen in Battlefield. The biggest map is rumoured to be the same size as the Fortnite island from Season 1.

In the trailer, we get a good look at how the new weather events will affect gameplay. A huge tornado and sandstorm seem to rip players and vehicles right from the ground.

There’s also a brief glimpse of the new ‘plus’ system, which allows soldiers to adjust their weapon attachments on the fly.

We finally get to see some of the new maps in action. In addition, there’s also the new Specialist characters which spruce up the class system this time around.

For a full breakdown of Battlefield 2042’s new gameplay mechanics, give our extensive guide a read over on FragHero.

The upcoming shooter is expected to release on 22nd October this year at the £69.99 price point. It’s launching on PC, current and new-gen consoles, though the last-gen versions will be scaled back.

Here’s everything else we know about Battlefield 2042 so far.

Are you excited by the new Battlefield 2042 gameplay? Let us know across our social channels.