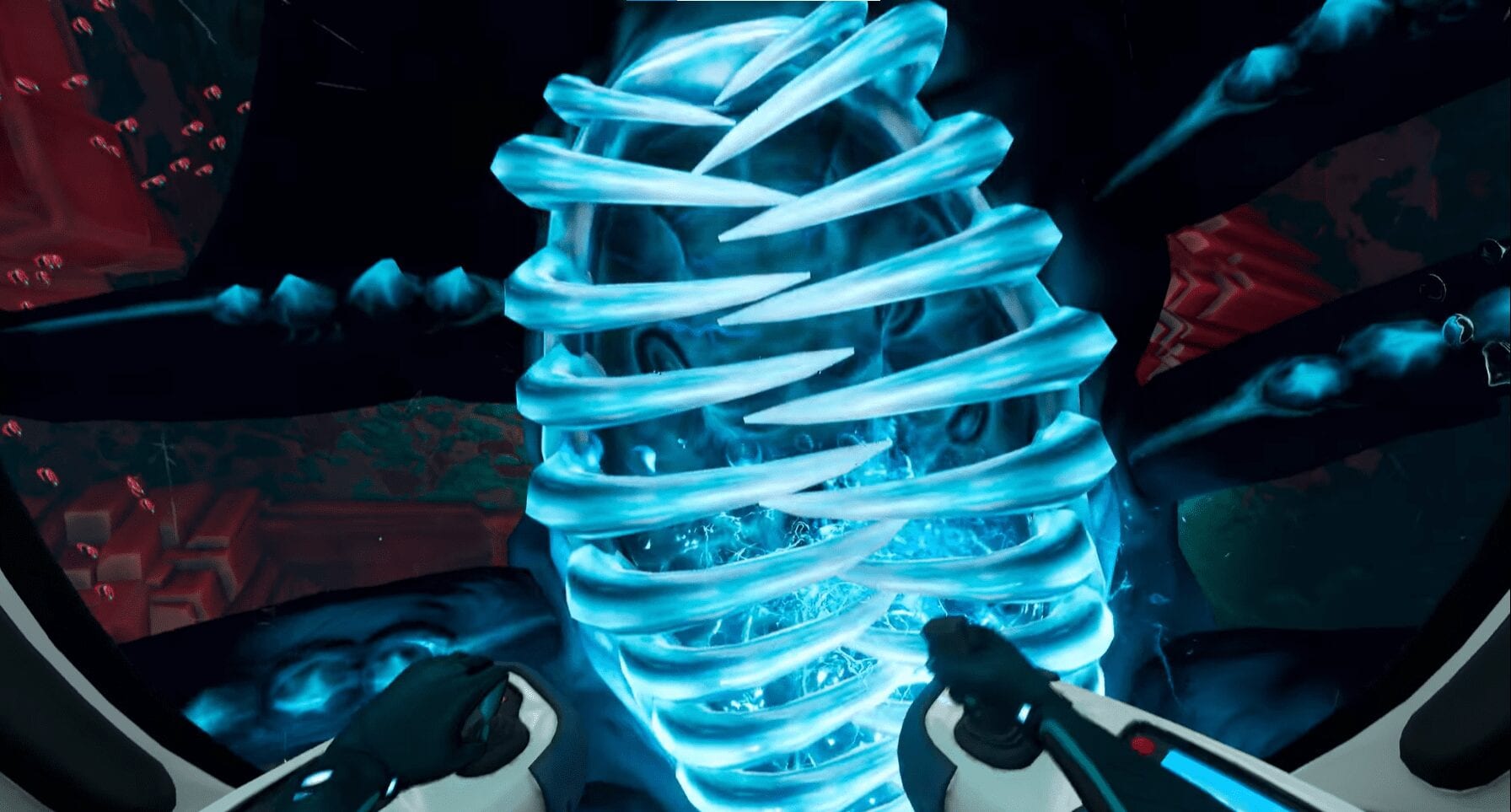 If you’ve played Subnautica before, then you’ll likely be aware of its excellent depiction of the dangerous deep. However, the game’s sequel, Subnautica: Below Zero, goes above and beyond its predecessor when it comes to absolute aquatic immersion.

Set two years after the events of the first Subnautica, Below Zero takes players back to Planet 4546B in a quest to uncover a submerged conspiracy. If you’re not a fan of underwater levels, then this might not be the game for you. However, providing you’re willing to give it a try, Subnautica could be a series that changes your mind about swimming in games. Here’s a handy synopsis for Below Zero, courtesy of Steam:

“Submerge yourself in an all-new, sub-zero expedition in an arctic region of Planet 4546B. Arriving with little more than your wits and some survival equipment, you set out to investigate what happened to your sister…”

“Alterra left in a hurry after a mysterious incident. Abandoned research stations dot the region. What happened to the scientists who lived and worked here? Logs, items, and databanks scattered among the debris paint a new picture of the incident. With limited resources, you must improvise to survive on your own.”

So far, Subnautica: Below Zero appears to be wowing players, with a Metacritic score of 80 and an “overwhelmingly positive” review consensus on Steam.

The game features build and crafting mechanics, as well as a vast, deadily ocean to explore.

If you’re a fan of survival exploration experiences, then you’ll probably love the original Subnautica and Below Zero.

It’s also worth mentioning that the game seems to expand the original game’s concept significantly. Therefore, if you enjoyed the first Subnautica, you should definitely dive into below zero with confidence.

Subnautica: Below Zero is currently available on PlayStation 4, PlayStation 5, Xbox Series X/S and Steam. You can also pick it up via the GameByte Shop!