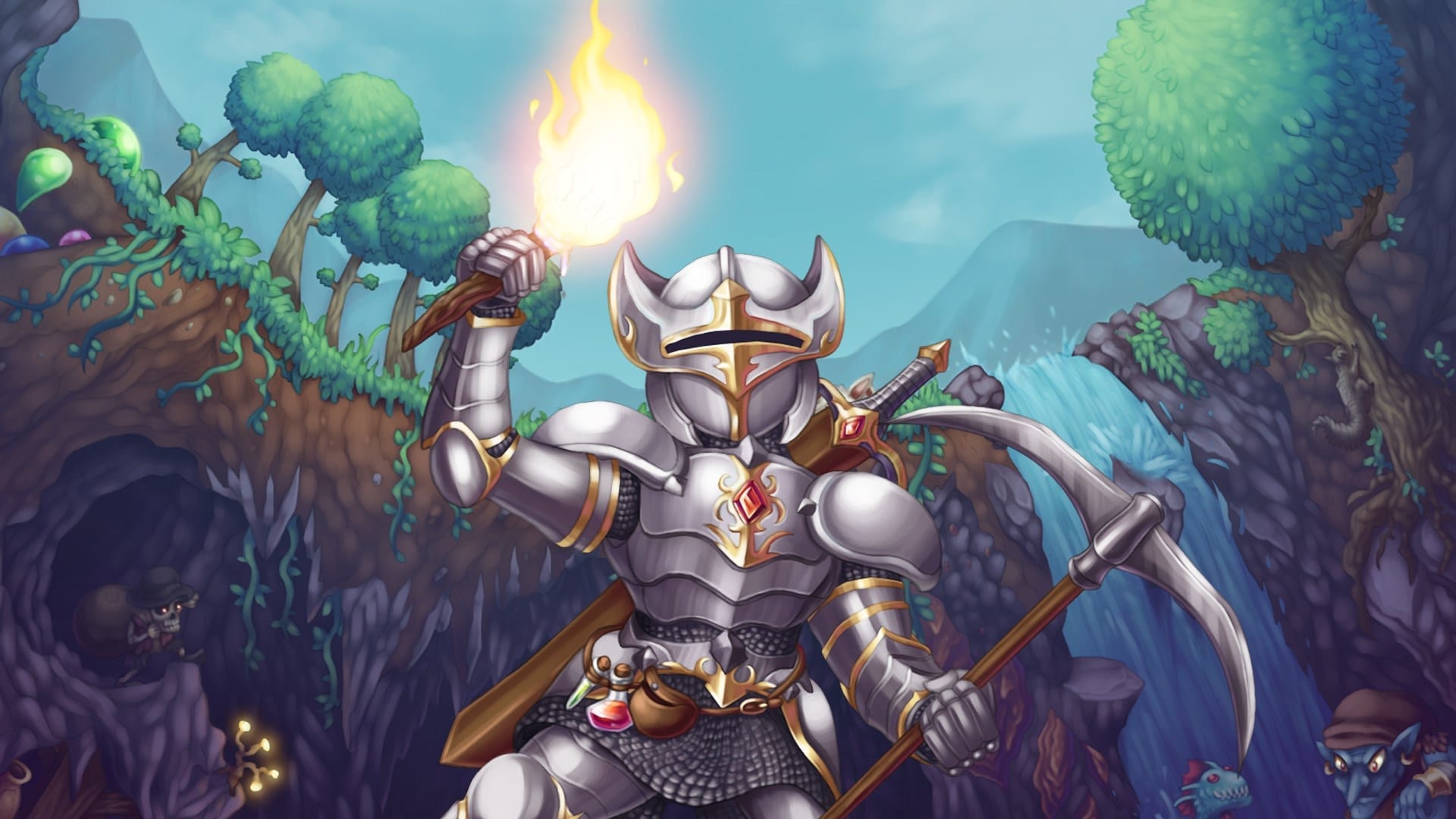 It’s hard to believe that Terraria released all the way back in 2009. Yet here we are in 2021 celebrating the game’s 10th anniversary. Yet, despite being rather long in the tooth, Terraria is still getting regular updates, including a new celebratory world seed [via PC Gamer].

Back in March, Terraria’s developers, Re-Logic, added full Steam workshop support to the game. However, players can also now access a new world seed by figuring out its name.

As you’d perhaps expect, the seed’s name is linked to the game’s anniversary, which is Re-logic’s way of honouring the occasion.

On the surface, the new seed appears to feature biomes with different colour palettes. However, there’s plenty of surprises to be found within this seed, such as new items, loot and crafting materials. Of course, the seed also comes with a host of bug fixes, which addresses the following issues:

While Terraria is often dubbed a 2D version of Minecraft, the game’s 10th birthday is a testament to its longevity. Hopefully, Terriaria continues to define the 2D sandbox genre long into the future, while inspiring more games to follow in its footsteps.

Terraria is available on PS4, PS5, Xbox Series X/S, Nintendo Switch, PC and numerous other platforms. Therefore, if you haven’t played it yet, you should probably give it a try!